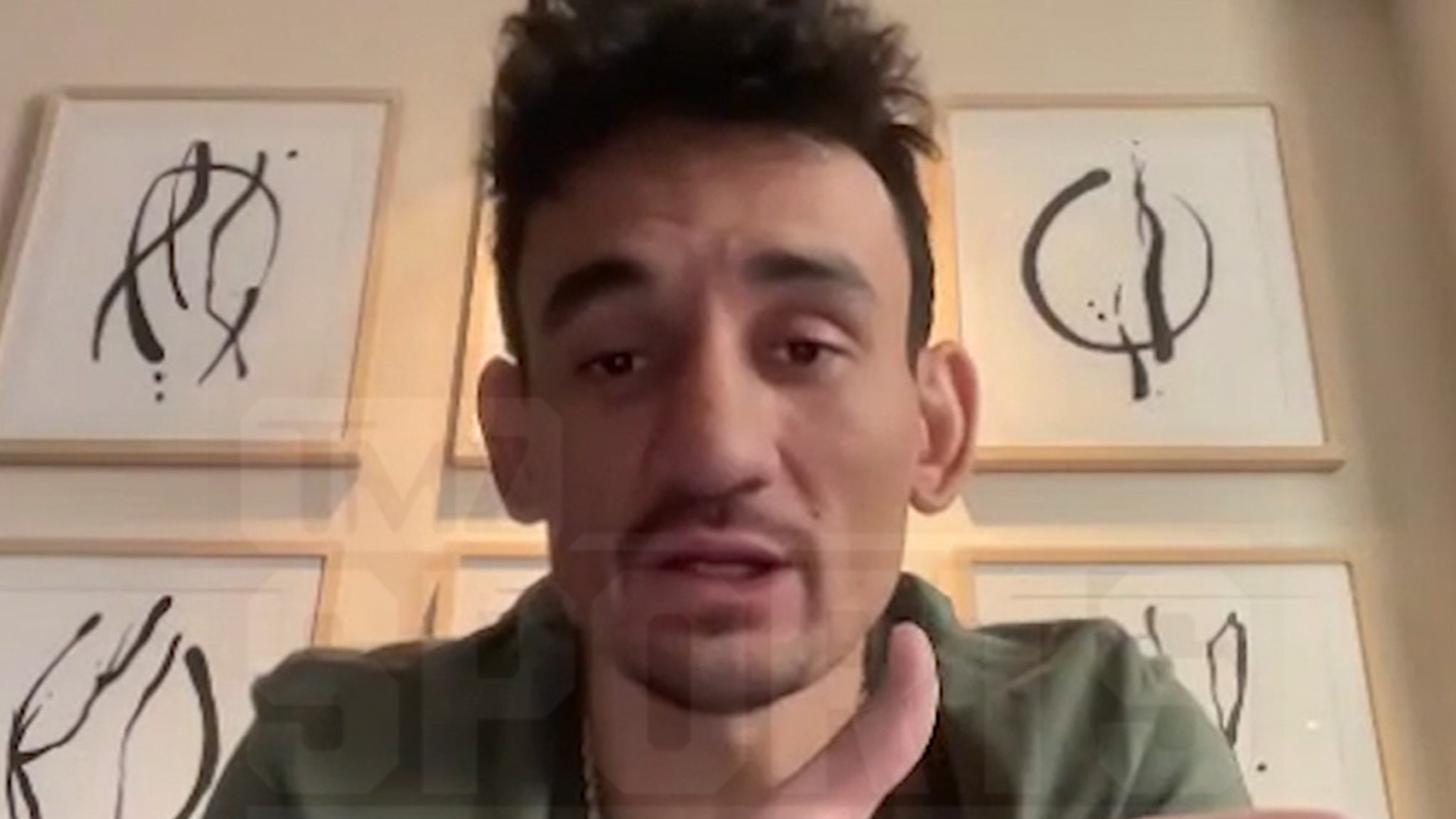 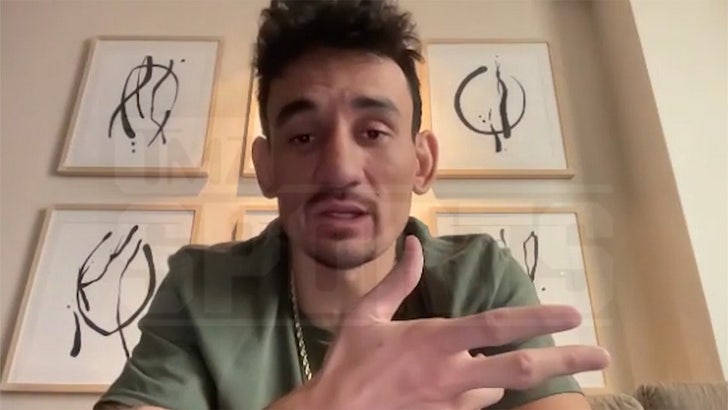 It’s been nearly 9 years since Max Holloway and Conor McGregor fought, but the rematch could finally be on the horizon … ’cause Blessed tells TMZ Sports he’s down to go at Notorious again — in Hawaii!!

“It’d be a great, big fight for everyone,” Holloway told us ahead of his matchup against Alexander Volkanovski at UFC 276 … adding his home turf would be the perfect location for the bout.

Of course, Holloway makes it clear he’s not looking past his current opponent … but says a Conor rematch makes sense to have in Hawaii — or Conor’s native Ireland. 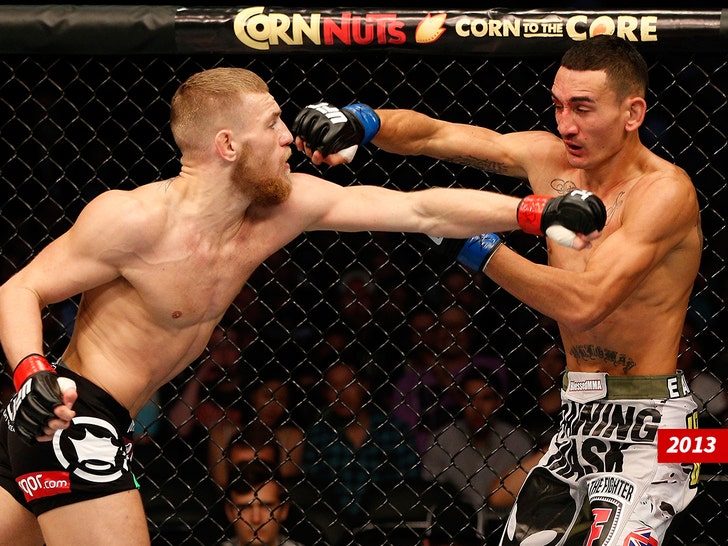 Remember, the first matchup at UFC Fight Night 26 in 2013 … with McGregor taking the win via decision.

As for Saturday’s fight, Max is stoked to get out there for the fans.

“This the first time in two years I get to fight in front of a crowd again. I got five title wins and I have to get my sixth title win against Alex in front of my family, in front of my friends on the 9th island. It would be huge.” 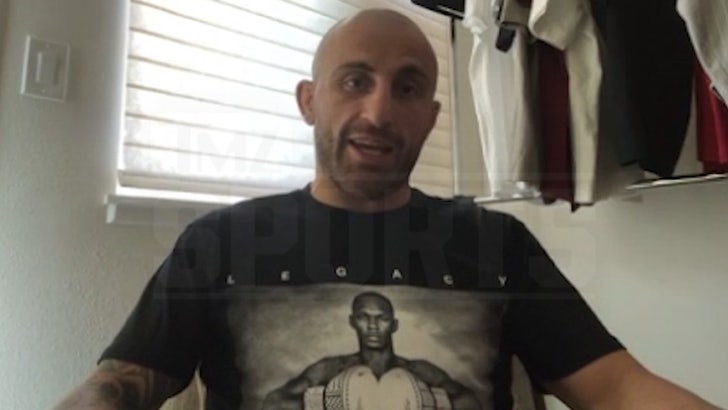 We also spoke with Volkanovski ahead of the Holloway fight … and he lays out his own plans after taking care of business on Saturday.