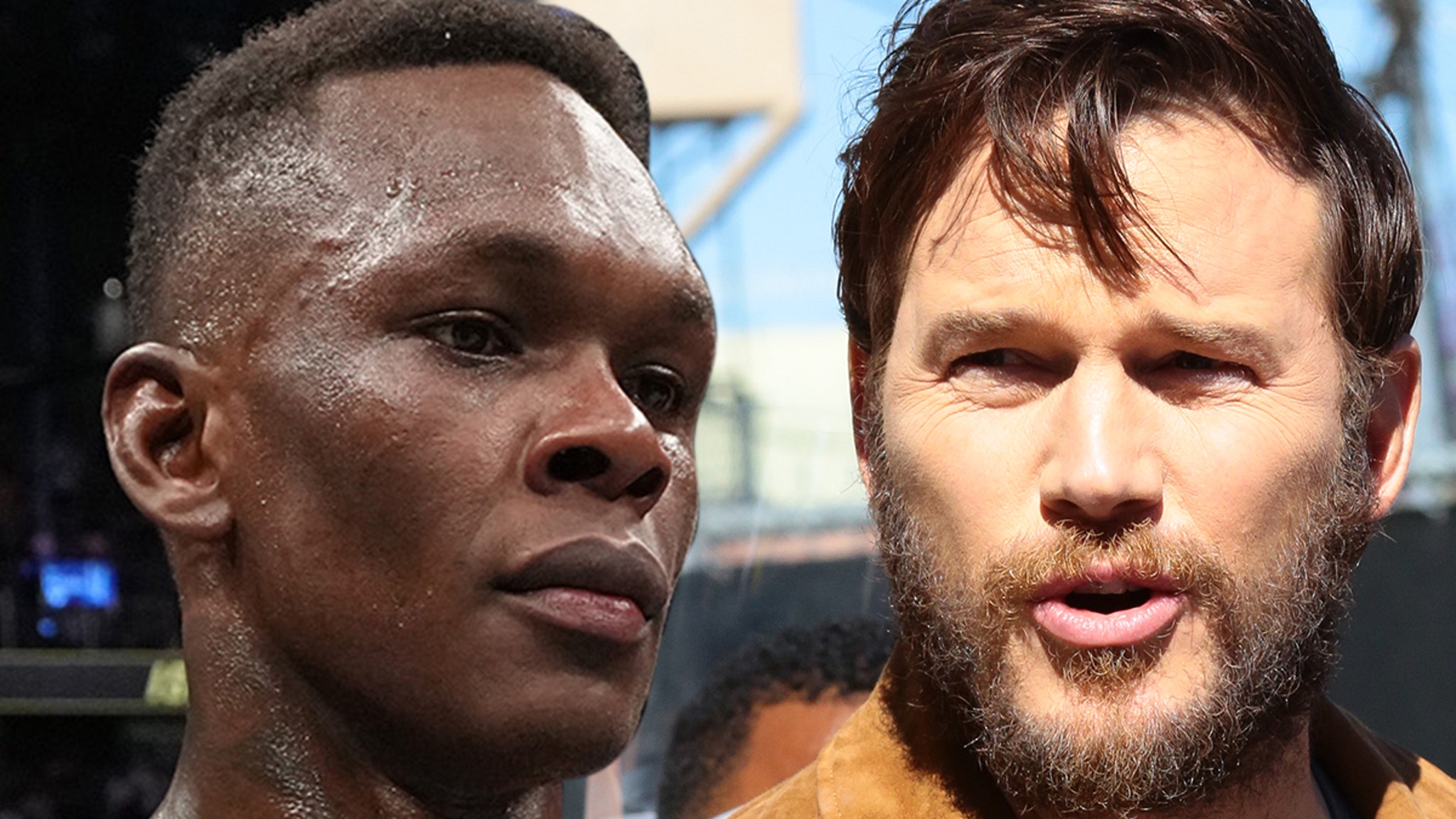 Israel Adesanya is taking aim at Chris Pratt after the actor criticized him for his performance at UFC 276 … calling the ‘Jurassic World’ star “just some fan” and sharing a video of him getting hit in the mouth.

Adesanya unleashed the clap back on his Twitter page early Wednesday morning — nearly four days after Pratt said he was underwhelmed by the fighter’s effort against Jared Cannonier on Saturday night.

“Good morning,” Adesanya wrote while sharing a video of Pratt getting smacked by a keyboard in the famous Angelina Jolie flick, “Wanted.”

Pratt initially kicked off the unlikely beef following Adesanya’s win over Cannonier, saying on a post-fight show that he wasn’t impressed by the way the MMA star fought after days of trash talk.

“I don’t know this game — I’m just an actor, but I’m not a fan, man,” Pratt said. “I’m not a fan of coming out like all that talk, and then just kind of putting on a little bit of a pitter-patter. I’m like, ‘C’mon, man. You’ve got to cash on that promise of being so badass.'”

Of course, Adesanya clearly isn’t all that bothered by Pratt’s barbs … the 23-1 fighter was seen partying his ass off without a care in the world at XS Nightclub in Vegas following his big win. 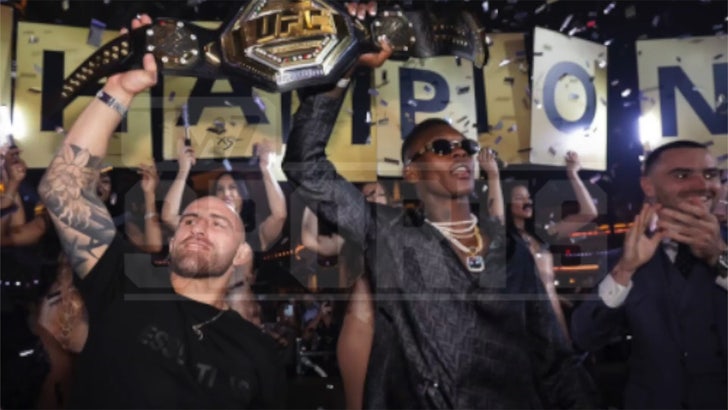 We’re told Adesanya — alongside Alexander Volkanovski, Nate Diaz, “Rampage” Jackson, Kamaru Usman, and Francis Ngannou — celebrated for a while at the venue … and even rubbed elbows with Bengals superstar Joe Burrow.