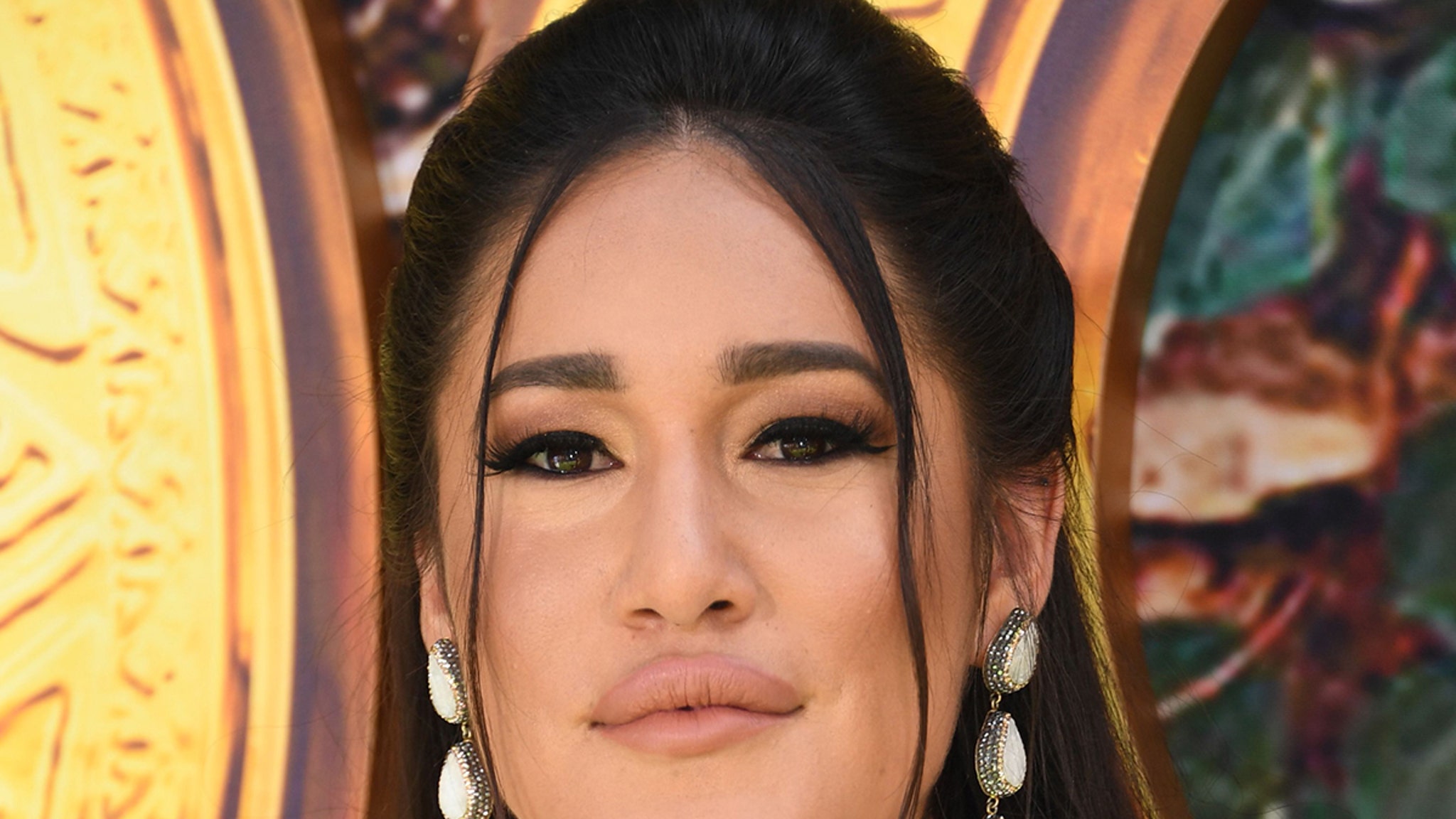 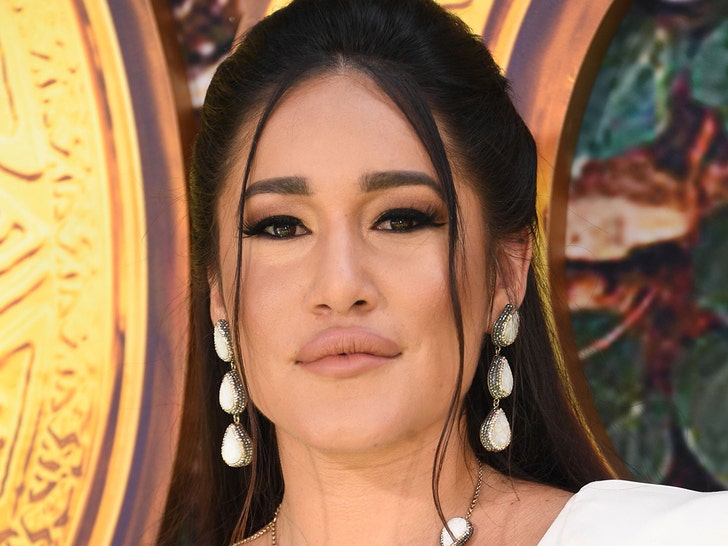 Q’orianka Kilcher has been charged with insurance fraud over what officials claim was improper collection of disability benefits over 2 years … amounting to tens of thousands.

The actress — who’s appeared on ‘Yellowstone’ lately — was slapped with 2 felony counts of workers’ comp insurance fraud after an investigation by the California Department of Insurance.

The agency says Kilcher started making claims back in 2019, and allegedly raked in north of $90,000 in disability benefits.

According to CDOI — Kilcher had reported a work-related neck and shoulder injury she allegedly suffered in October 2018 while filming ‘Dora and the Lost City of Gold,’ for which they say she sought treatment a few times that year … only to stop and start back up again a year later, when she apparently told her doctor the pain had returned and she wasn’t able to work due to the neck pain.

That turned out to be BS, at least according to the Dept., because it claims she actually had been working right before she told the doctor the pain was too severe to do her job — filming ‘Yellowstone’ between July and October of 2019. According to records, she started getting benefits just 5 days after last working on the show. 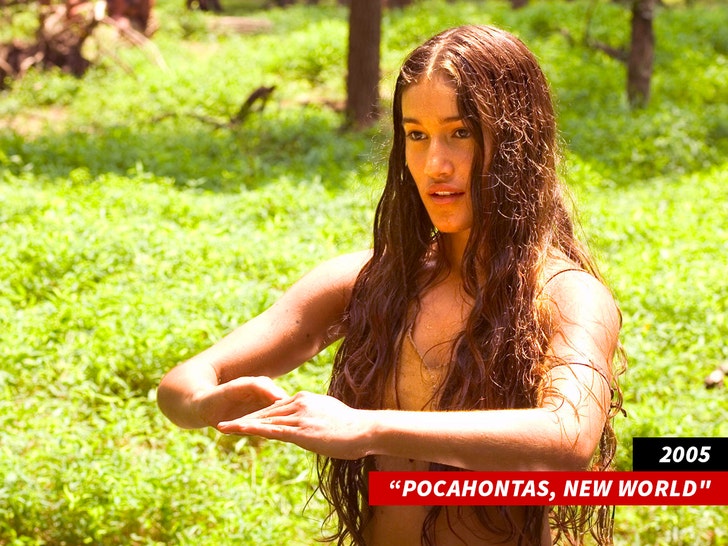 Officials allege she continued to collect disability money until Sept. 2021 … amassing a total of $96,838. Kilcher — who’s big break came as Pocahontas in 2005’s “The New World” — turned herself in and was arraigned this past May.