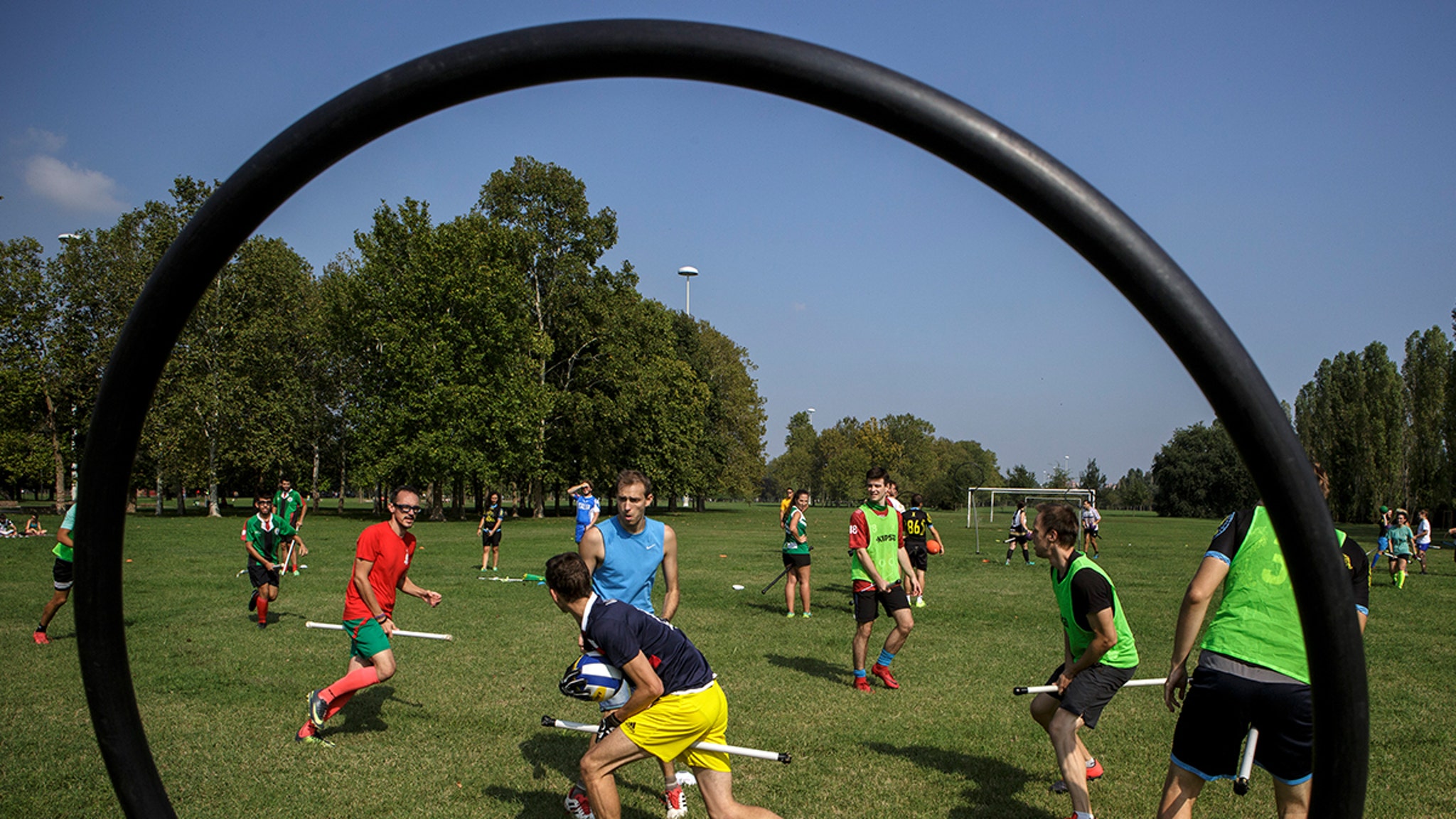 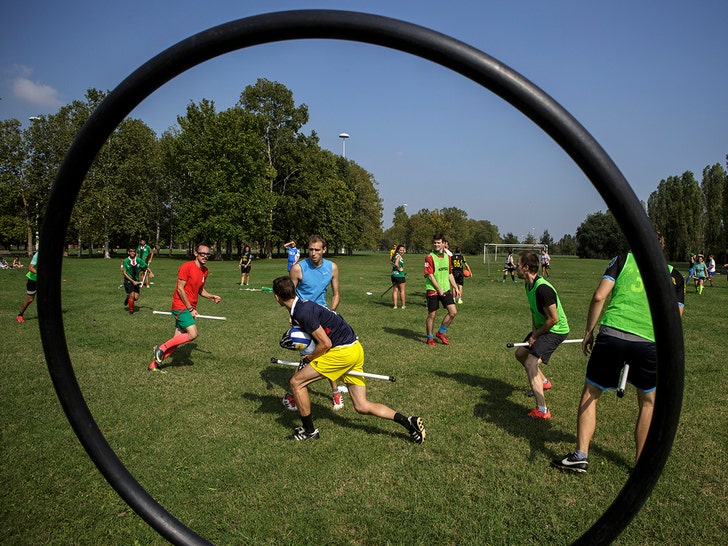 Quidditch is making a switch — the real-life sport inspired by the Harry Potter series has changed its name to Quadball … in an effort to distance itself from author J.K. Rowling‘s “anti-trans positions.”

Months after Major League Quidditch and U.S. Quidditch announced their plans to rebrand … the move was made official in a statement this week, with the orgs. saying, “Today marks a monumental step in the history of our sport, and it marks an equally big step for Major League Quadball.”

Back in December, the orgs. stated two reasons behind changing the name — one being the “quidditch” trademark being owned by Warner Bros. … and the other being the fictional version of the game’s creator’s controversial beliefs. 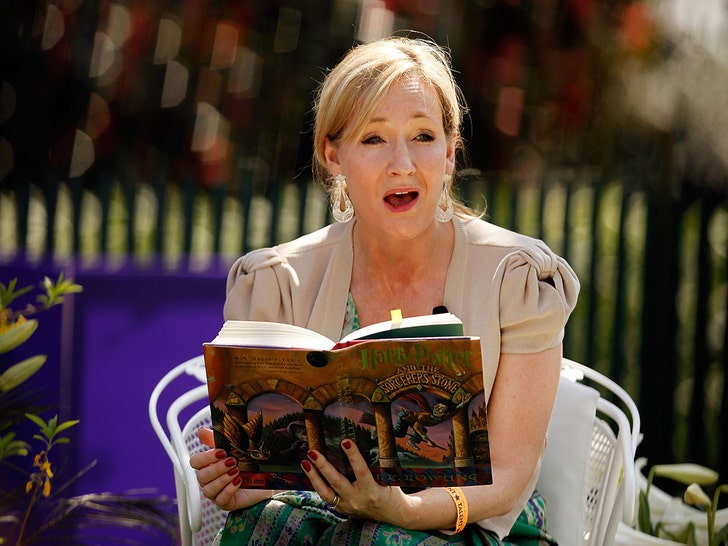 “If sex isn’t real, there’s no same-sex attraction,” Rowling said in 2020. “If sex isn’t real, the lived reality of women globally is erased. I know and love trans people, but erasing the concept of sex removes the ability of many to meaningfully discuss their lives. It isn’t hate to speak the truth.”

Rowling’s comments sparked backlash from Harry Potter stars like Daniel Radcliffe and Emma Watson … as well as countless fans of the series. 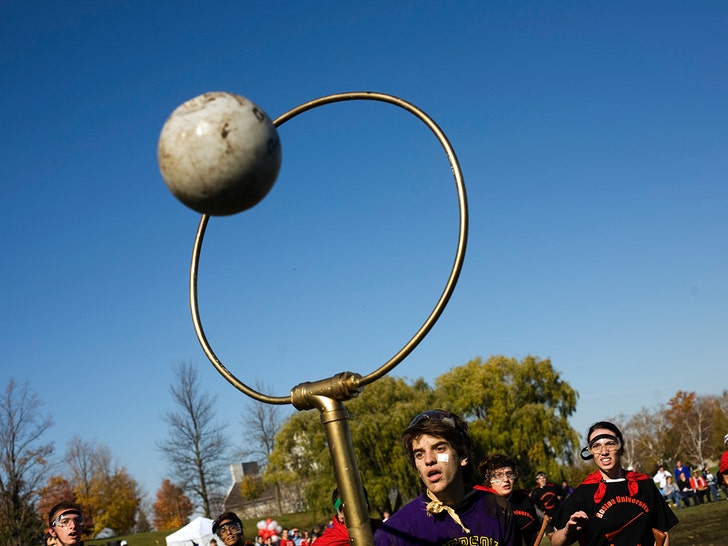 The league says it prides itself on being “one of the most progressive sports in the world on gender equality and inclusivity” due to a gender maximum rule, which limits the number of players of the same gender playing at one time.

“Both organizations feel it is imperative to live up to this reputation in all aspects of their operations, and believe this move is a step in that direction.”