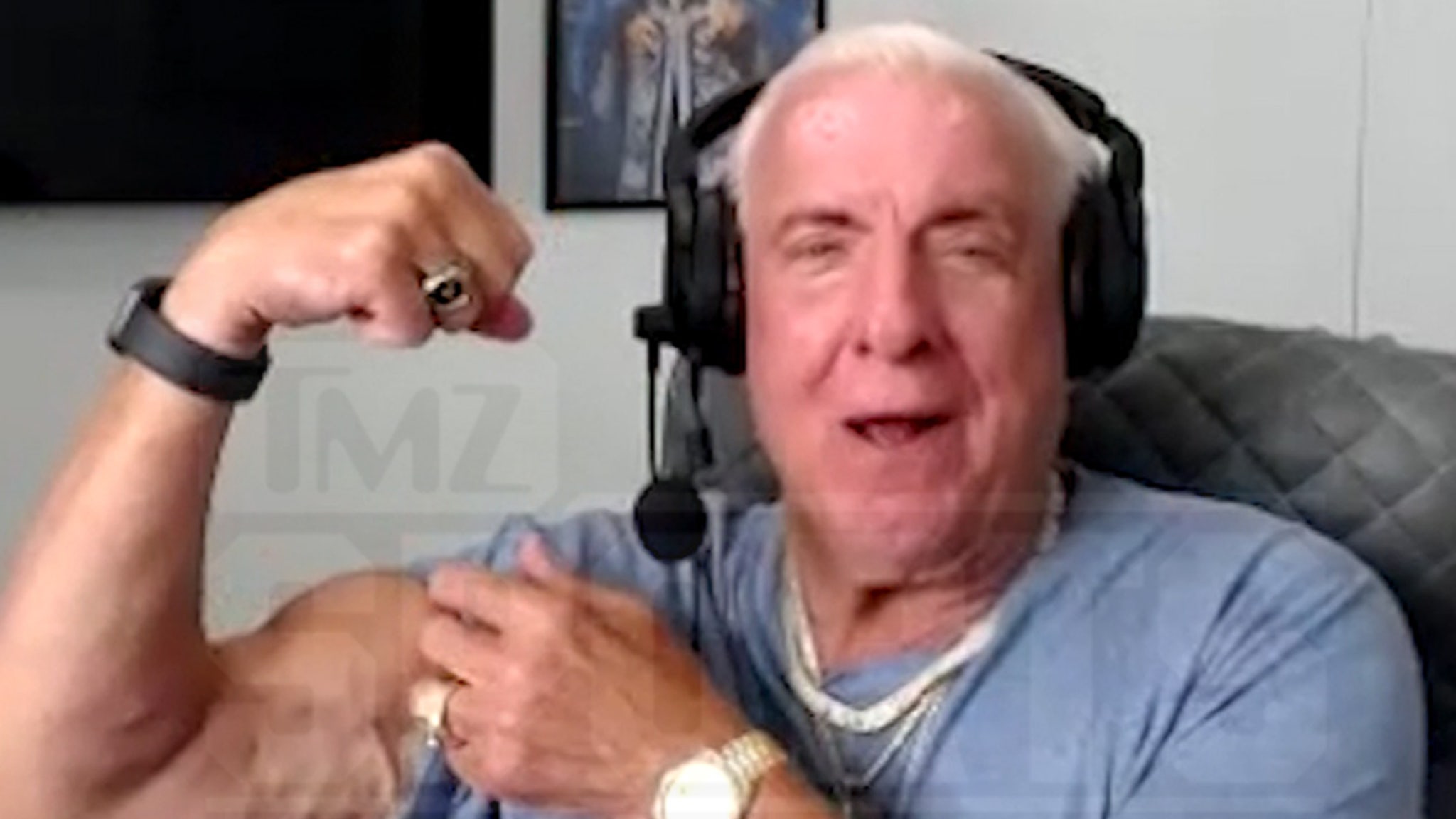 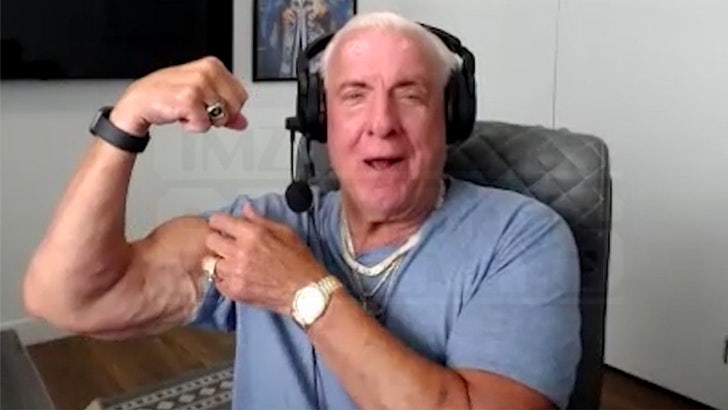 Ric Flair is preparing for his final wrestling match the only way the Nature Boy would — by training his ass off and drinking every night leading up to it.

73-year-old Flair is slated to wrestle for the very last time (and first in-ring bout since 2011) on Sunday in Nashville … teaming up with his son-in-law, Andrade El Idolo, and fighting Jay Lethal and Jeff Jarrett.

We spoke with Naitch leading up to the fight … and he says he’s faced plenty of challenges in training, but he never thought once about postponing or backing out.

Flair says he recently thought he had pneumonia or COVID-19 and dealt with plantar fasciitis … but now, he’s “good to go.”

“I would never postpone it,” Flair tells TMZ Sports. “They’d have to kill me for that. So many people have contributed their time and effort to make this happen. I just wanted to be at 100% of what I can be now.”

Flair has dealt with numerous issues in the past — he previously said it’s a “miracle” he’s alive after several serious health scares — but he tells us he’s beating all odds and training like a madman leading up to the match … even doing 500 squats a day and crushing it on the stationary bike, despite having a pacemaker.

Ric says he’s getting his heart rate much higher than he’s expected to, and he’s also drinking his fair share of adult beverages to make sure he’s his true self.

“I guaranteed you that I’ll be drinking every night,” Flair told us. “I don’t do good when I don’t drink.” 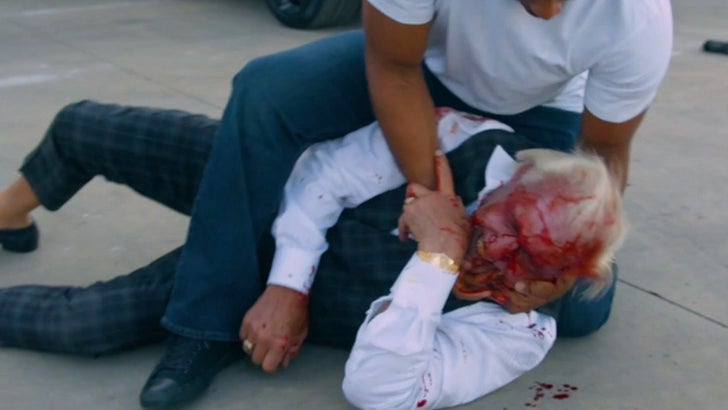 Flair says it’ll be an emotional night to say the least … and his whole family will be there to watch him perform.

As for whether he’s guaranteeing a win, Flair’s got a great perspective on the potential outcome.

The event — put on by Starrcast — goes down Sunday night on Fite!