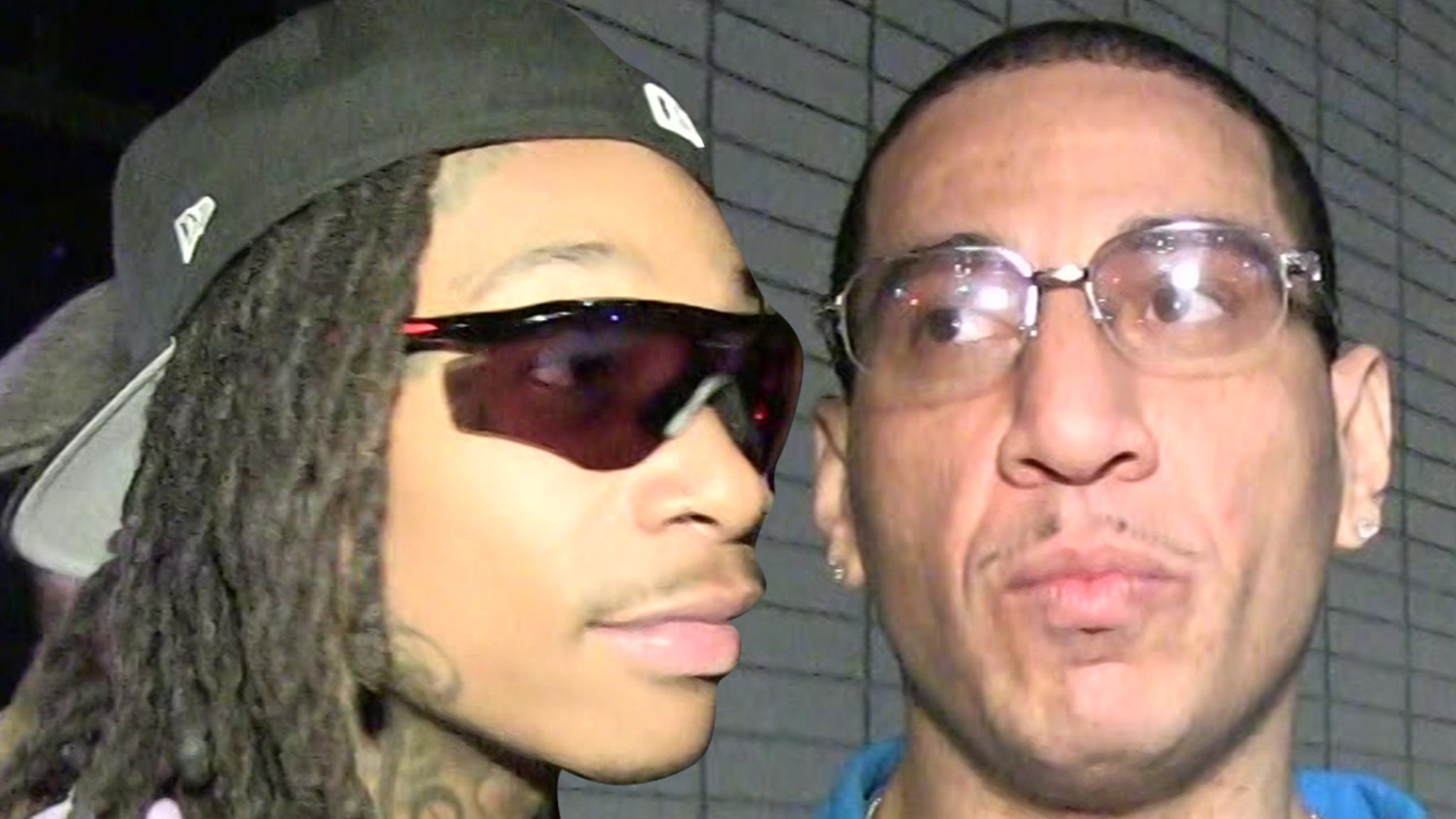 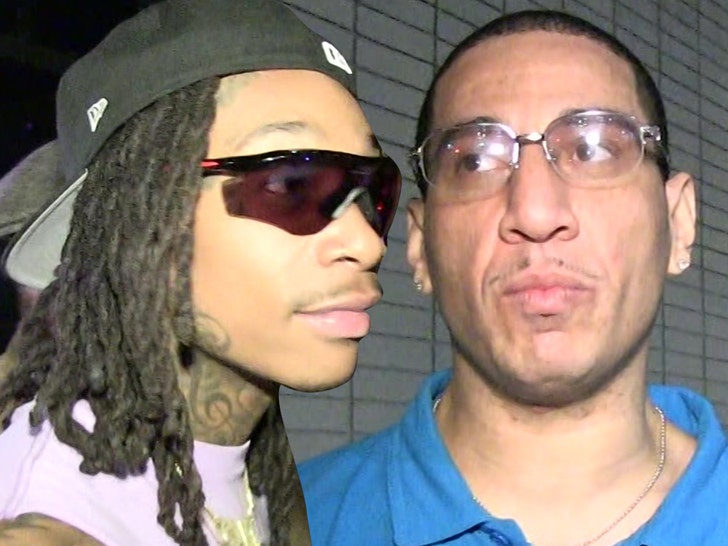 Wiz Khalifa is getting some blowback for a viral video inside a Los Angeles nightclub where he verbally destroyed a pair of DJs for not playing his new song.

If ya missed it, Wiz lost this cool over the weekend at Poppy … calling the DJs “horrible,” before offering to engage in an actual fight with them.

#wizkhalifa Goes off on DJ Mike Danger and MC Tron for being “horrible” at their jobs and offered up the fade to them at Poppy night club in LA pic.twitter.com/dqPVGil3ZG

Legendary DJ Capri has emerged as the most established member in the disc jock community to speak out against Wiz’s rant — and he’s certainly choosing violence!!!

In an Instagram PSA posted on Monday evening, Capri explained why he thought Wiz’s behavior was totally unacceptable … and even went as far to say he would’ve swung on the Taylor Gang rapper and dealt with the consequences as an afterthought.

Capri also pointed out the 2 DJs Wiz berated — DJ Mike Danger and MC Tron — were likely younger, nervous and less experienced than Wiz, and he should have exercised more patience.

For now, Wiz is choosing to exercise silence about the fiasco … most likely hoping it doesn’t ruin the rollout of his new album, “Multiverse,” which is why he was at Poppy in the first place.