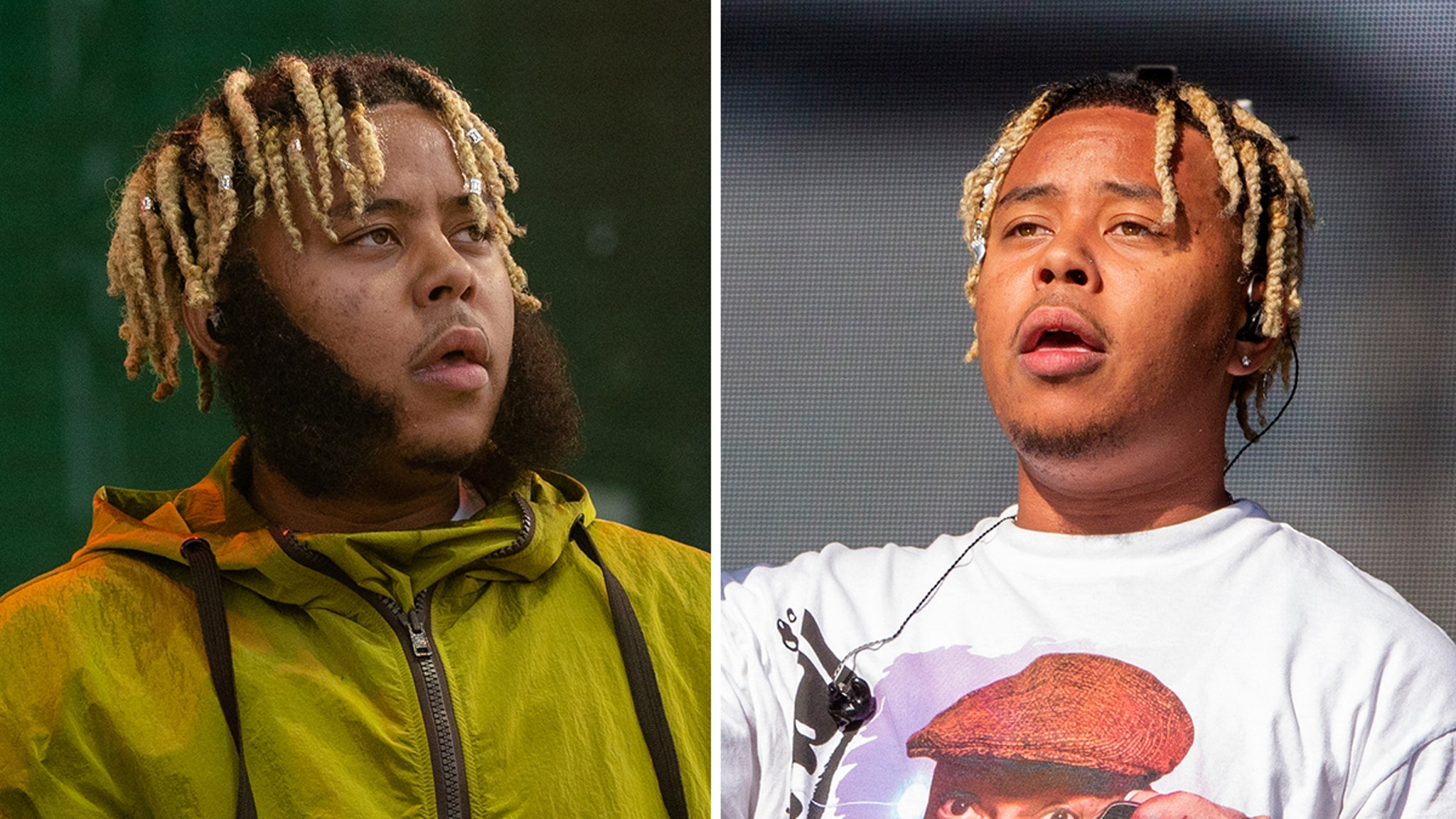 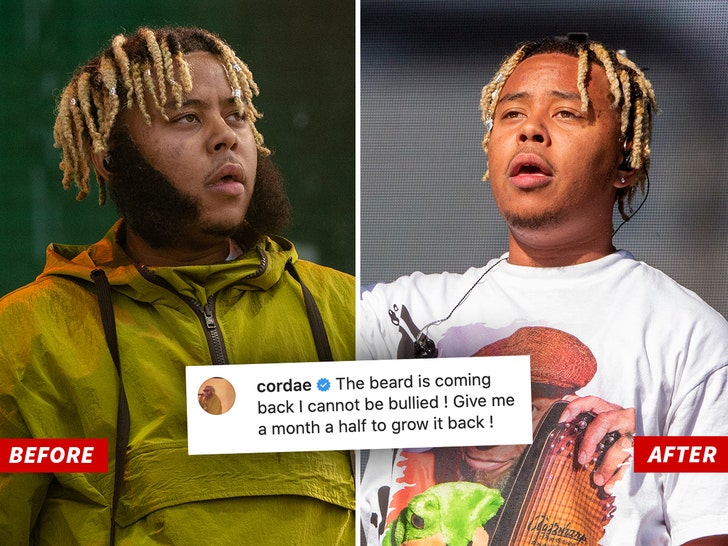 Cordae just dropped off a new freestyle and fans couldn’t help but notice he was back to his fresh-faced look — after going viral debuting a wolverine-esque beard last weekend at Lollapalooza.

Why does Cordae look like a civil war general??? pic.twitter.com/IT1d4cWOYr

The reactions across social media were unanimously negative and likely played a part in the Naomi Osaka breakup rumors … which TMZ eventually debunked.

Cordae bounced back last night with a new freestyle titled “Ego” but couldn’t help but react to an IG page’s repost of his new flow … assuring everyone the bullies wouldn’t get the last laugh and he would be regrowing his mane in upcoming months. 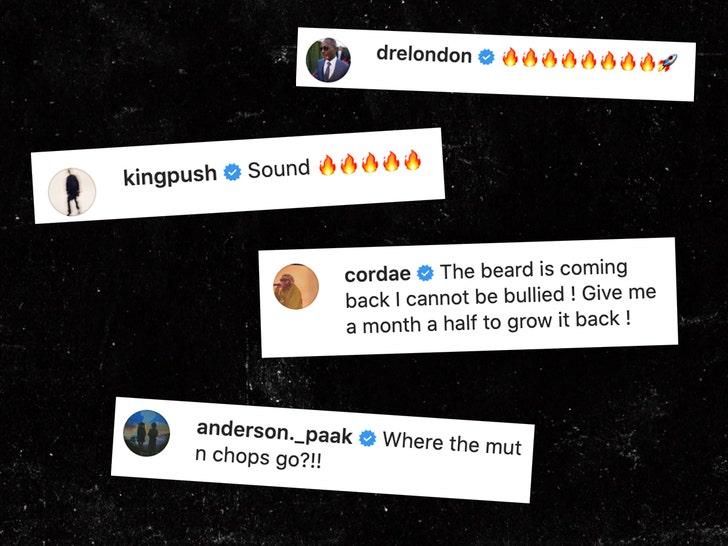