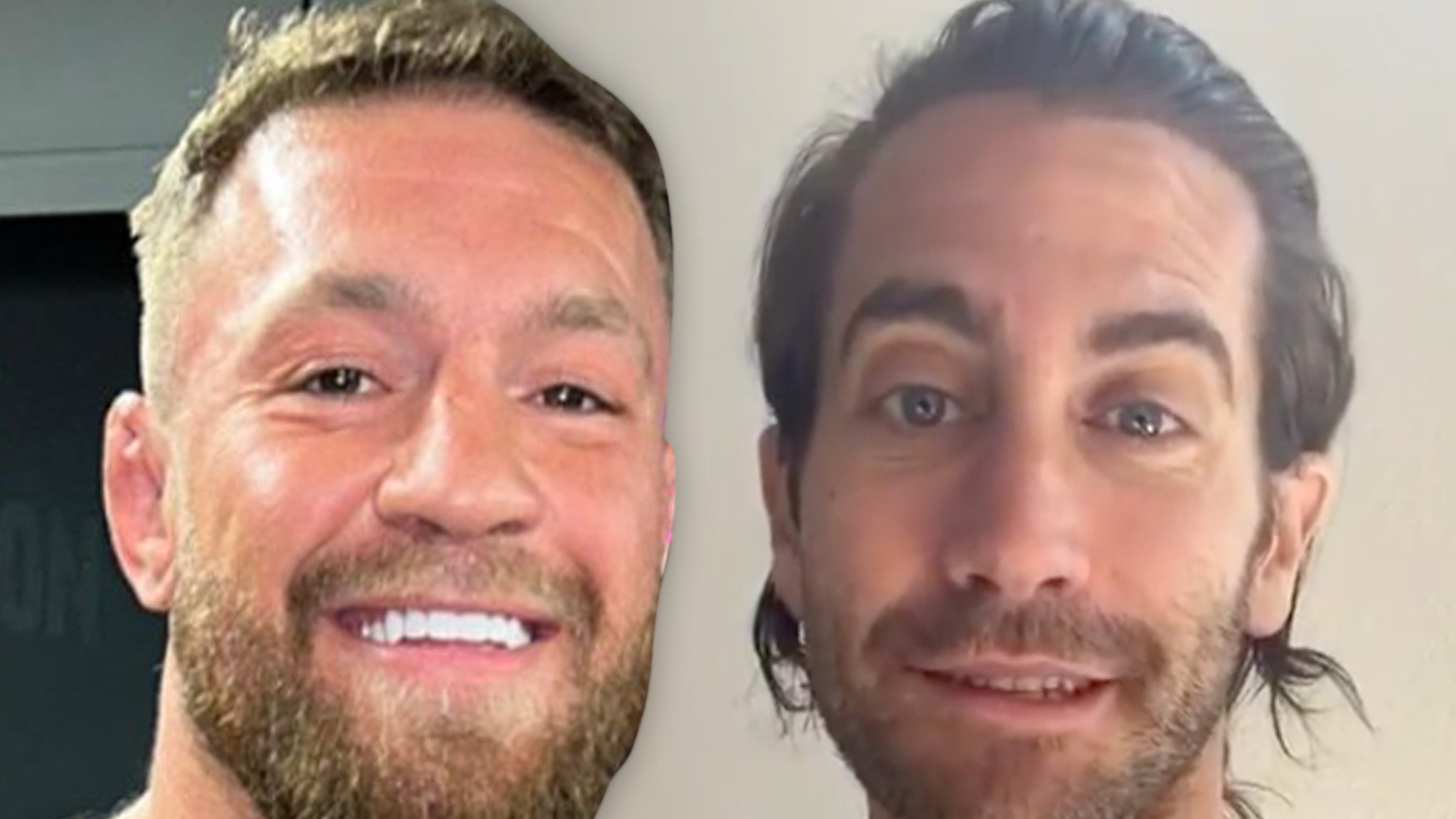 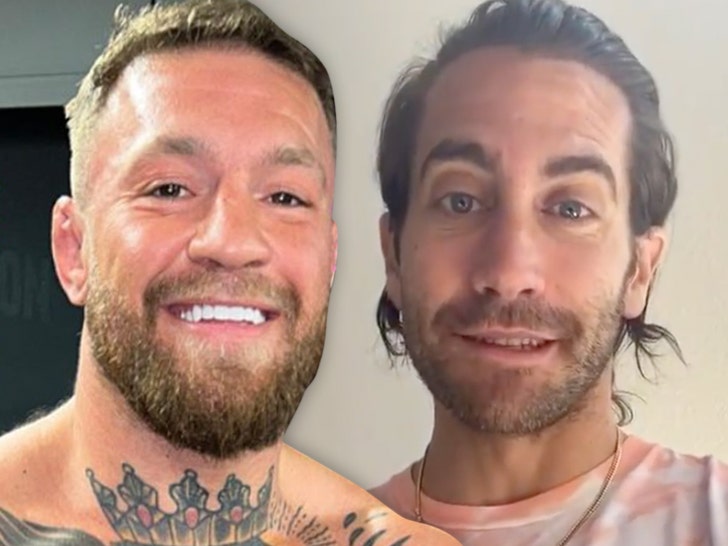 Notorious is going Hollywood — UFC superstar Conor McGregor will be making his acting debut in a remake of the ’80s classic movie, “Road House” … starring alongside huge names like Jake Gyllenhaal!!

The project is set to be a reimagining of the Patrick Swayze-led 1989 flick … with Gyllenhaal playing a UFC fighter-turned-bar bouncer at a Florida Keys roadhouse.

TMZ Sports has confirmed … the former featherweight and lightweight champ will have a part in the Prime Video project, which will be his first feature film.

Of course, 34-year-old McGregor has a ton of business ventures out of the Octagon … but we’re told the new career move does not mean he’s done competing.

“Conor McGregor is very excited to expand his storied career to Hollywood and join with Jake Gyllenhaal in this reimagining of ‘Road House’, a beloved classic,” Conor’s rep, Karen J. Kessler, tells us.

“While fighting remains his top focus, this is the beginning of another successful venture in the McGregor empire.”

“He is eager to get started filming.”

The outlet says McGregor got wind of the interest in having him involved … and after checking out the original, he took a meeting with producer Joel Silver. 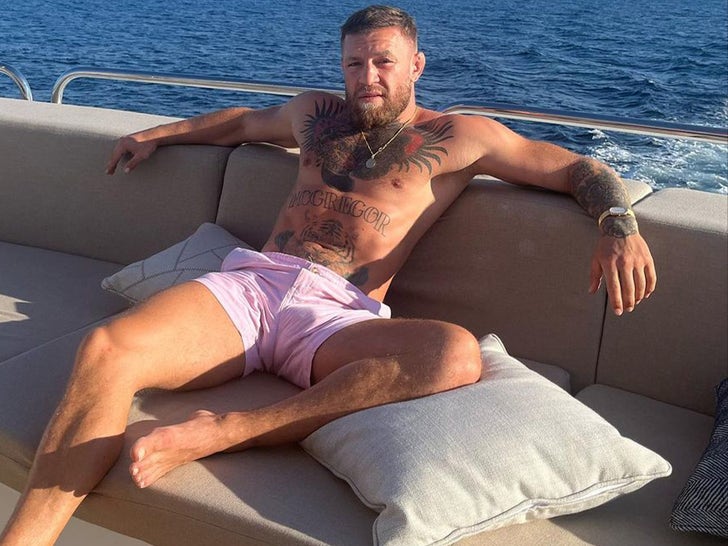 McGregor apparently loved what he heard about the vision for the flick … and quickly signed on to show off his acting chops.

It’s become quite a natural transition for UFC fighters to make it in Hollywood — as we recently reported, Kamaru Usman will be in the new “Black Panther” movie this November … and Ronda Rousey, Georges St-Pierre, and more have also made it to the silver screen.

In fact, Rousey was initially slated to be a part of a Road House remake of her own in 2015 … but it was later scrapped in pre-production.

Terrell Owens Says Incident W/ Neighbor Could’ve Turned Deadly For Him
Kim Kardashian and Pete Davidson Break Up After 9 Months of Dating
A Lady for a Duke
Kylie Jenner and Stormi Fly Out to Support Travis Scott at First Arena Show
Anne Heche Still in Coma, Hasn’t Regained Consciousness Since Just After Accident