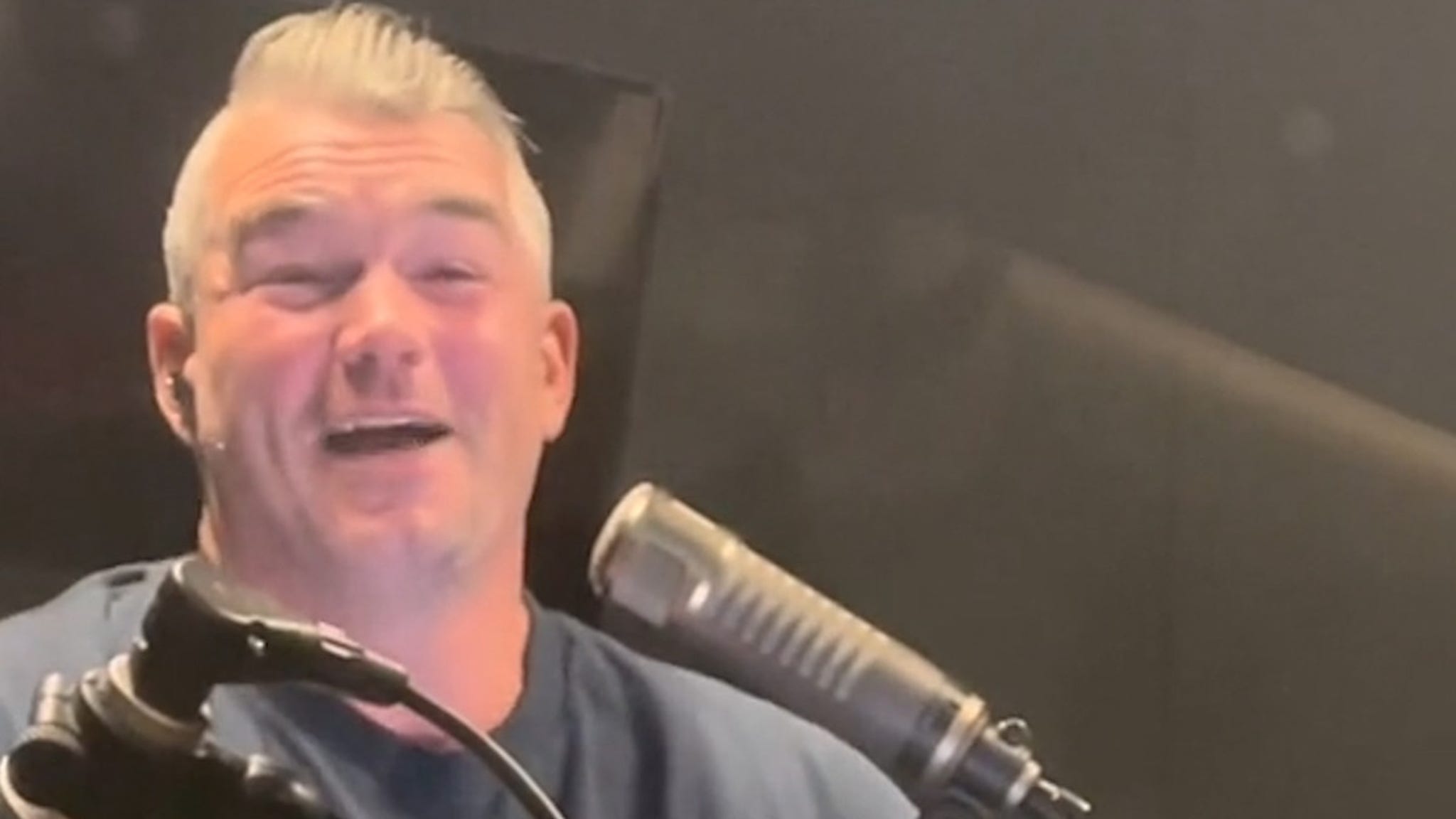 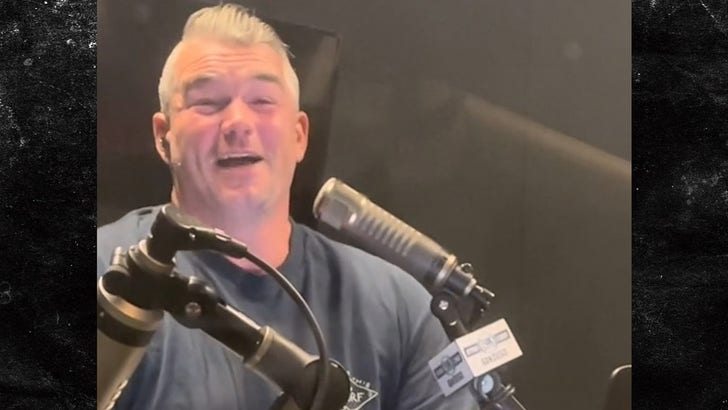 Former Patriots O-lineman Rich Ohrnberger was so afraid of being cut by Bill Belichick … he intentionally rear-ended a van while on his way to practice after running late to a team meeting!!

Ohrnberger — a fourth-round pick in the 2009 NFL draft — made the confession Thursday on the “The Hartman And Rich O Show” … saying he purposely got into a fender bender so he wouldn’t have to face the wrath of the future Hall of Fame head coach.

“I was driving a Chevy Tahoe, and it says I’m late already,” Ohrnberger recalled, continuing, “Or, I’m gonna be. I’m like 5 minutes to being officially late, and I’ve got a 15-minute drive ahead of me.” 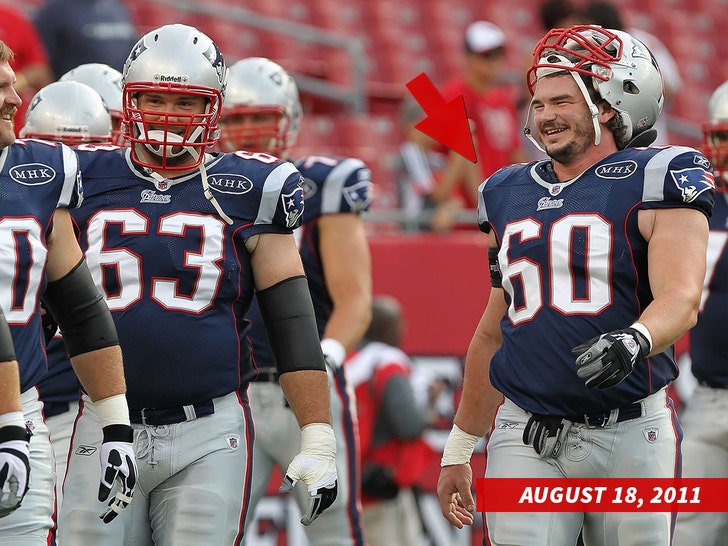 Rich — who only spent two seasons with New England — said he was terrified of what the notoriously strict coach might do.

“I had this sinking feeling in my stomach,” and the entire time, he kept thinking to himself, “I’m gonna get cut.”

Ohrnberger said he noticed a beat-up van and came up with the idea that if he got into an accident, that would be the perfect excuse for why he was late for the team meeting.

“And I’m cruising down this slight sloping hill that brings you to the first traffic light,” Ohrnberger said, “that I have to turn right to get to the stadium for the morning meeting.”

“I see a church van in front of me that’s all dinged up, and it’s got the black smoke coming out of the exhaust pipe, and I’m just like, ‘I’m gonna hit this car.'”

Ohrnberger said he figured it’s better to deal with the consequences of the collision — banging up his car, etc. — than dealing with Bill scolding him for being tardy.

Little did Rich know … the church van he hit had an elderly man inside, but luckily, the old guy didn’t sustain any injuries during the minor collision, and his van was okay, too.

Bottom line … be on time for Belichick’s meetings!!