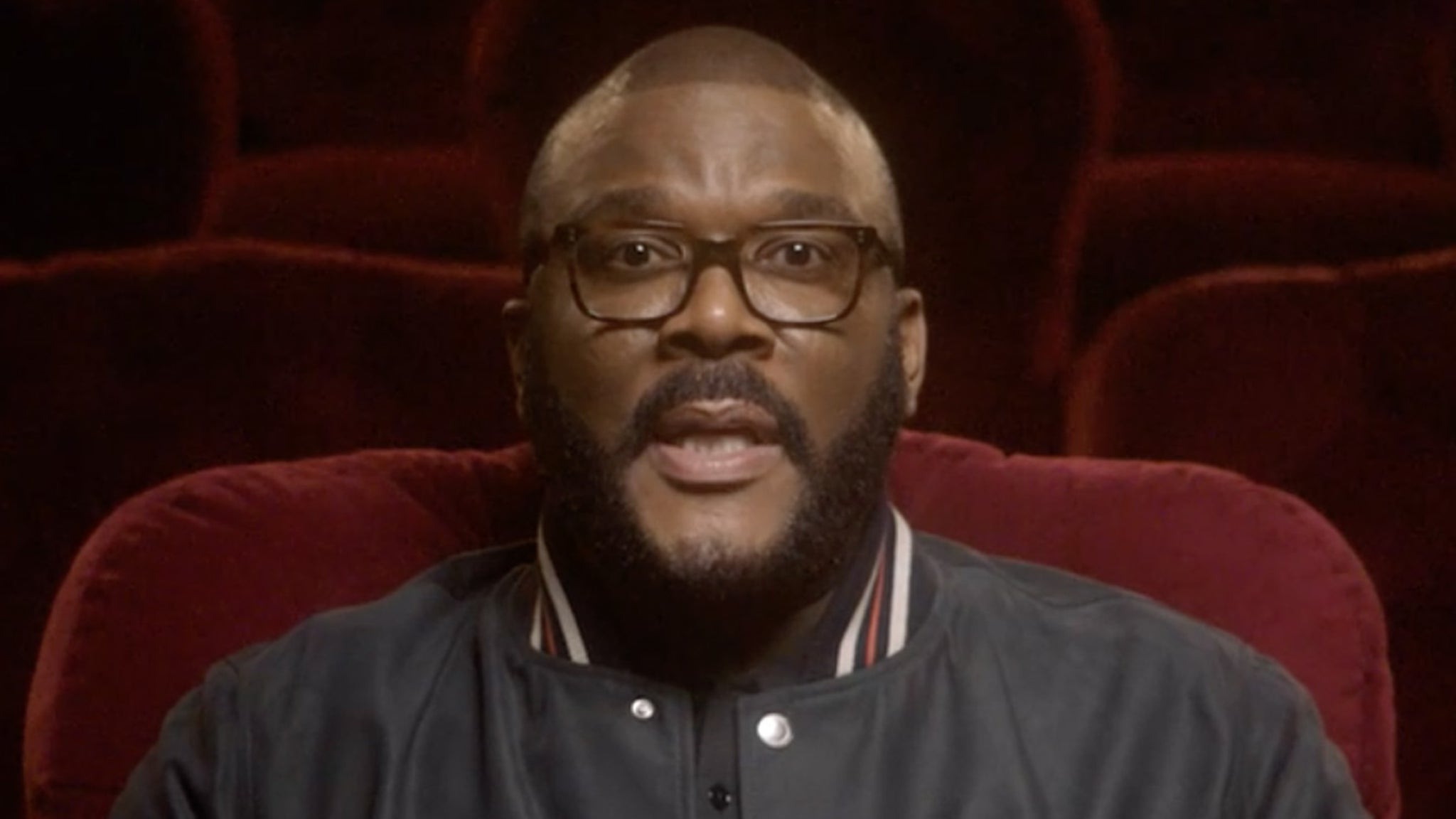 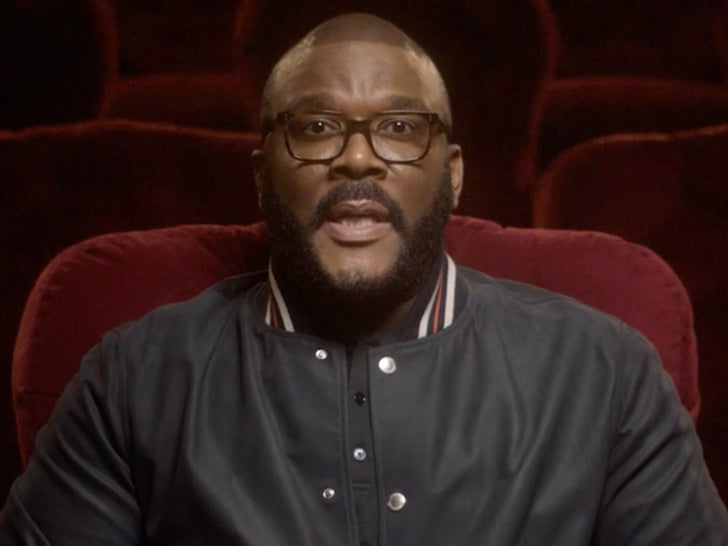 Tyler Perry won’t be having “the talk” with his son any time soon, because despite increased racial tensions in the country … he doesn’t want a 7-year-old to have to think about those issues. Not yet.

Tyler opened up about this critical parenting decision, during an interview with AARP — yes, he’s over 50 — where he said he wants to wait as long as possible to talk to Aman about race and racism in the world.

He explained, “I don’t want to tell him that there are people who will judge him because of the color of his skin, because right now he’s in a school with every race, and all these kids are in their purest form. When he describes his friends, he never defines them by race”. 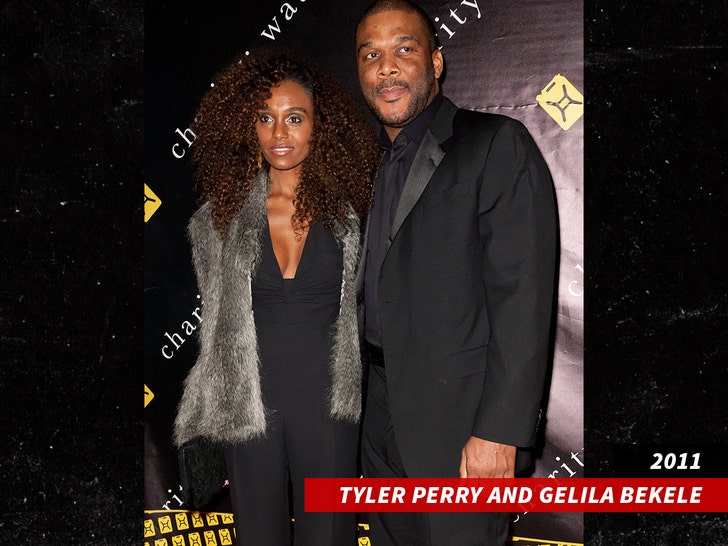 In case you didn’t know, Tyler had Aman with model Gelila Bekele, and although the couple reportedly ended things back in 2020 — after more than a decade together — they are happily co-parenting.

“The talk” … as all Black American families know it … has been a big topic in society in the wake of George Floyd’s 2020 murder — so, Tyler’s approach is interesting. The sad fact is most Black children can’t be shielded from the harsh reality of racism, but Tyler would be the first to say he’s in an extremely fortunate position.

He says, “the moment [Aman] loses that innocence is going to be a very, very sad day for me” … but, he acknowledged the day will come eventually, since his son is already asking tough questions.

More than anything … Tyler says he wants to have the talk so his son will not tolerate injustice, and work to make a change in the world.