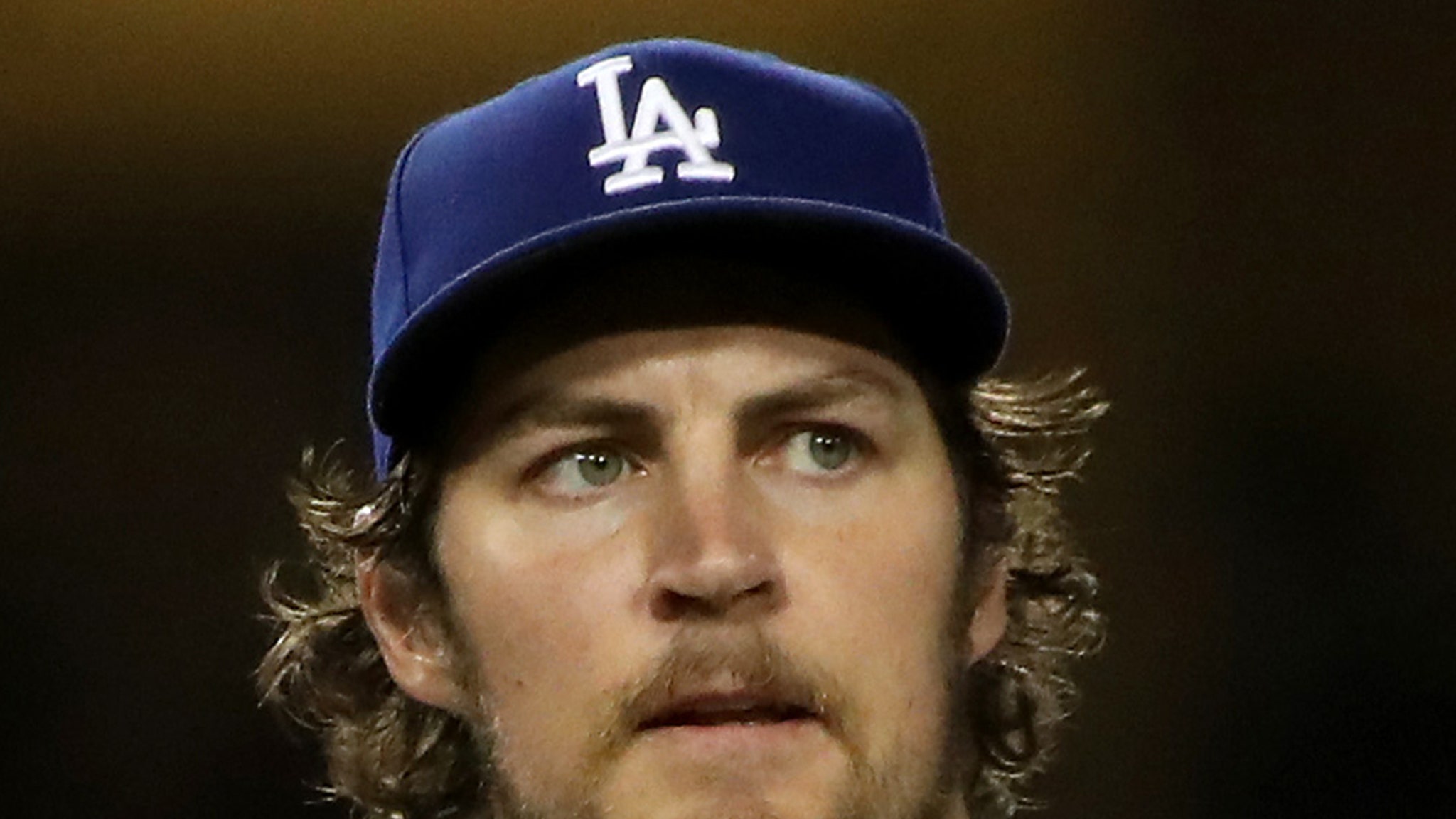 Trevor Bauer‘s assault accuser is firing back at the MLB star after he sued her earlier this year … filing a countersuit for battery against the Cy Young winner in Los Angeles.

Lindsey Hill, from San Diego, filed a lawsuit for sexual battery and battery in federal court on Tuesday, again alleging 31-year-old Bauer beat her up on two occasions during sex, punching and choking her.

Bauer’s always adamantly denied the allegations, maintaining he and Lindsey had a consensual, sexual relationship. The L.A. county district attorney’s office investigated Hill’s claims and opted not to file charges against the Dodgers pitcher.

In Hill’s newly filed civil lawsuit, she claims her “life has been turned into a nightmare by a powerful man who mercilessly battered her and counted on facing no consequences whatsoever for his despicable conduct.”

Lindsey claims Bauer got physical with her on two occasions … in April and May of 2021.

Hill doesn’t specify how much she’s seeking in damages.

Back in April 2022, Bauer sued Hill claiming she made up the damaging allegations in an effort to derail his career and secure a payday for herself.

Despite not being charged criminally, Bauer was hit with one of the longest suspensions in MLB history … two years without pay.

He’d be eligible to return about 20 games into the 2024 MLB season.