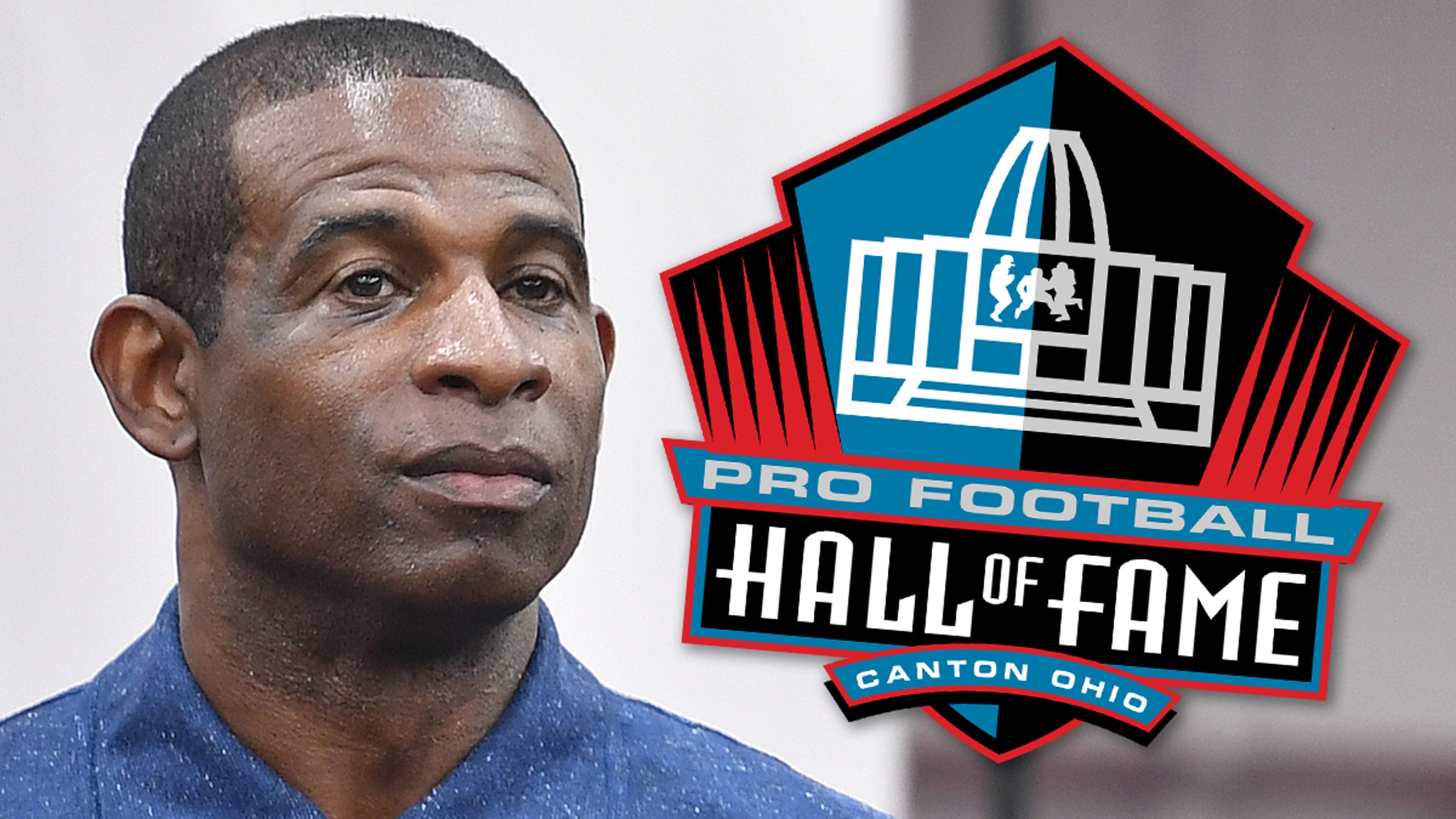 Deion Sanders says the Pro Football Hall of Fame has lowered its standards for entry, and now undeserving players have been enshrined … and Prime’s pissed!

55-year-old Sanders made the comments on Friday … and while he didn’t single any players out, it’s clear he believes not all Hall of Famers are created equally.

“My head don’t belong with some of these other heads that’s in the Hall of Fame.”

Sanders — widely regarded as the best cornerback in NFL history — was inducted into the Hall in 2011. 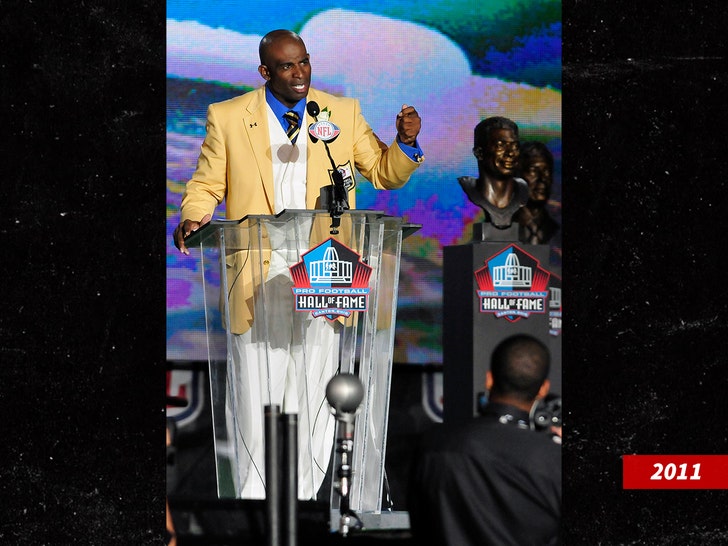 It’s not the first time Deion has been vocal about the HOF.

During an interview with Dan Patrick in 2020, Sanders said the Hall of Fame was no longer exclusive.

“Once upon a time, a Hall of Famer was a player who changed the dern game, who made you want to, to provoke you to reach in your pocket and pay your admission to go see that guy play.”

“It’s not exclusive anymore. And I don’t like it.” 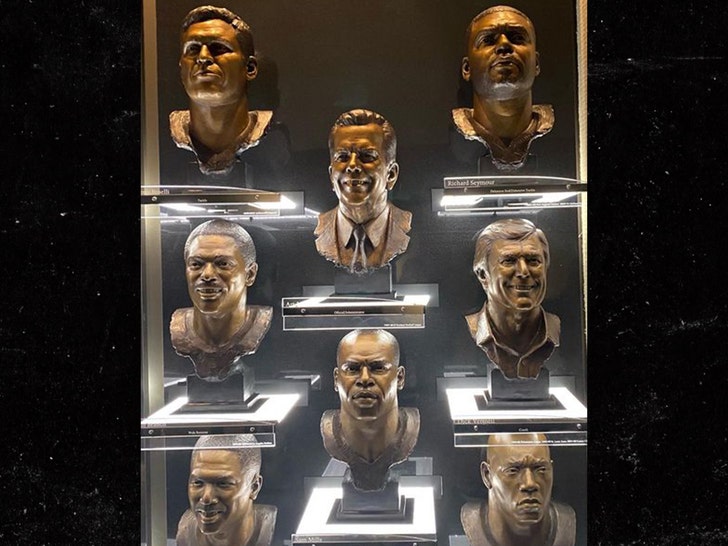