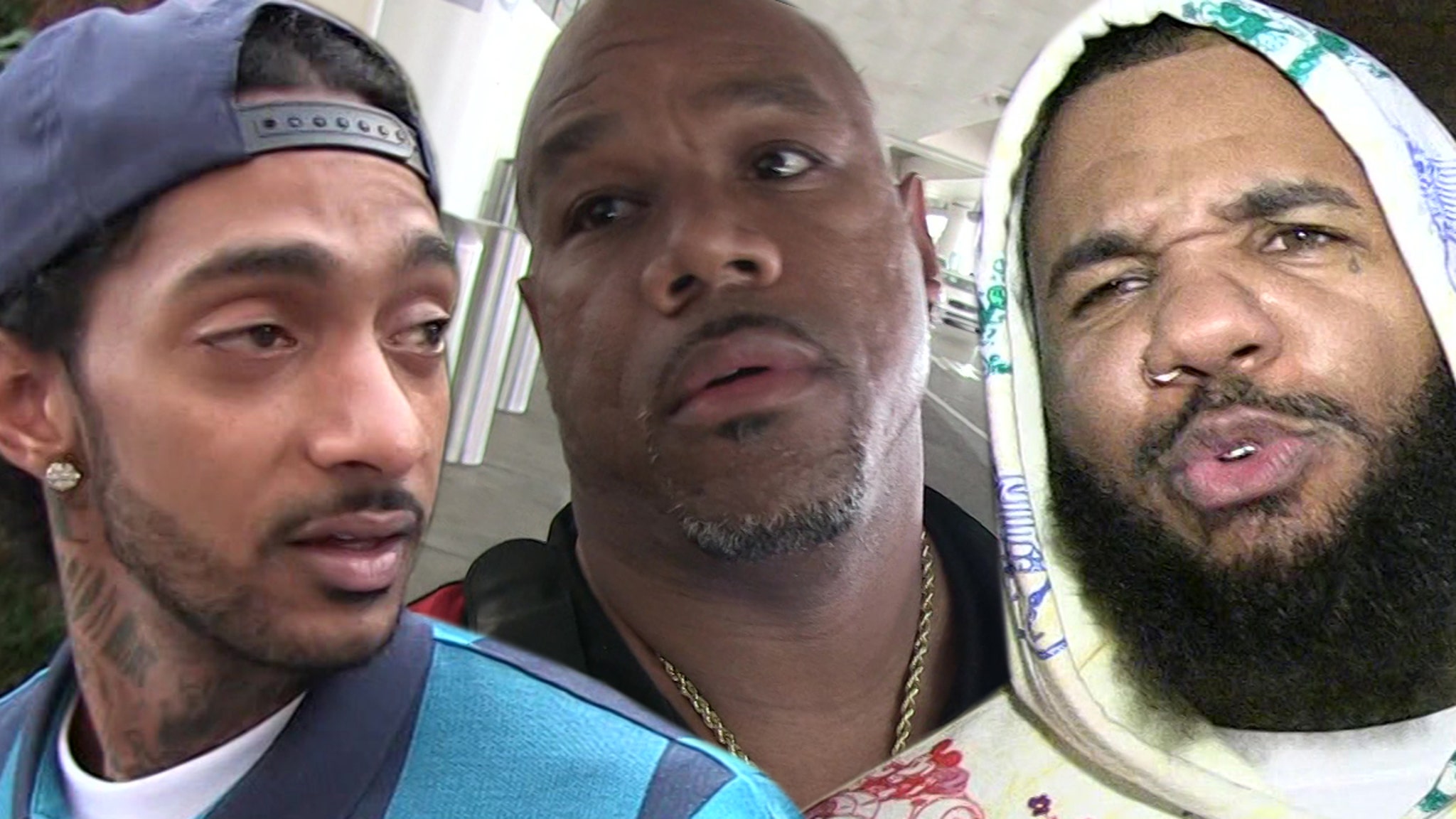 Wack 100 is accusing Nipsey Hussle’s brother Blacc Sam of removing a posthumous verse from The Game’s new album at crunch time … a claim we’re told is farfetched considering the song’s verses were never discussed prior to the album’s release.

The Game releases his tracklist including features for DRILLMATIC. Which song do you want to hear the most? pic.twitter.com/ktznf2VIgp

Nipsey’s music handlers — not Sam — then alerted the attorneys to check for the song’s existing paperwork who in turn, sent Wack a cease-and-desist after discovering no such agreement ever existed.

Wack has been critical of Nip’s legacy on numerous occasions since his death and accused Blacc Sam of holding a grudge during a recent Clubhouse chat.

Wack argued that his and Game’s industry gripes weren’t mutually exclusive and the song should have been cleared, considering Game has waved the proverbial Marathon Flag in Nip’s memory over the years.

Speaking of Marathons, Monday will be a big day for Nip’s legacy. The late Crenshaw rapper’s name will be immortalized all throughout Los Angeles with the unveiling of his Star on the Hollywood Walk Of Fame as well as the grand opening of the new Marathon flagship store.