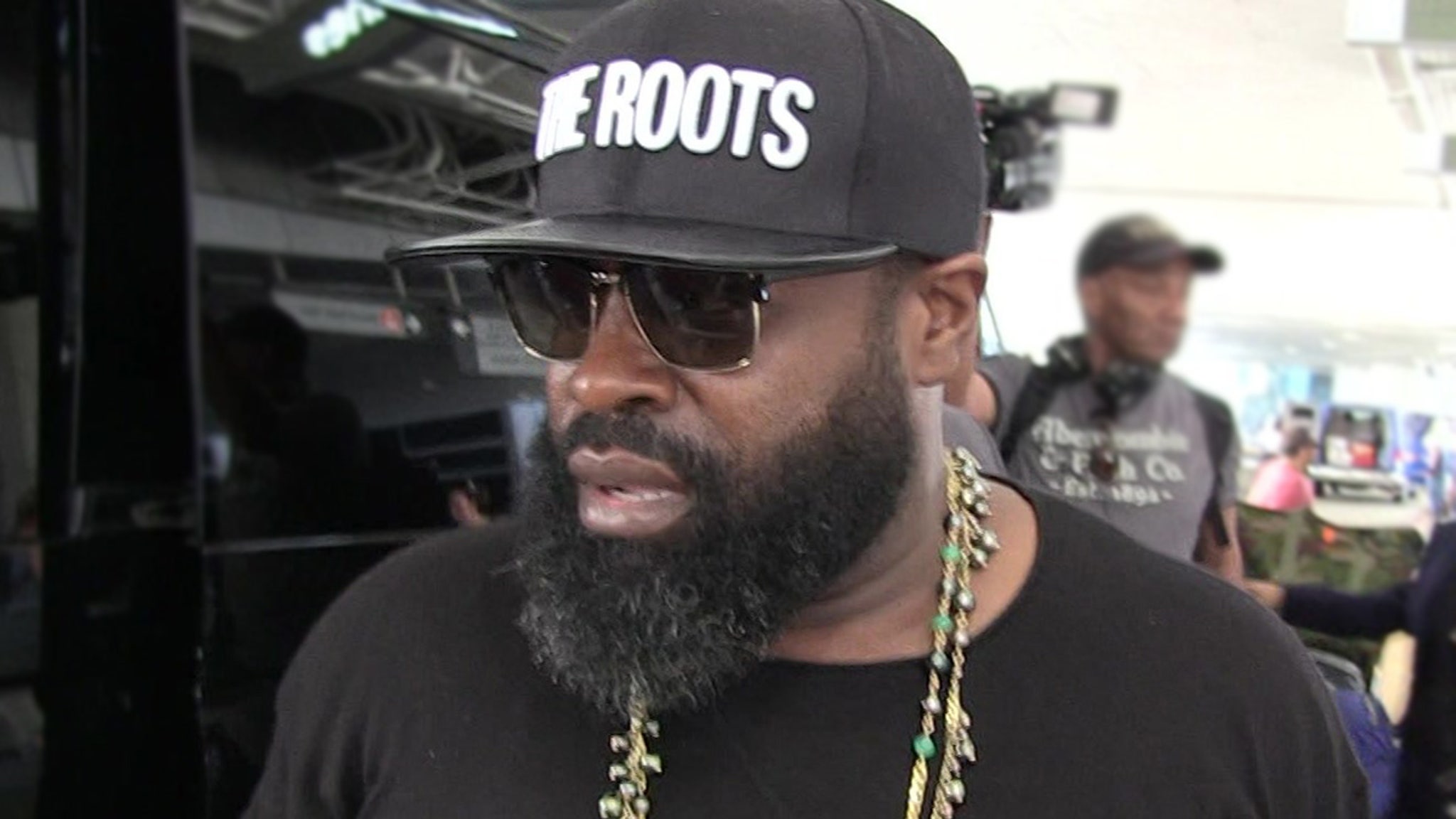 The Roots’ frontman Black Thought has been wowing audiences for decades with his raw rap style … without having the same solo recognition as his peers.

BT addressed notions he was an “underrated” talent during a recent interview with Zane Lowe for Apple Music to promote his new joint album with Danger Mouse.

According to the Philly rapper, random opinions don’t really affect him, despite hearing the word “underrated” in all of his interviews.

BT says people whose perspectives are valued by him have always rated him properly, so that’s where he places his trust.

BT has been releasing albums since the 90s and has been regularly starring on “The Tonight Show with Jimmy Fallon” with The Roots for many years.

Calling him underrated feels like an overreach at this point.