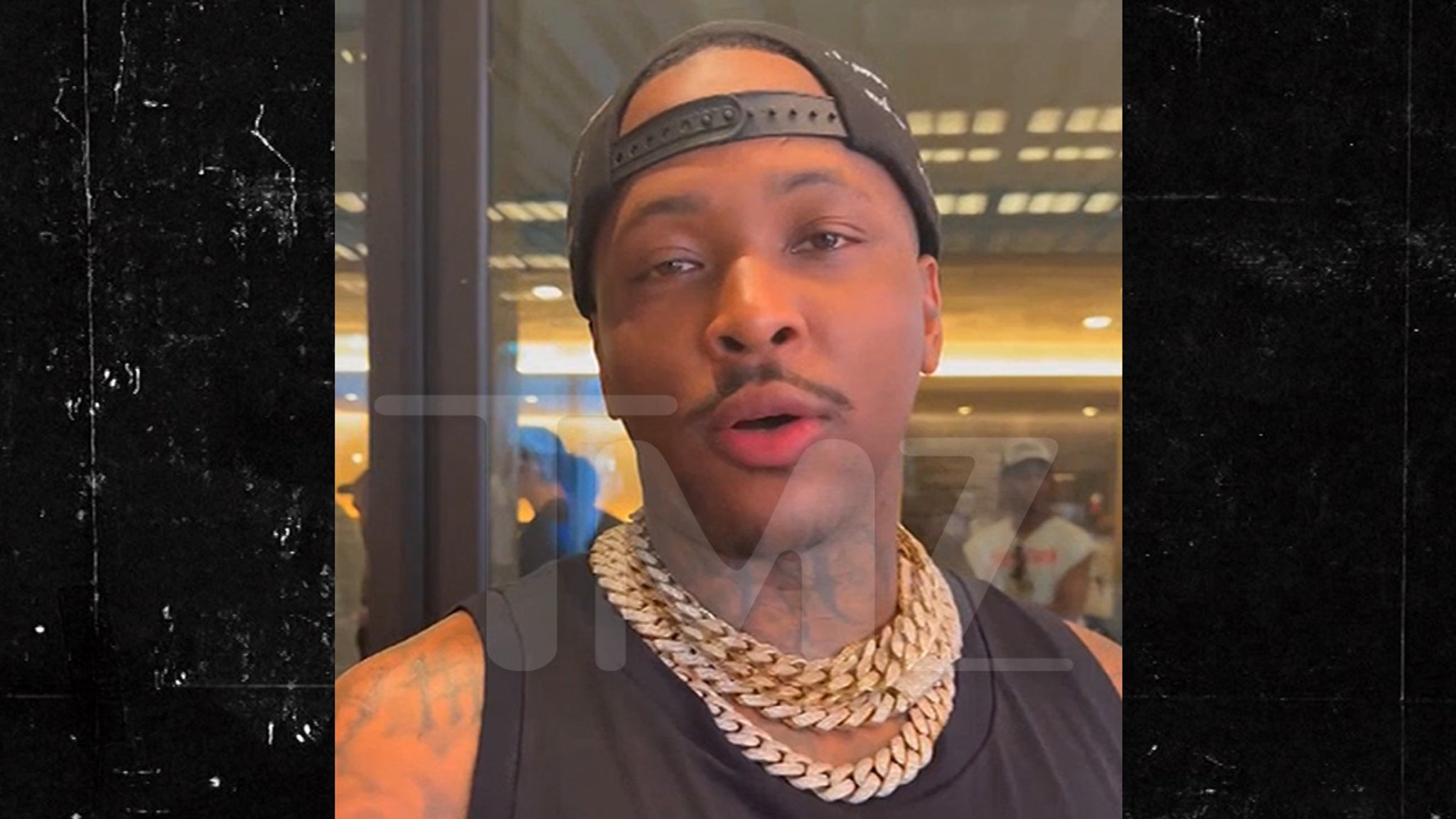 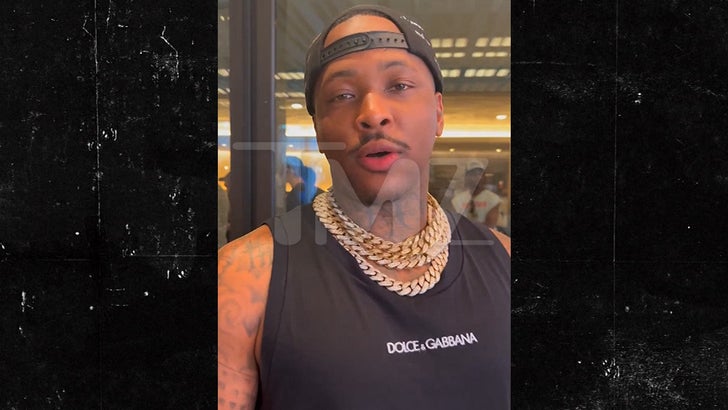 Nipsey Hussle got a ton of love for what would’ve been his 37th birthday, an honorable gesture … but YG wishes the rapper could’ve seen the honor for himself.

TMZ Hip Hop caught up with YG at Nip’s Hollywood Star unveiling, which also included the announcement of August 15 as Nipsey Hussle Day in Los Angeles.

The Compton rap superstar acknowledged the amount of love Nip received is more than warranted, considering he was a leader to so many he touched, but says he’d do anything to have Nip back on earth.

YG and Nip were thick as thieves on multiple levels. Together, they set positive examples within the Los Angeles gang culture while collaborating on several hip hop staples including “Last Time That I Checc’d” from Nip’s breakout “Victory Lap” album.

YG has kept The Marathon continuing in his own right since Nips’s death … having expanded his portfolio into his own fashion house and signing a joint venture deal with Epic Records and his own 4Hunnid Records to allow his artists Day Sulan and D3 to get solo shine.

These days, YG is having fun with the music — and the videos these days.

Just look at his new “Toxic” video co-starring social media star and ex-PJ Washington flame Brittany Renner. The comical clip is just the latest in new music YG tells us is on the way.

Nip would be definitely proud of his friend.