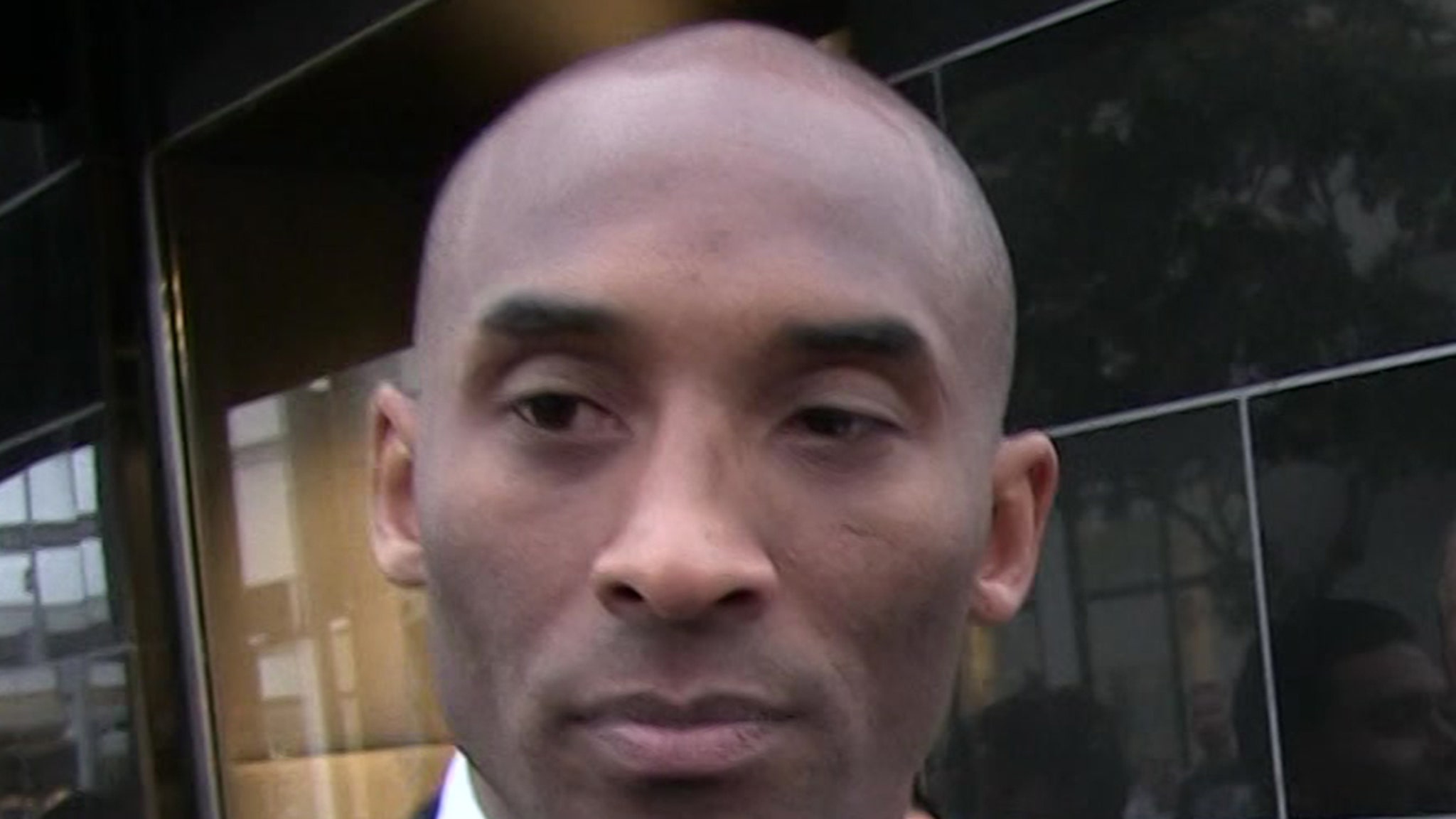 LA County Fire Dept. supervisors knew the holding of graphic Kobe Bryant crash pictures could be problematic for them … according to an LACFD official, who testified on Thursday that one of his bosses referred to the photos as “plutonium,” while urging everyone to delete them.

Sky Cornell, who worked in the LACFD for public information officer Anthony Joseph “Tony” Imbrenda at the time of the January 2020 crash, made the revelation while on the stand in court.

Cornell said Imbrenda had received graphic photos from just after the wreck, and he had later seen the pics on the supervisor’s phone while at an awards ceremony a couple weeks after the tragedy.

Cornell, though, said when it became public that officials had been in possession of the photos and had been sharing them, his superiors told him and others to get rid of them ASAP. 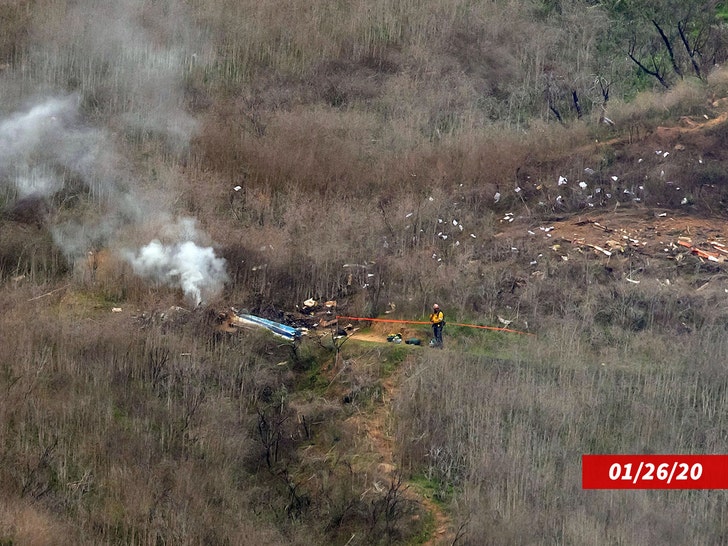 In his testimony, Cornell said one official sent an email saying, “just a reminder folks, there are no secrets! One way or another people get exposed.”

Cornell added in the testimony that his boss, Imbrenda, told him, “that stuff is plutonium. If you have any, you should get rid of them.”

Cornell was also asked about the awards ceremony where Imbrenda was accused of showing pictures to others … and he admitted in court that that setting wasn’t appropriate.

Meanwhile, Arlin Kahan, another LACFD official, also testified during trial proceedings on Thursday — and informed the courtroom that he was the one who initially took photos at the crash scene and sent them to Imbrenda. Kahan alleged his objective was not to take pics of human remains — but, rather, just document the scene. He claimed the practice was useful earlier on in his career during a wildfire case, and he had intended to delete them once the investigation was closed.

As we reported, Vanessa Bryant is suing LA County officials — claiming they caused her severe emotional distress by taking personal pics of the bodies of Kobe and Gianna at the L.A. crash scene.

The trial is expected to continue on Friday.