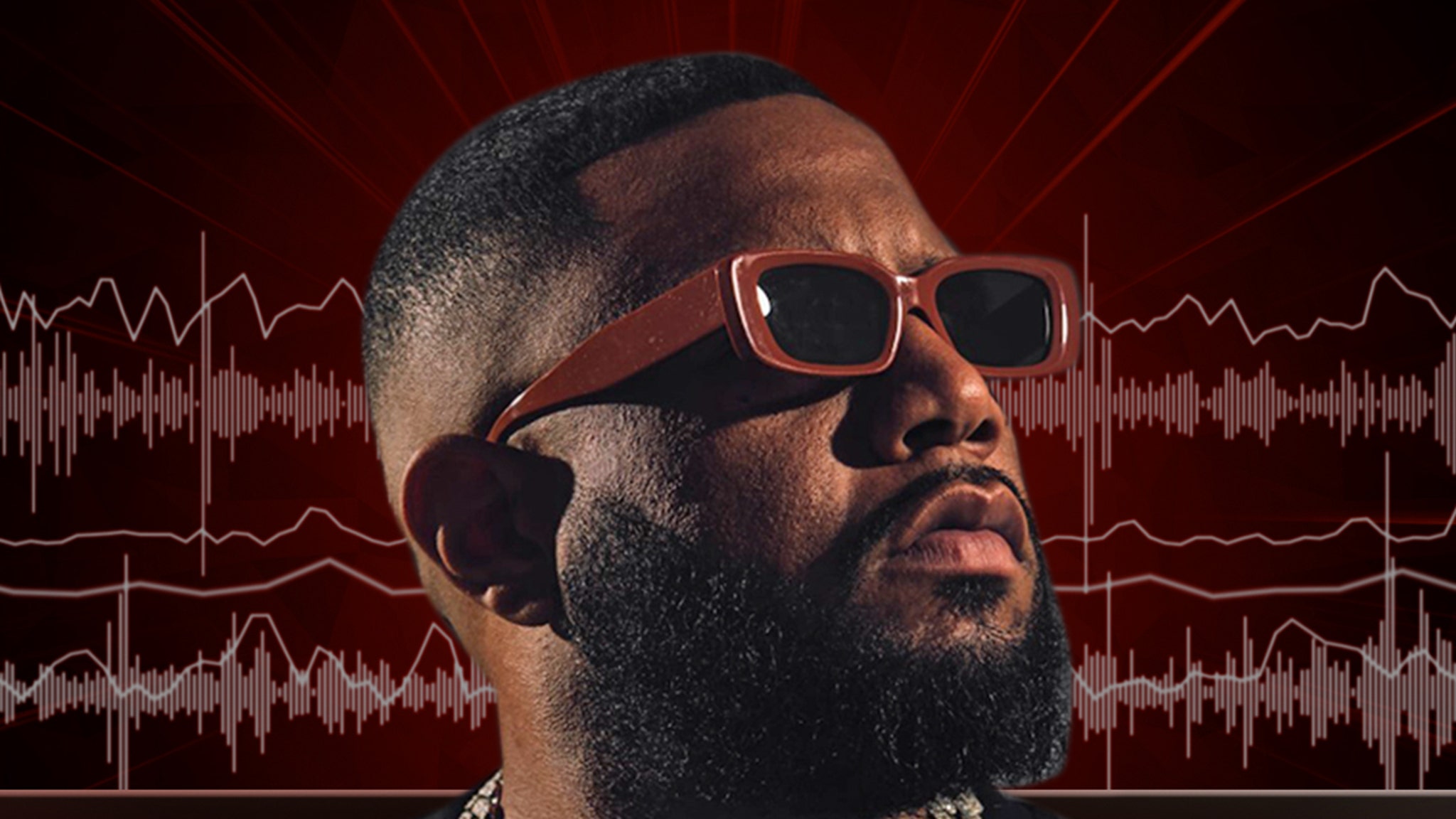 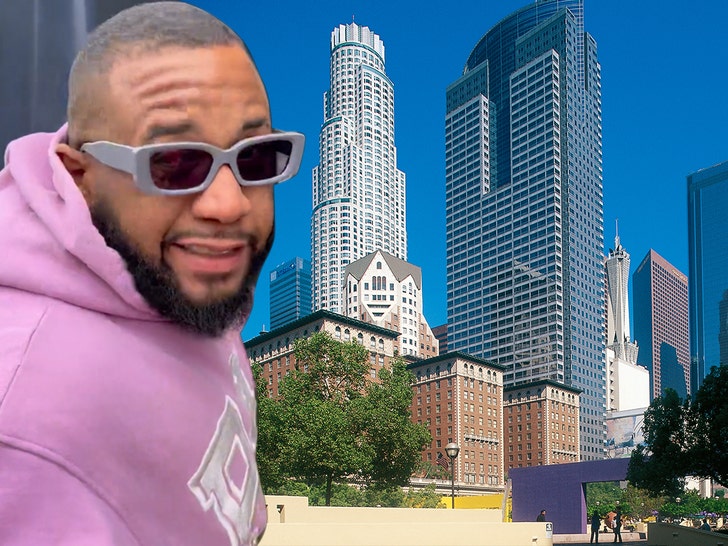 Gordo is riding the waves in 2022 … the same ones he delivered to Drake to make his latest album “Honestly Nevermind” the record-breaker it is today.

TMZ Hip Hop chatted with Gordo … as he preps for his biggest solo show to date, a 5-hour DJ takeover in DTLA this coming Saturday, August 20. 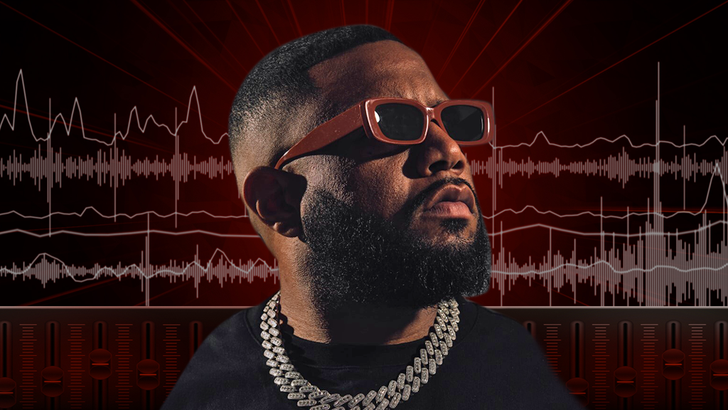 The last time we spoke with Gordo, he was shedding his DJ Carnage image and “Honestly Nevermind” was still a secret to the world. Gordo says he actually parted ways with the song “Tie That Binds” for his own album to uplift the vibes on “HN.”

The two prolific artists have a practical joker friendship in real life, but truly want people to have a good time with their musical output.

So now, Gordo’s got his sights set to turn Pershing Square into an open-air dance haven. Let’s see how sticky it gets!!!