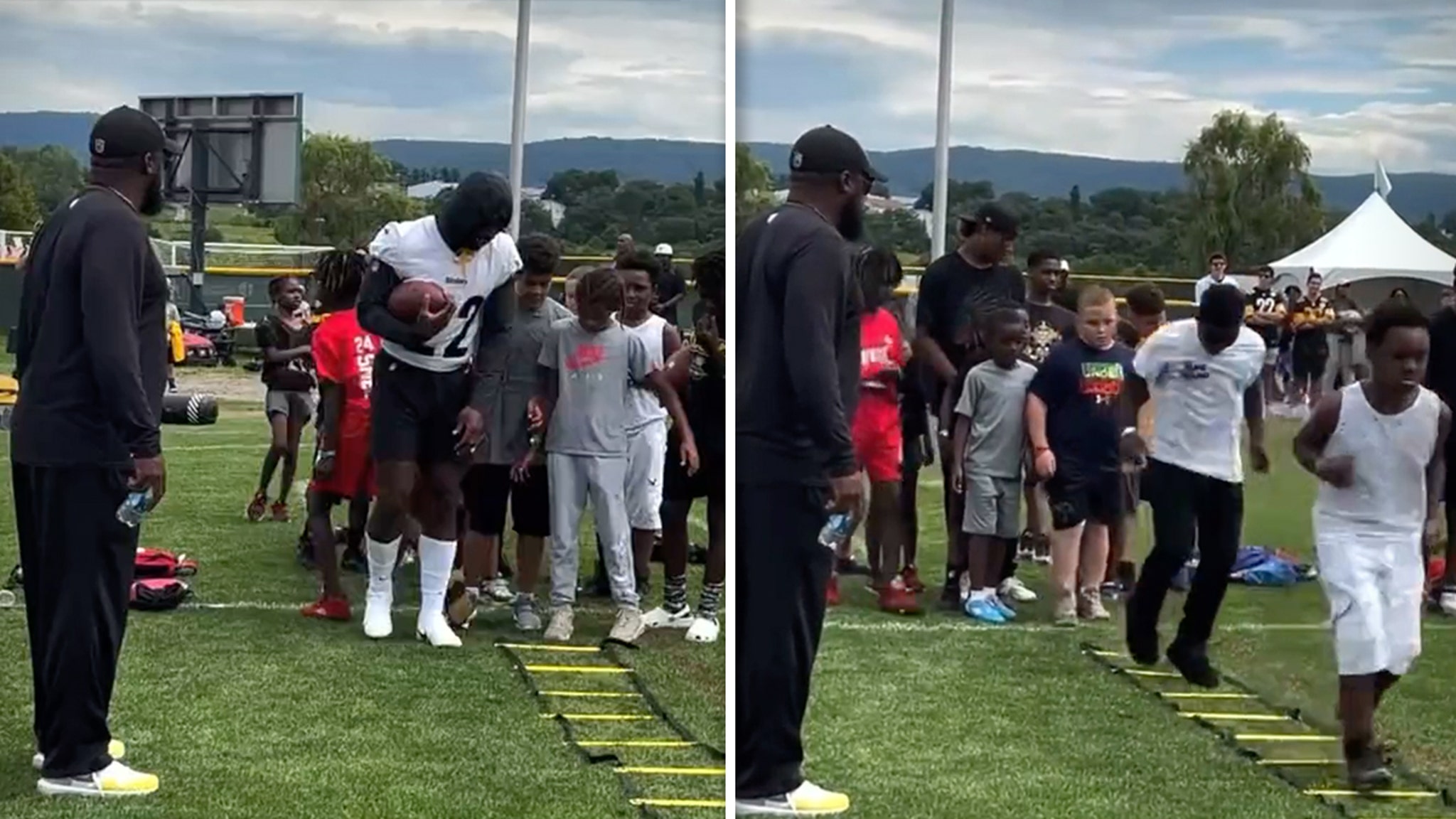 Mike Tomlin offered a group of kids a way better option than fighting in the streets this week — inviting the quarreling youngsters to a Steelers practice — and the gesture was AWESOME.

According to FOX Sports’ Jay Glazer, Tomlin was driving his car when he saw a group of young kids fighting in his path.

The 50-year-old immediately pulled over and got out of his car to try to break it up … and when the kids realized who was telling them to stop throwing hands, they immediately ended their beef.

Best thing/story I’ve seen so far on my camp tour. A little backstory. @CoachTomlin was driving in his car when he saw these kids fighting in the street. Tomlin pulls over and the kids, in obvious shock at who stepped out of the car, stopped fighting. (Read full story below) pic.twitter.com/08pFlZTtfx

Glazer says Tomlin took several hours out of his day to hang out with the kids — who attend a local community center — and invited them to the Steelers practice at Saint Vincent College (an hour east of Acrisure Stadium) on Wednesday.

And, as you can see in Glazer’s video from camp — they had a blast!!!

The kids got firsthand football knowledge not only from Tomlin, but Steelers star running back Najee Harris as well!

The guys ran through ladder drills — and the best part of it all was there was no fighting whatsoever.

The scene was awesome … and, thankfully, it’s becoming commonplace in Pittsburgh, with Harris also making a huge donation to Pittsburgh’s public schools earlier this year.