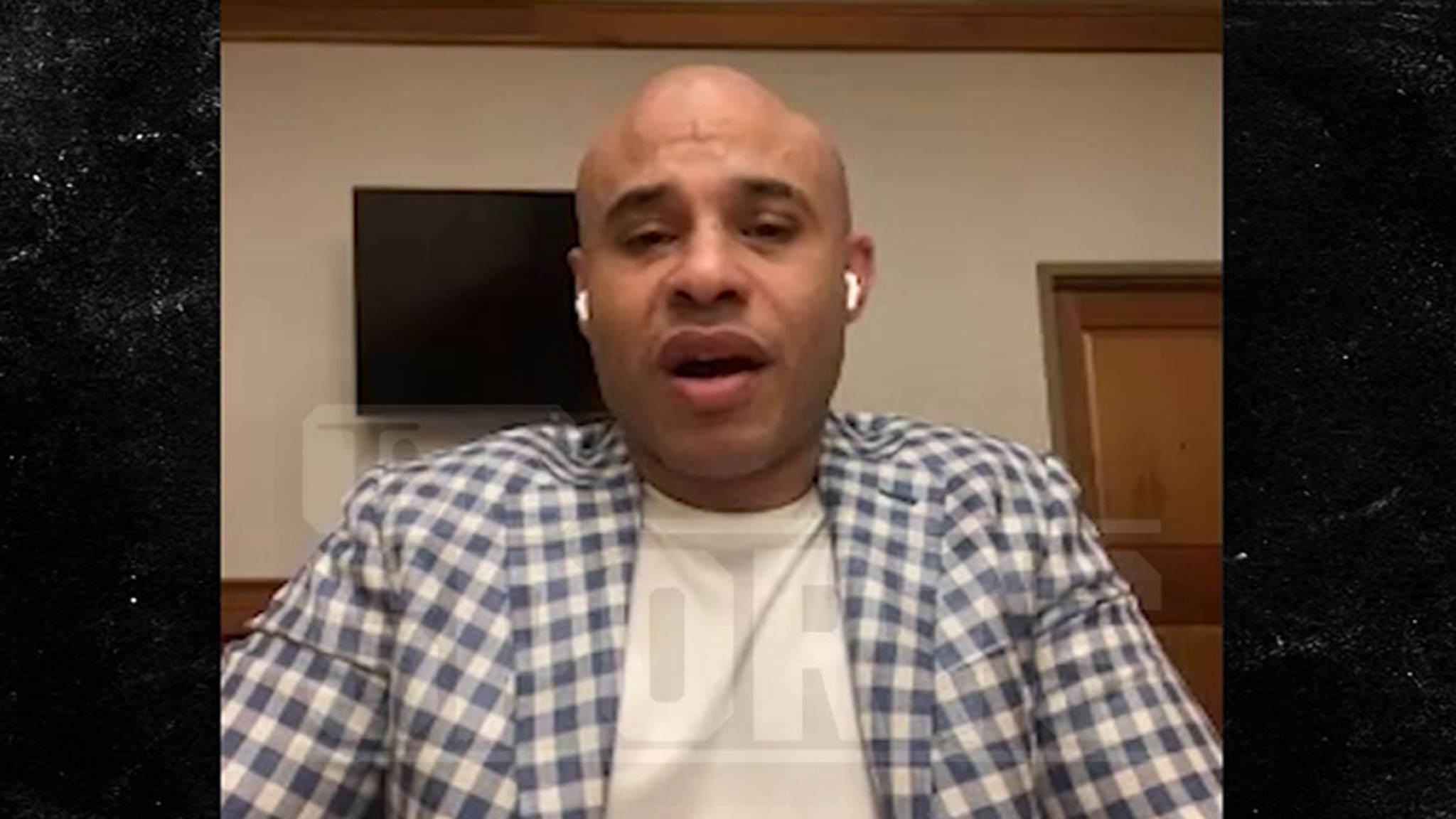 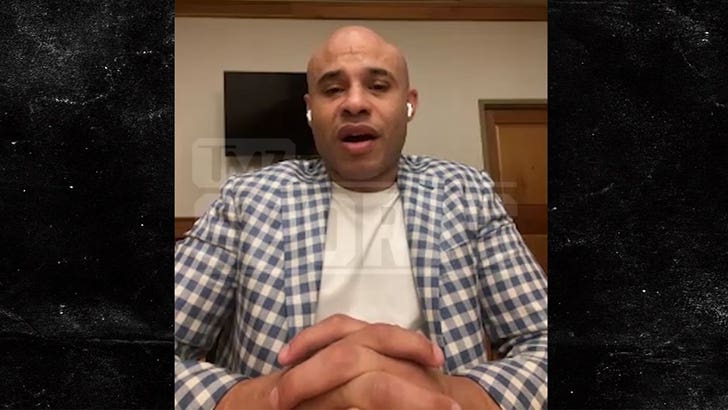 … three bonafide legends who happened to be managed by Ali Abdelaziz. But, forced to pick the best fighter he’s managed, Ali says it’s the “Nigerian Nightmare.”

TMZ Sports talked to Abdelaziz days before his star client, 35-year-old Usman, takes on Leon Edwards in the main event at UFC 278 in Salt Lake City … and that’s when we asked who was #1.

“It’s very hard, man. You’re talking about Henry Cejudo, two-division champion, defended two-weight divisions, right? Khabib, undefeated, never lost, barely lost a round,” Ali told us, continuing, “But when you talk about Kamaru, for me Kamaru at welterweight, one of the hardest divisions in the UFC, he’s beating these guys and he’s sticking around. He’s 35, sticking around.” 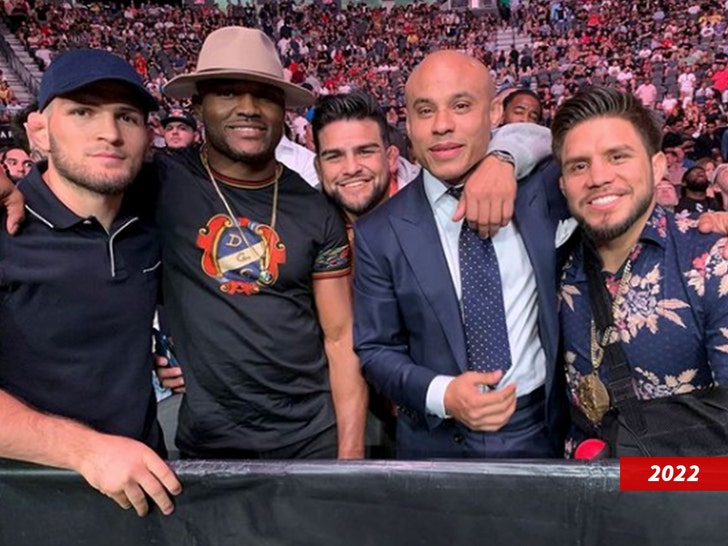 Abdelaziz says you could argue both Cejudo and Nurmagomedov left the sport while they were in their primes … while Usman continues to stack wins over the best fighters in the world.

“You can say Khabib a little bit retired early, you can say Henry retired a little bit early, right? Right now, it’s tough man. I love all of them. Everybody knows how close I am to Khabib and how I love them. I love Kamaru too but right now, the way Kamaru is doing it, I don’t think anybody’s doing it the way Kamaru is doing it and he’s willing to go up to light heavyweight and do a two-division champion and skip a weight division.”

“You have to give it to Kamaru right now. Wherever he is at with his career, it’s Kamaru.”

Of course, Khabib, Henry, and Kamaru all have absolutely incredible resumes.

– Cejudo: 16-2. Former Flyweight and Bantamweight champion. One of only a handful of double champs in UFC history. Wins over Dominick Cruz, TJ Dillashaw and Demetrious Johnson. Retired in 2020. Currently semi-unretired.

Can’t go wrong with any of the three fighters. 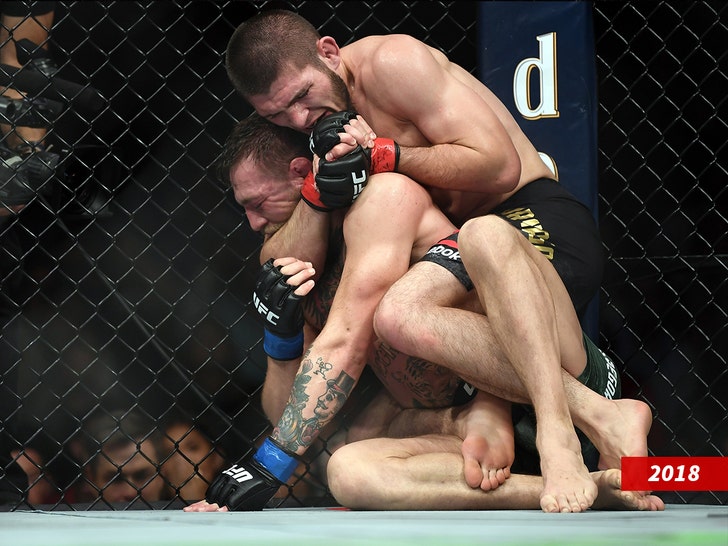 Usman’s been kicking ass for a decade, but his star has really taken off recently. Proof? Kamaru recently locked down a role in the upcoming Black Panther sequel … a film all but guaranteed to become one of the most popular movies of all time.

How’d Usman lock down the gig … Ali walked us through the process.

Kamaru takes on Leon Edwards this weekend at UFC 278 … where he’ll look to tie Anderson Silva‘s record for most consecutive wins (16).