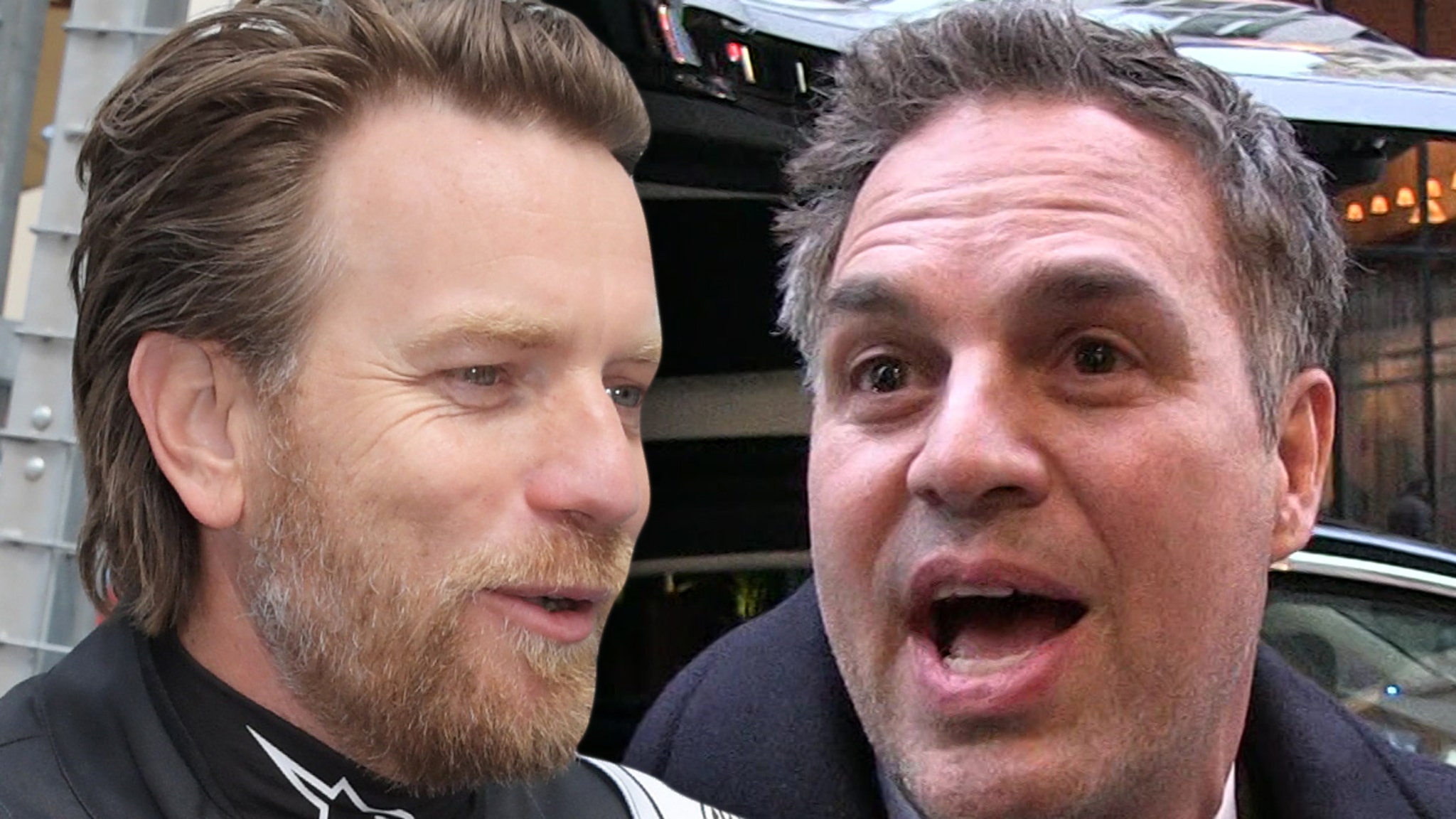 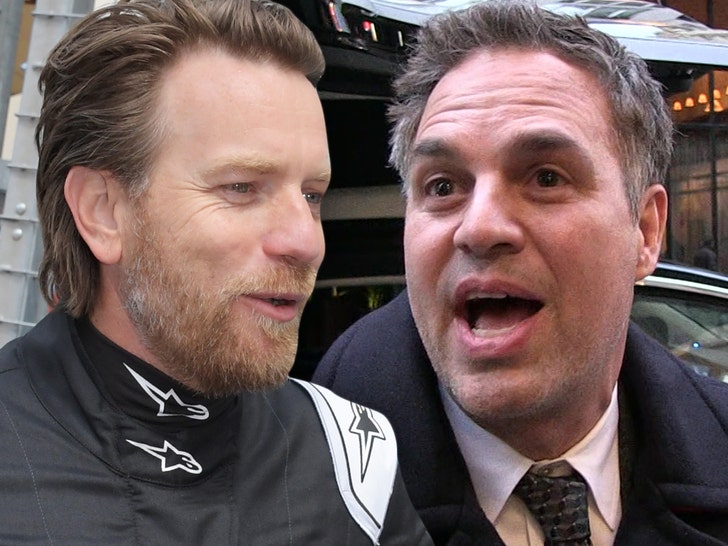 Ewan McGregor seems to be having a little friendly competition with Mark Ruffalo about which Disney universe is better — this after The Hulk took a shot at ‘Star Wars.’

The ‘Obi-Wan Kenobi’ star recently responded to a pretty simple question … would you ever join the MCU??? As Comicbook notes, EMG doesn’t sound all that interested — suggesting he’s content with what he’s going on under Lucasfilm and co.

Ewan McGregor says he doesn’t think he wants to join the MCU — “you know, I’m in this Star Wars world. I feel like I don’t need another.”

McGregor says, “I don’t know that I want to do that. Because I love doing all different kinds of work. It’s true. I love to direct. I’d like to be in the theater again. I definitely want to do this again, you know, I’m in this ‘Star Wars’ world. I feel like I don’t need another … I’m not looking for that anyway.” He hedged, though, adding he wouldn’t rule it out completely.

He also had this to say … “That’s the beautiful thing about how passionate Disney, Lucasfilm, all of us are, who are involved with it is from the beginning is we try really hard not to let anything of the bad just to protect your experience of seeing it for the first time.” So in other words, ‘Star Wars’ is far from drab and bland … as Ruffalo recently indicated.

Mark Ruffalo says “if you watch Star Wars, you’re pretty much going to get the same version of Star Wars each time … But with Marvel you can have a whole different feeling even within the Marvel Universe’

You might’ve heard the guy hurling stones at his fellow Disney franchise across the park, saying that with ‘SW’ content … you’re really getting the same stuff every time. In Marvel projects, however, he says those will give you a fresh take — even within the MCU itself.

Yeah … it definitely seems there’s a bit of rivalry going on between the two Disney IPs, and now — McGregor seems to be distancing himself even more amid Mark’s dig.

Ewan McGregor and Hayden Christensen made a bold claim that Star Wars fans are better than Marvel… 😮😅 pic.twitter.com/n0TiZfscxY

BTW, this apparent petty feud might date back even further than MR’s latest salvo. Earlier in the Spring, when Ewan and Hayden Christensen were promoting ‘Obi-Wan,’ they both let it be known that they consider the ‘Star Wars’ universe better than MCU, along with its fans.

But as we know … Kevin Feige is a master at building his Marvel dreams, so if he ever wants Ewan for something — he may just land him. No one says no to KF … NO ONE!!! 😅