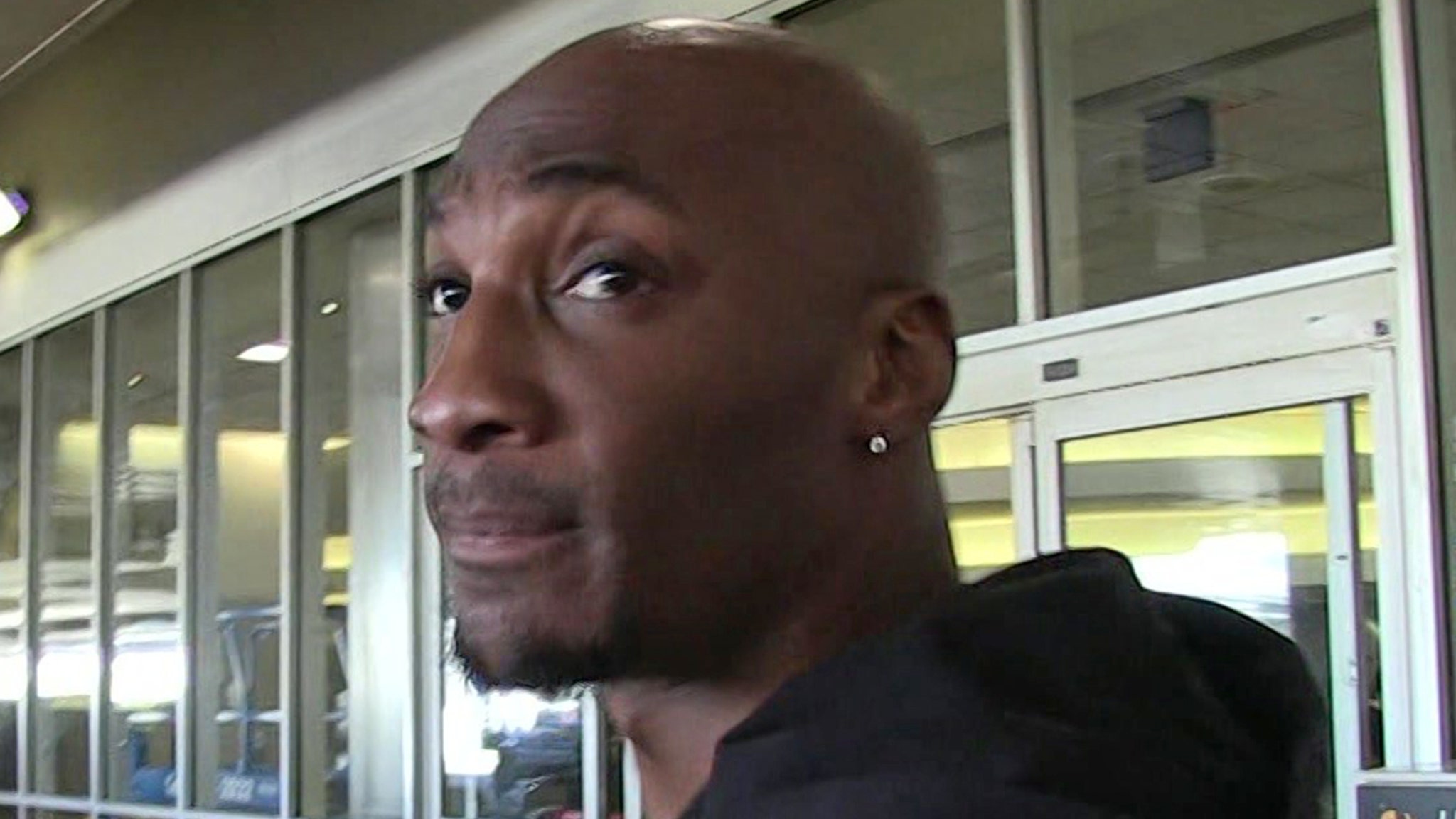 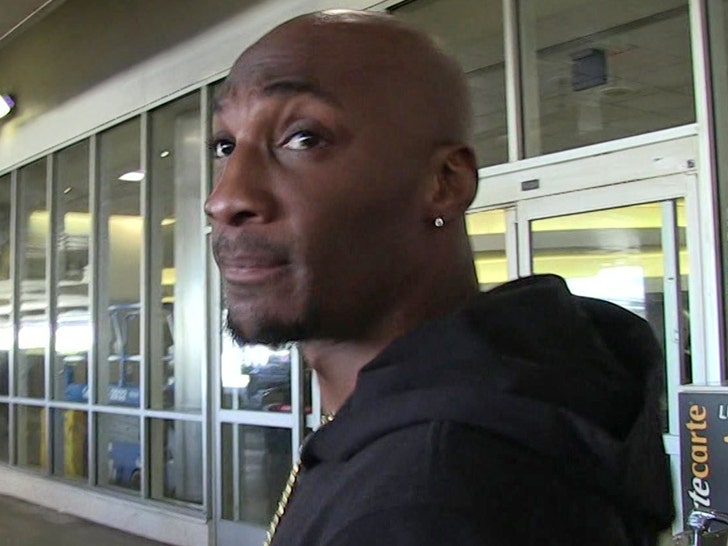 Aqib Talib won’t be broadcasting NFL games for Amazon after all — at least not for the foreseeable future — he’s stepping away from the gig following his brother’s murder charge.

NFL Network insider Ian Rapoport reported the news late Sunday evening … saying after Talib and his older brother, Yaqub Talib, were involved in an altercation at a youth football game earlier this month where a man died, Aqib is now prioritizing time with his family instead of work. 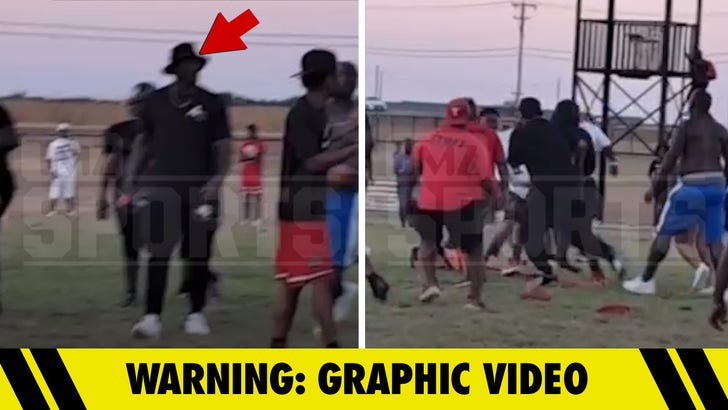 As we previously reported, the Talib brothers were helping coach kids at a football game in Texas on Aug. 13 when an argument between coaches and refs turned deadly.

According to a witness on the field, Aqib was upset with a penalty call and ran onto the playing surface to confront refs. A short time later, a scuffle broke out. 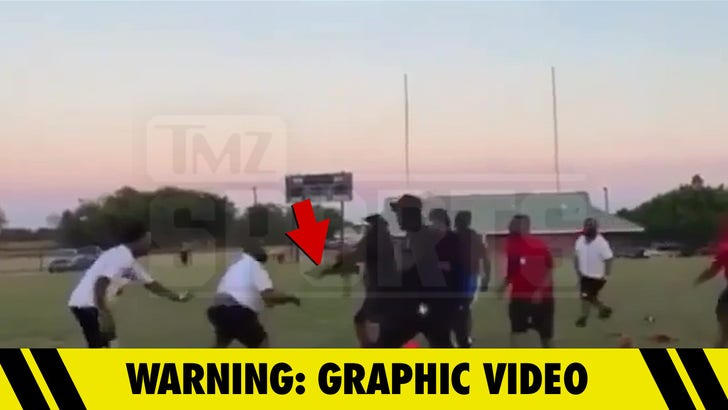 Video, obtained by TMZ Sports, shows a man who appeared to be wielding a down marker to hit others was eventually shot. Authorities say he was transported to a local hospital, but died there due to his injuries.

Cops have accused Yaqub of pulling the trigger … and the 39-year-old has since been charged with murder.

36-year-old Aqib, meanwhile has not been charged with any crimes. 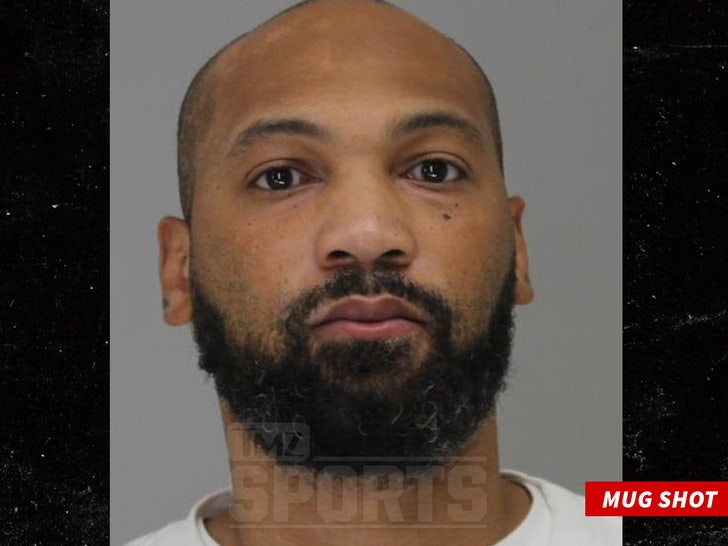 “Aqib was present when this unfortunate incident occurred and is very distraught and devastated over this terrible loss of life,” Aqib’s attorney said following the incident. “He would like to convey his condolences to the family of the victim and to everyone who witnessed this unfortunate tragedy.”

Aqib signed on to help Amazon with its NFL coverage earlier this summer. He was expected to have an in-studio role breaking down games this season.