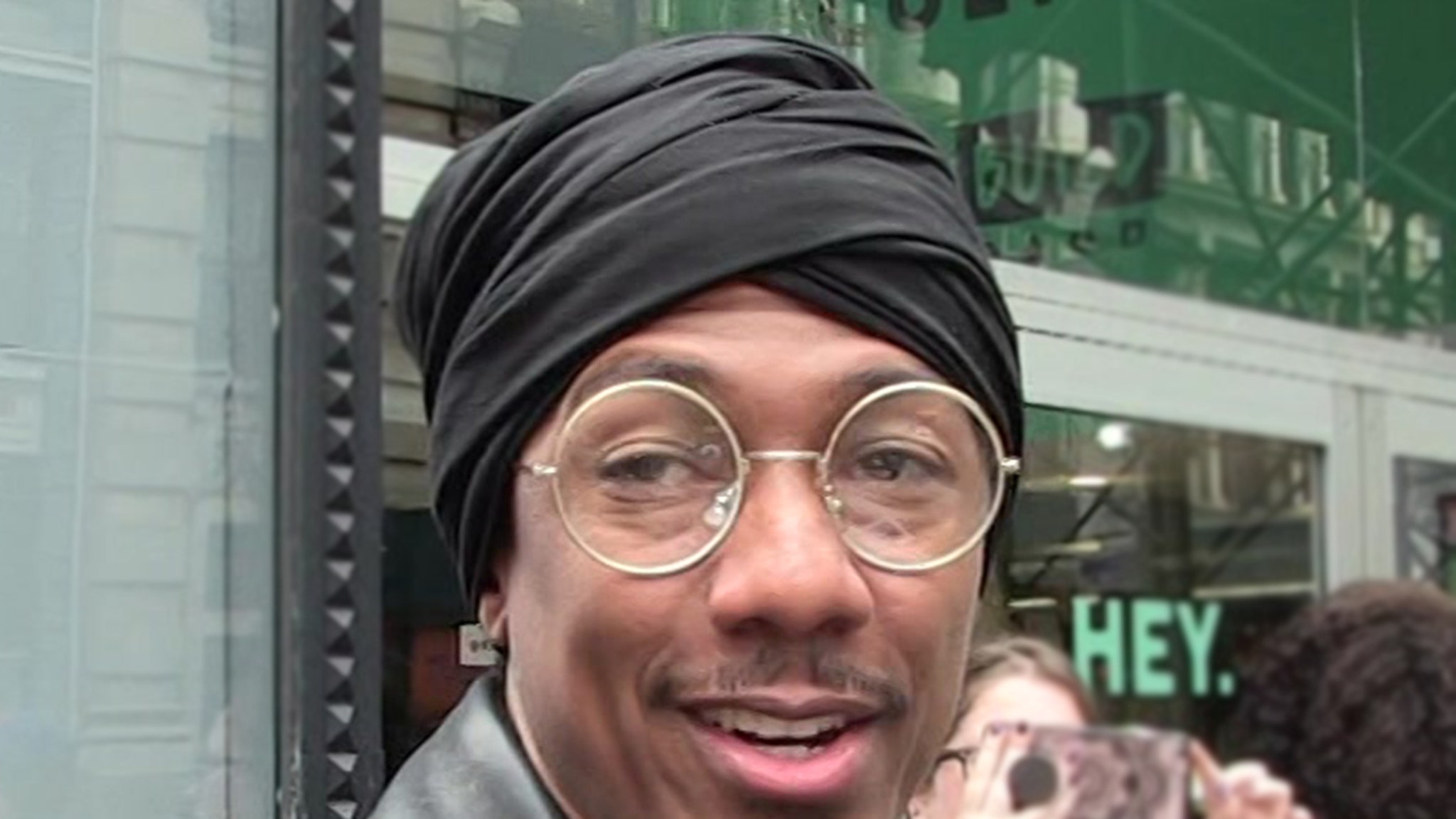 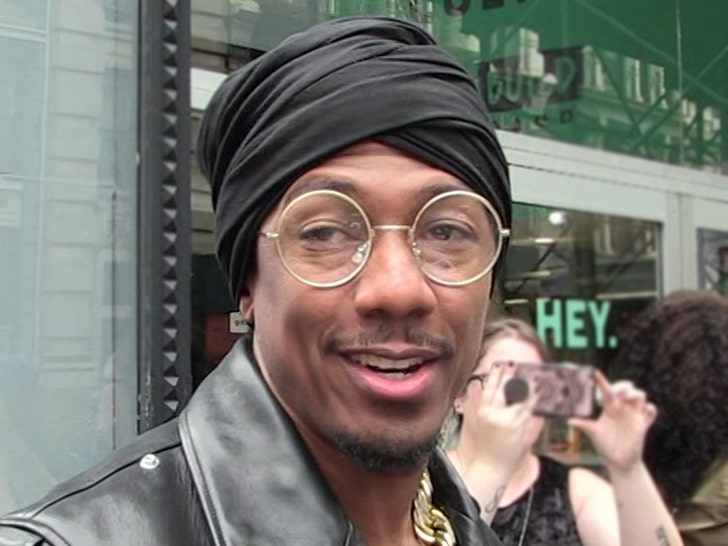 Nick Cannon is the gift that keeps on giving — and in his case, that gift is children, because the guy is having himself another baby … #10!!!

The TV host broke the news Wednesday with his latest partner — this time, it’s ex-girlfriend (and already established baby mama) Brittany Bell who’s carrying his new kid. They did a maternity shoot together, and BB’s quite far along — in the third trimester, it seems.

Brittany is barechested for some parts of the video — with Nick right beside her, and at times, behind her — and he even cradles her belly at certain points. There’s more footage that shows them wearing matching outfits and hanging out at home with their kids.

Nick writes, “Time Stopped and This Happened,” going on to tag Brittany and adding the hashtags #Sunshin and #SonRISE. He seems to be telegraphing … they’re having a boy. 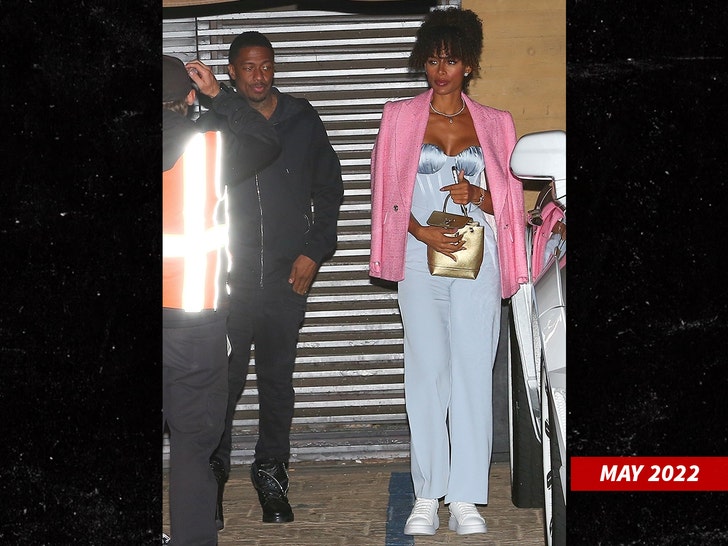 He’s been spotted with Brittany of late — who seemed to be trying to hide a baby bump — so perhaps this isn’t all that surprising. They’ve obviously remained close … very close.

Like we said, Brittany has already given birth to two of their kids — Powerful and Golden — and now, they’re due for a third. This is Nick’s tenth child, and he’s got another on the way.

Remember, another partner of his — Abby De La Rosa — is currently expecting and due in October. That’s baby #9 … he just had baby #8 with Bre Tiesi last month. We know — it’s hard to keep track at this point … but the big takeaway here is that NC is in double digits. 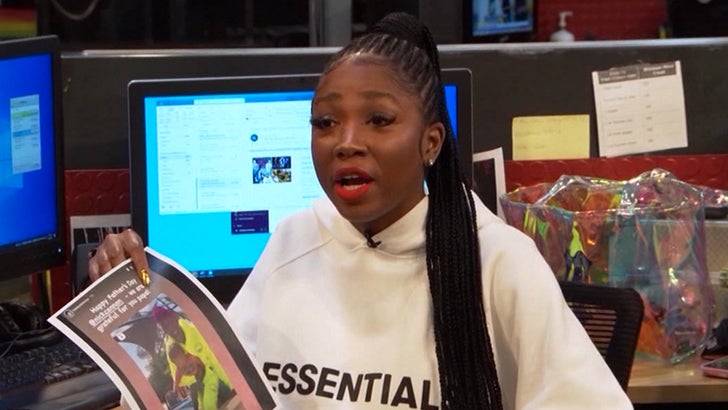