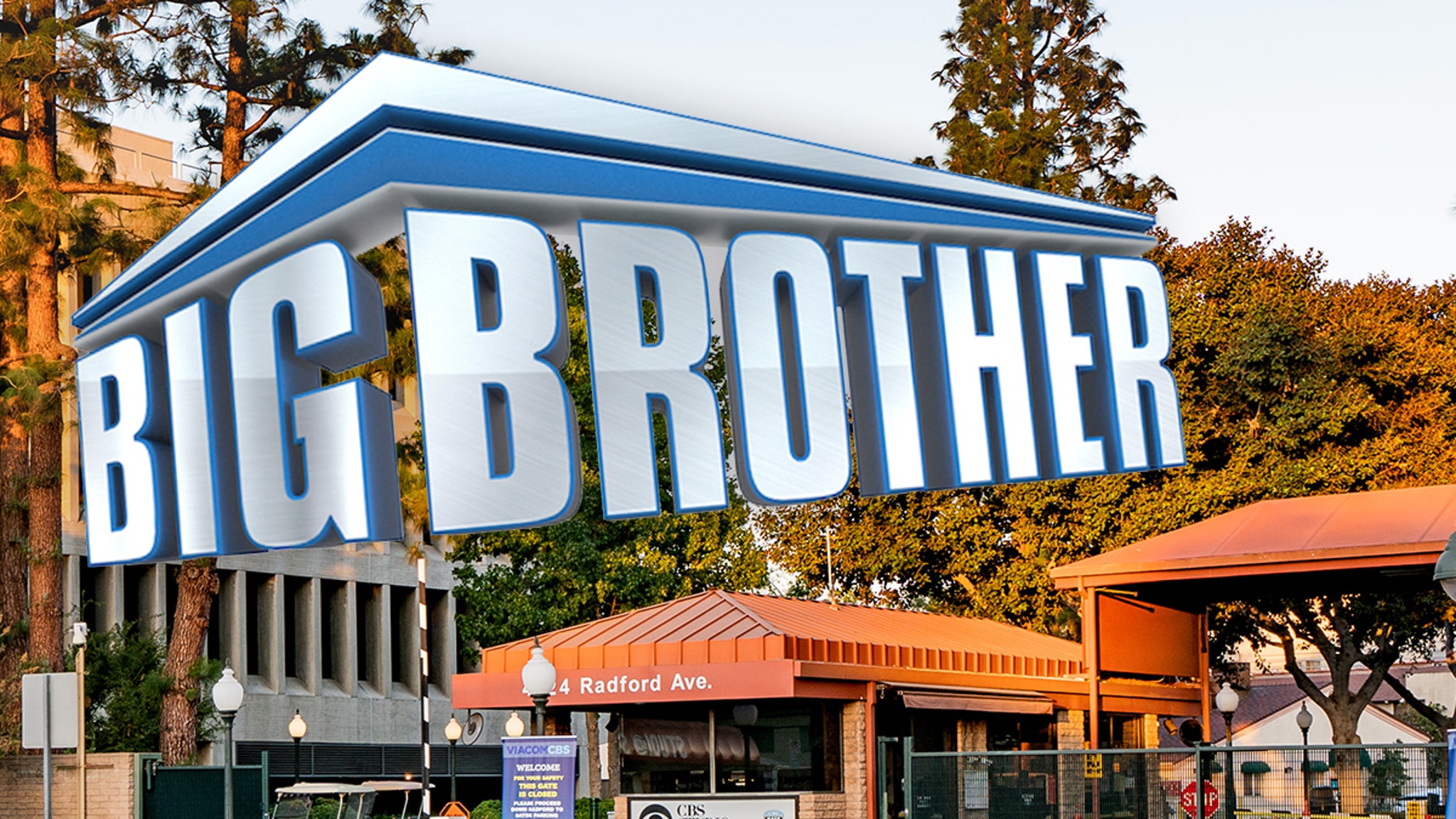 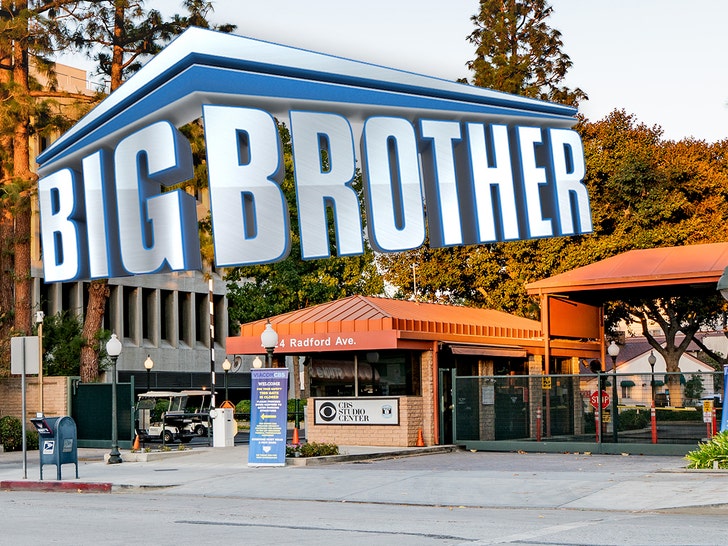 The “Big Brother” crew has been working hard to stop fans from revealing details to houseguests over their studio walls … and it sounds like the extra efforts are paying off.

CBS has gone a solid 8 weeks with no disruptions at its L.A. studios, according to production sources. The security teams have been able to keep people FAR from the studio, unlike in previous seasons. 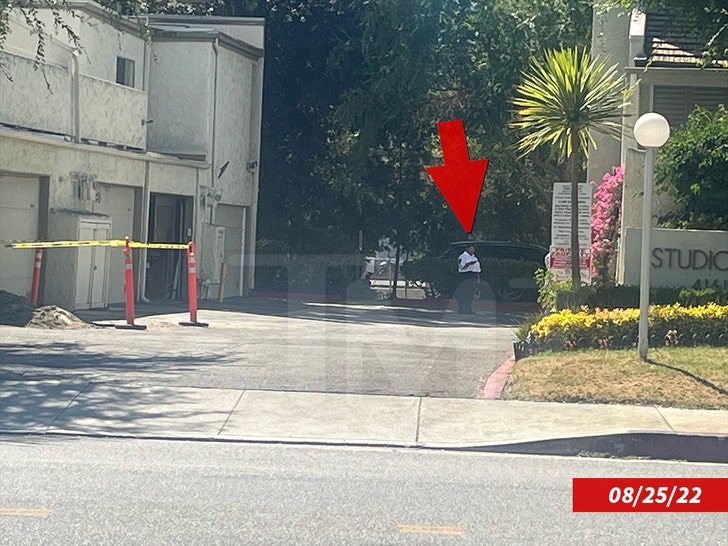 As we reported, CBS made the call to beef up security last season … after fans showed up with bull horns, yelling over the wall to try and help certain houseguests.

In addition to CBS’s security team AND a third-party company that has eyes on the space 24/7, we’re told they’ve also planted production assistants around the area to keep watch. 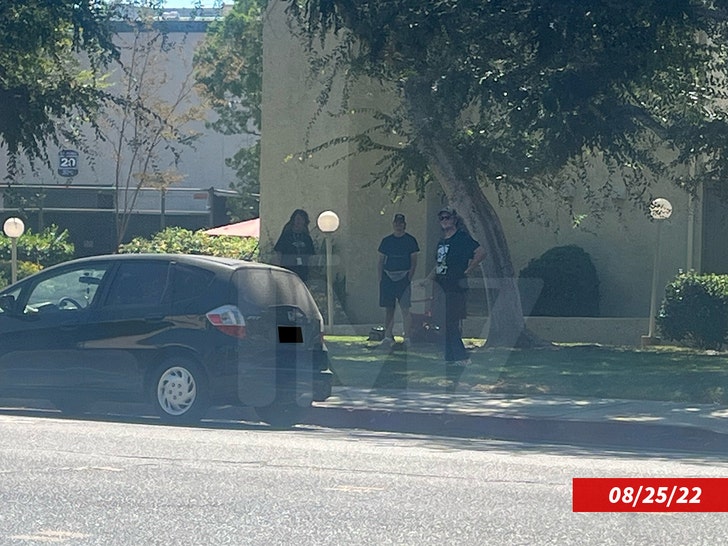 We got pics of security and PAs near an area of the fence that would give easy access to the studio wall — 6 people were posted at the spot.

This week has been even more essential to keep the wall yellers away — half the house had to live in the backyard. Luckily, not a peep was heard from the outside world. 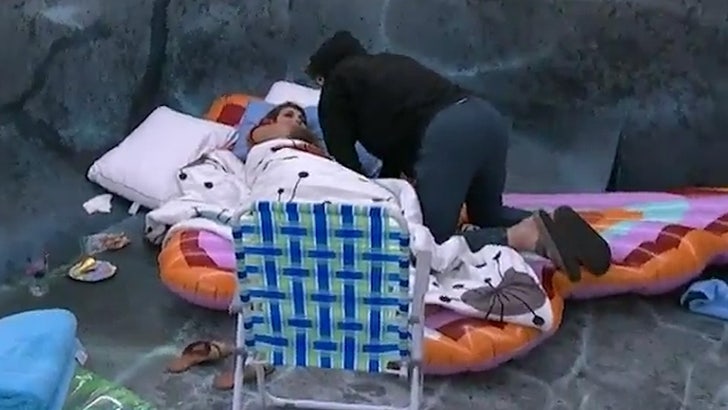 Now the houseguests can focus on what really matters — gettin’ hot and heavy on an inflatable pool floatie!!!