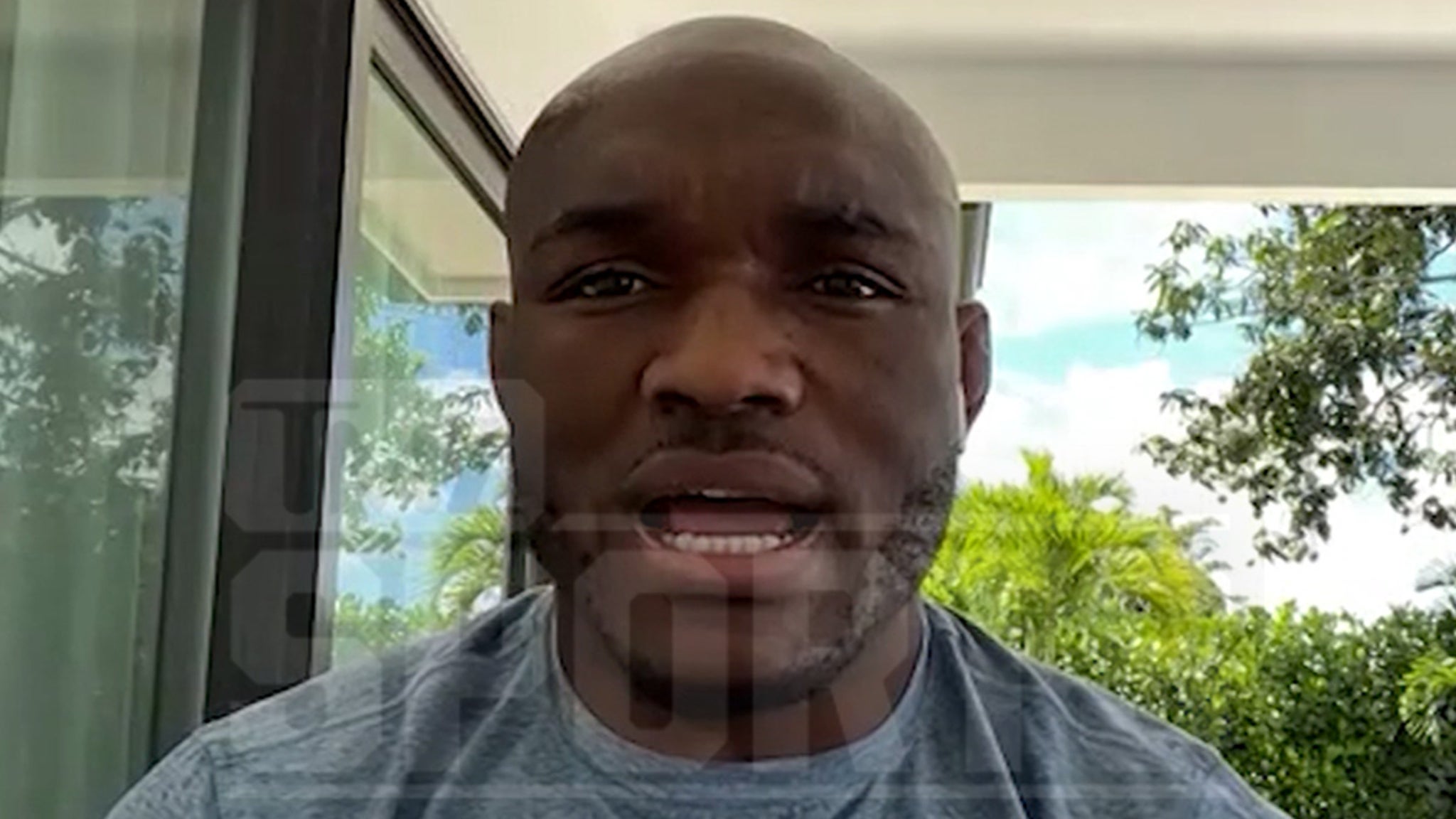 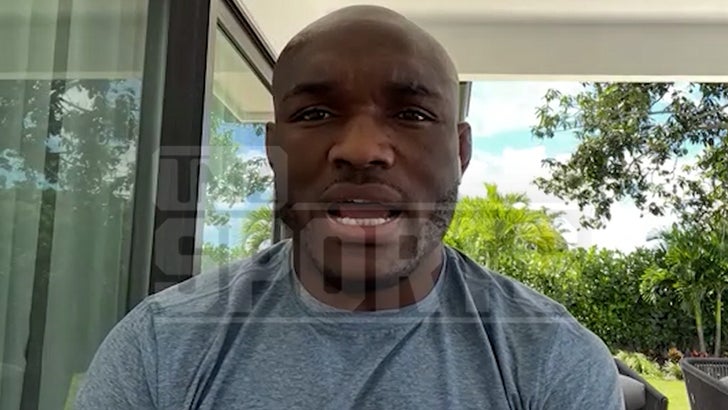 Kamaru Usman dominated Leon Edwards for the better part of 21 minutes, so why didn’t the former welterweight champ just chill — grab, wrestle, stay away — in the 5th round of their UFC title fight? ‘Cause that just ain’t the Nigerian Nightmare’s personality.

TMZ Sports talked to 35-year-old Usman — one of the greatest mixed martial artists to ever step foot in a cage — just two days after his UFC 278 loss … and we asked if he considered running out the clock over the fight’s final 4 minutes. 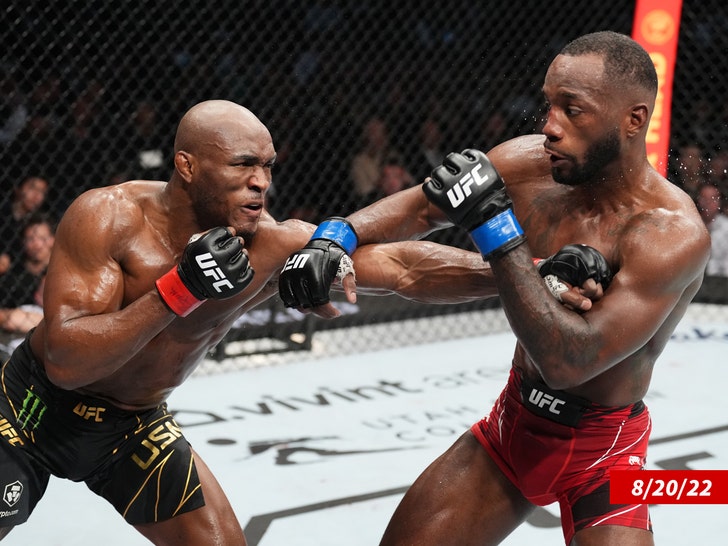 “No, that’s not who I am. When I fight, there’s a reason I’m pedal to the medal and I don’t look at the clock,” Usman flatly told us.

Despite the loss, Usman, who hadn’t taken an L since May 2013, isn’t bitter … in fact, he’s very impressed with the head kick with which 31-year-old Edwards ended the fight. 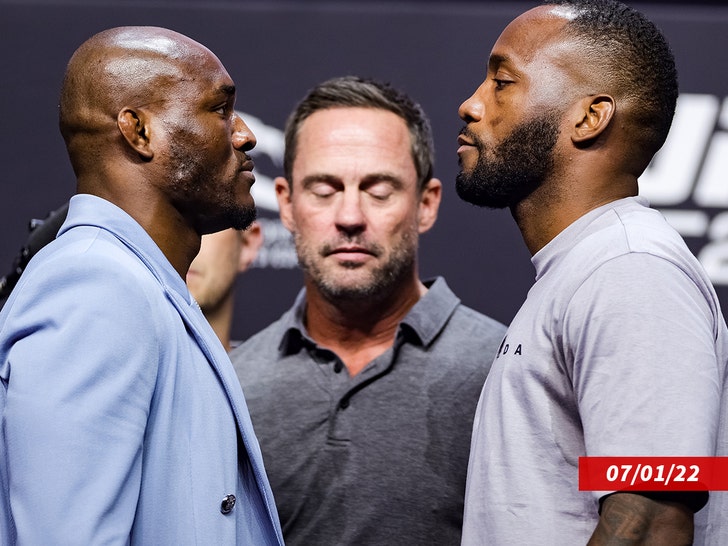 “It was just a beautiful technique. Beautifully timed, and he threw head kicks throughout the fight, but I blocked them all. That one was just money. I’m almost in awe on how good it was but it happens. Champions fall and then they get back and show you why they’re champions.”

As for all the memes, the people talking crap online, the other fights like Jake Paul and Canelo Alvarez, Kamaru’s paying all that no mind at all. 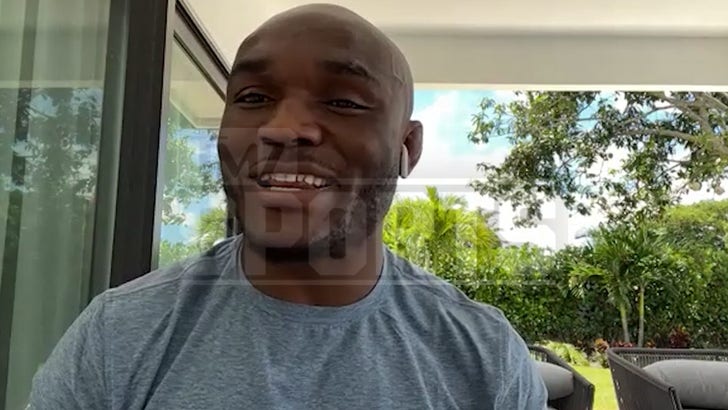 Following the fight, Dana White told reporters there would be an immediate rematch. A date has not yet been set.