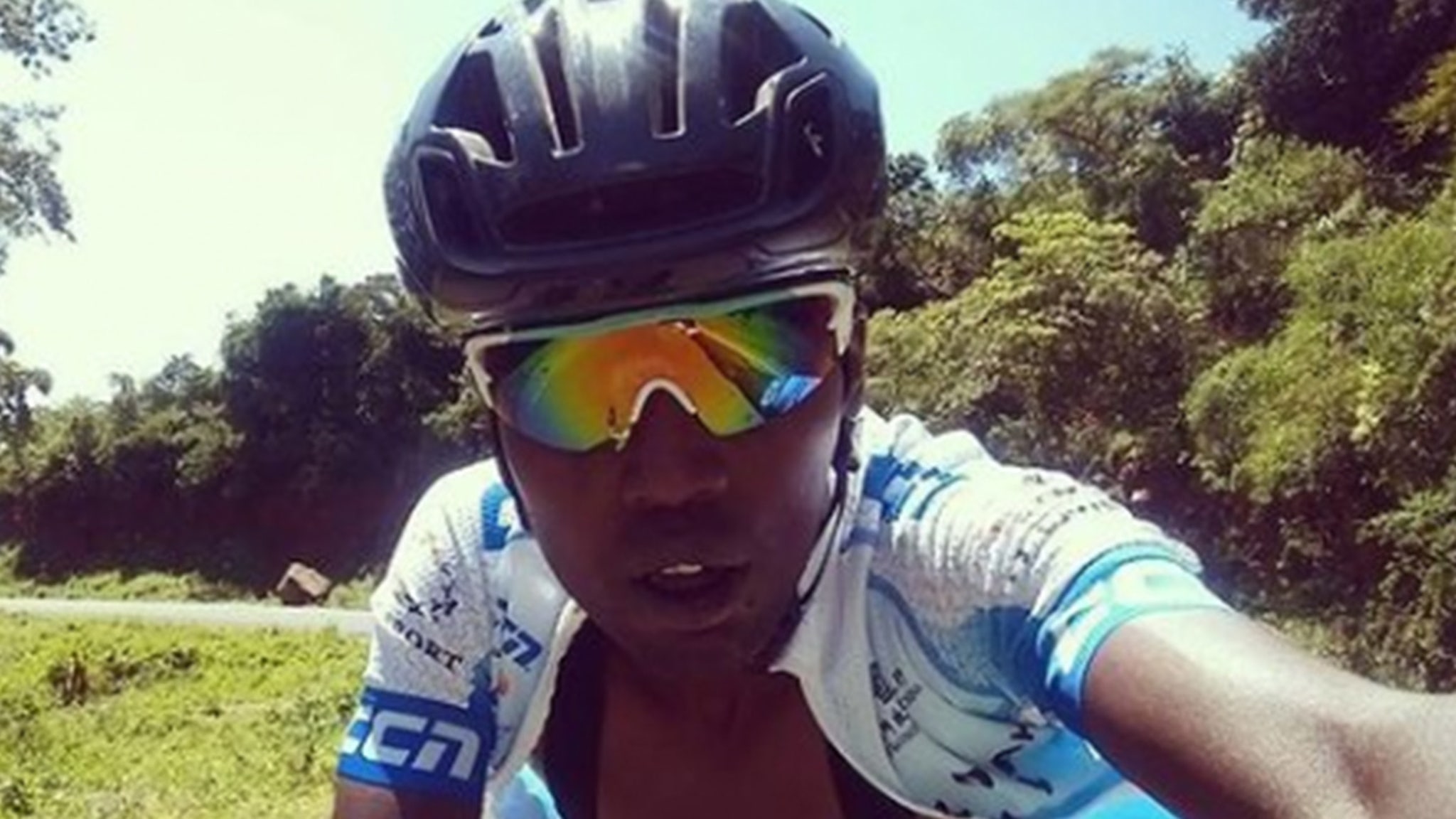 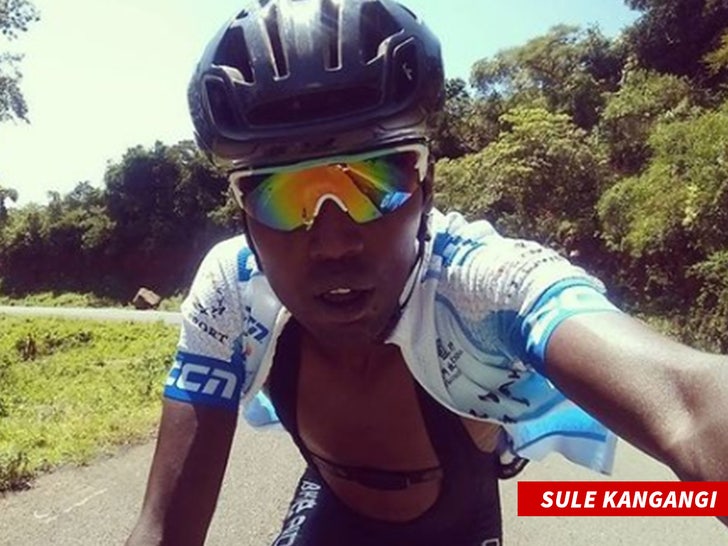 Tragic news … Kenyan cyclist Sule Kangangi has died after he crashed in a race on Saturday in Vermont.

“Sule is our captain, friend, brother. He is also a father, husband and son. Gaping holes are left when giant’s fall. Sule was a giant,” the team said.

“Instead of leading us at the front of the pack, he will now lead us as our guiding pole star as we press forward in the realization of his dream.”

The fatal crash reportedly happened during the final leg of the race that hosted almost 900 cyclists in West Windsor — an hour south of Montpelier, the capital of Vermont.

“He was a kind friend and an inspiring and heroic athlete to his teammates and the gravel cycling community at large,” Vermont Overland said in a statement.

“We extend our deepest sympathies to his family, his friends, @teamamani, and the people of Kenya who are mourning his loss today.”

Kangangi just started competing on gravel after many years of racing on the road.

Kangangi made his way to the United States to race in three gravel competitions this month in Colorado, Nebraska and Vermont — with Kenyan riders John Kariuki, Nancy Akinyi and Jordan Schleck from Uganda.

A GoFundMe has been launched to support his wife and children after the tragic loss.

The death comes just one week after pro cyclist Rab Wardell passed away in his sleep — two days after he had won the Scottish MTB XC Championships.