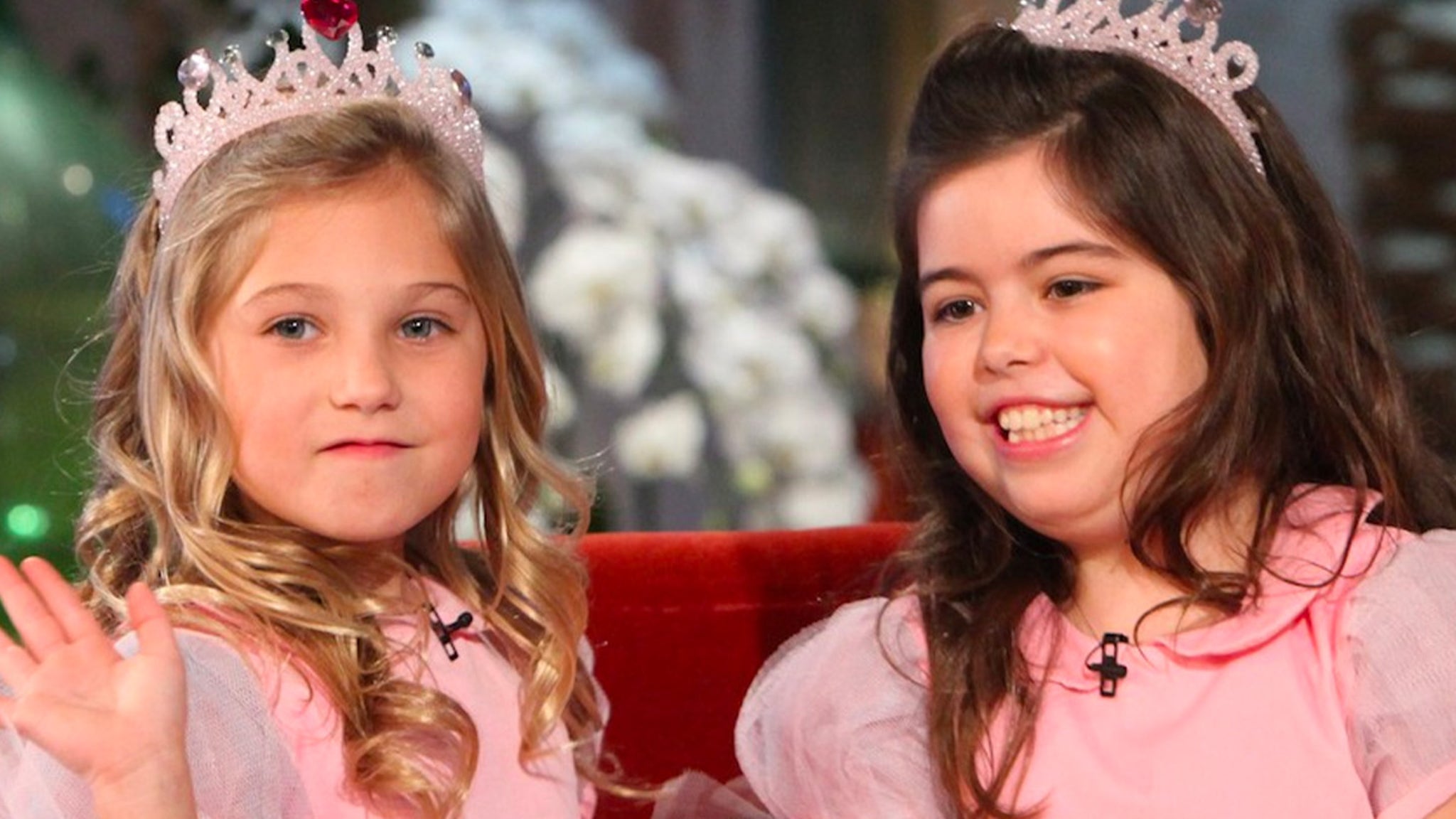 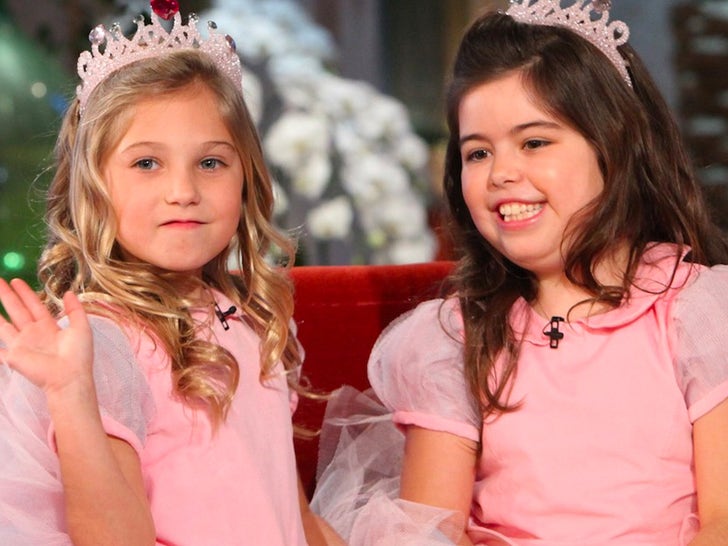 The singing-duo were discovered by the world and shortly after their rise to fame even hit the stage with the super queen herself … Nicki Minaj.

Their global recognition led them to meet A-listers Justin Bieber, Rihanna, Selena Gomez and Taylor Swift … and their young, star-quality stage presence secured them interviewing at big awards shows in 2012 and 2013!