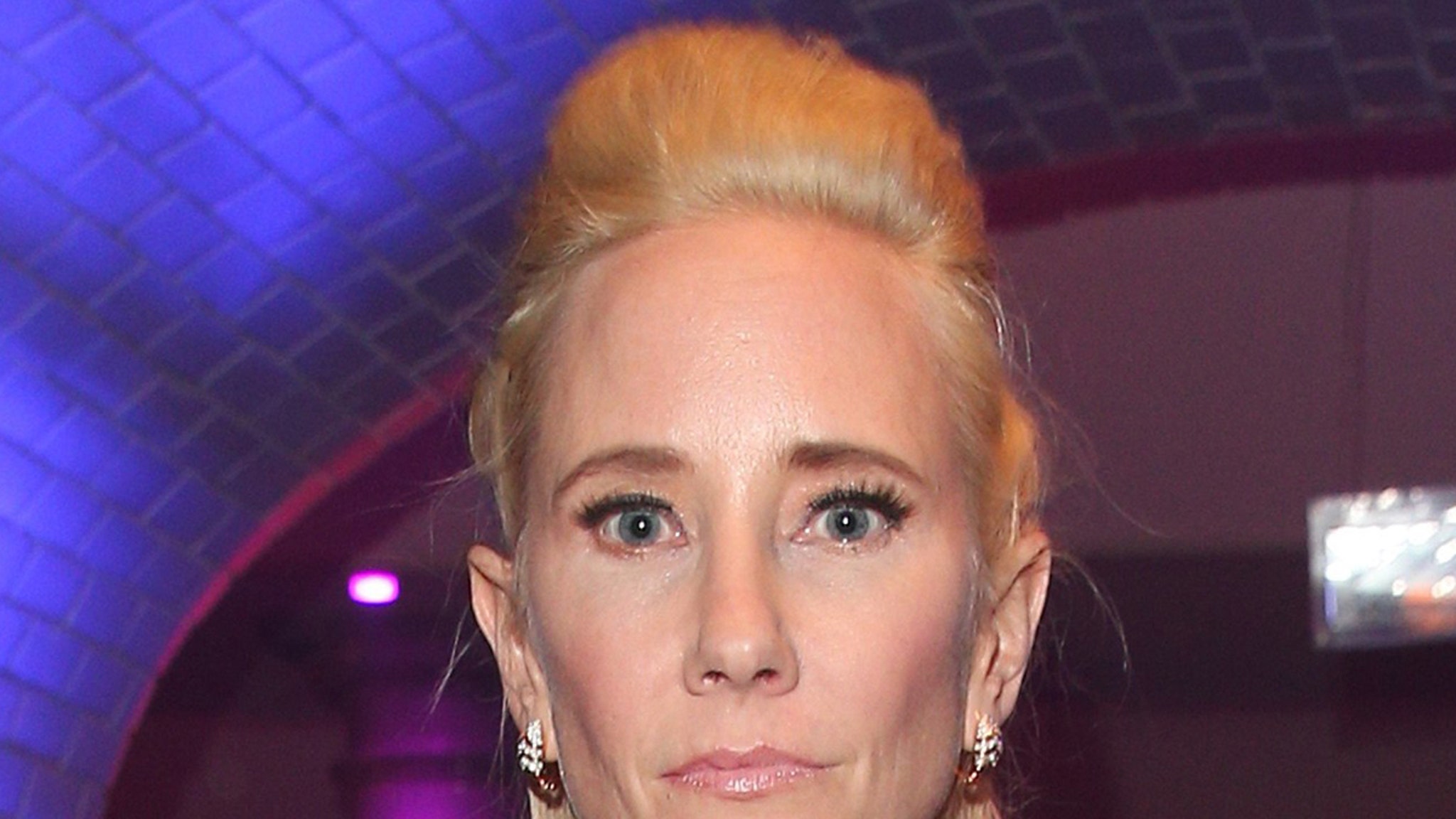 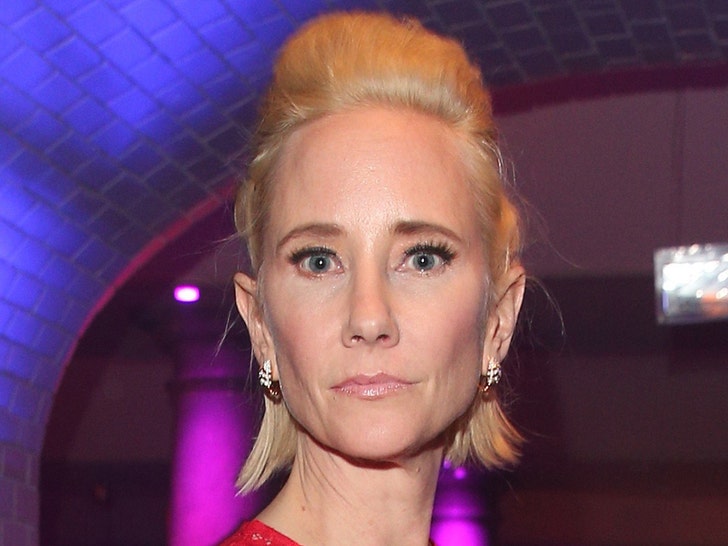 Anne Heche was not rescued immediately after her car slammed into an L.A. home and caught the house on fire — not even close — it took the fire dept. 45 minutes to rescue her.

New information has surfaced from the L.A. Fire Dept. … a timeline of the horrendous crash that took the actress’s life. According to the records, obtained by NBC4 LA, the blaze was so intense firefighters couldn’t even get near Anne’s car for at least 20 minutes … once there, it took an additional 20 minutes to extricate the vehicle from the burning home. 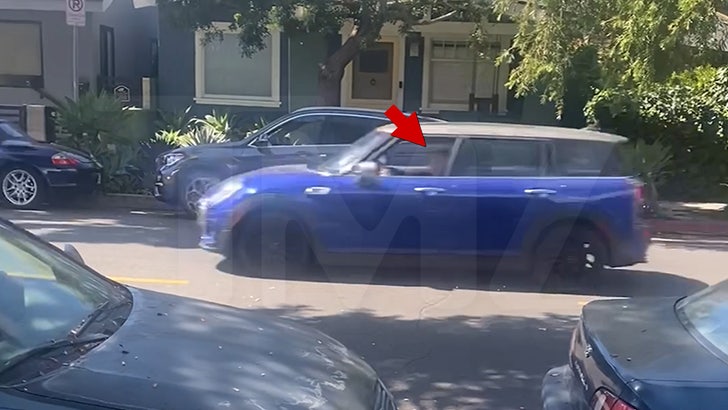 An L.A. fire chief says the combination of smoke and fire made it nearly impossible to see or approach the car.

Firefighters arrived at 11:01 AM but apparently they were unsure if someone was in the car. 21 minutes later, it appears they confirmed someone was inside the vehicle. 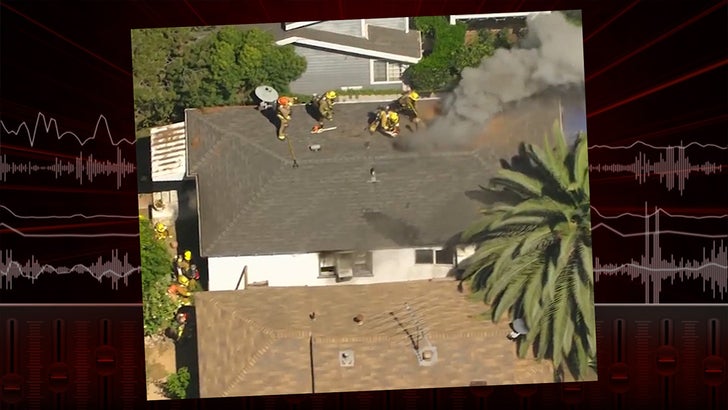 Then, 3 minutes later, they found Anne inside the car. One of the responders said, “We have identified one patient, inaccessible at this time, he’s pushed up against the floorboard!”

Just before 11:50 Anne was removed from her Mini Cooper.

As we reported, Anne lost consciousness shortly after the crash and never regained it. She died from her injuries days later. The cause of death was smoke inhalation and thermal injuries.