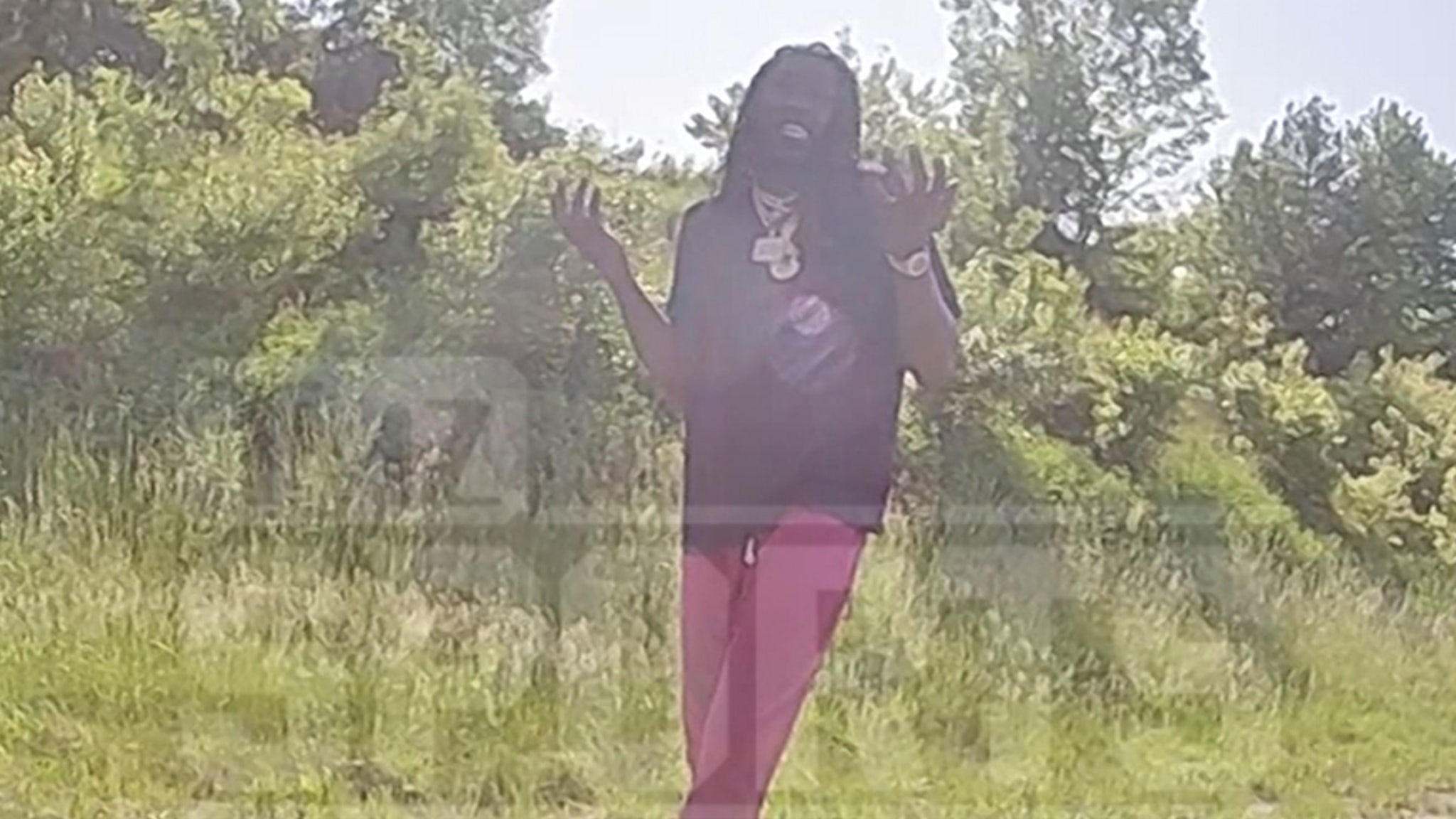 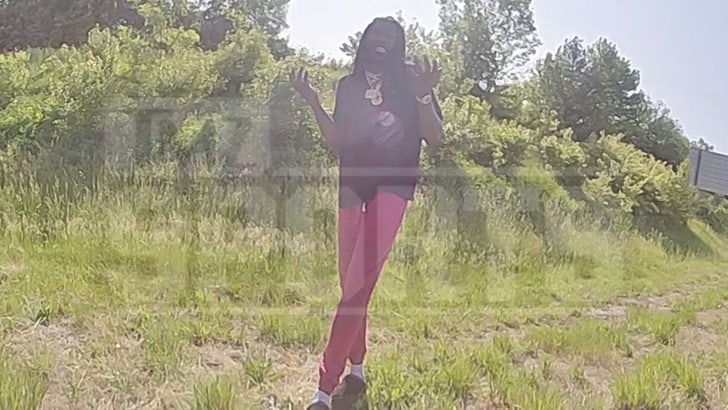 Montrezl Harrell chopped it up with cops for over half an hour about all kinds of NBA topics during his weed stop in May — including LaMelo Ball and free agency — and the entire conversation was captured on police video, obtained by TMZ Sports.

The traffic-stop-turned-round-ball-talk all happened in Richmond, Kentucky on May 12 … after Kentucky State Police pulled over Harrell and his friend in a 2020 Honda Pilot after cops say they were following another car too closely on the road.

During the stop, cops said they smelled an odor of marijuana coming from the ride — so they detained the basketball player and his friend to check everything out.

While probing the car and asking questions, video shows cops at the scene found out Harrell was an NBA player — and then wanted to get all kinds of Association scoop from the former Hornets power forward. 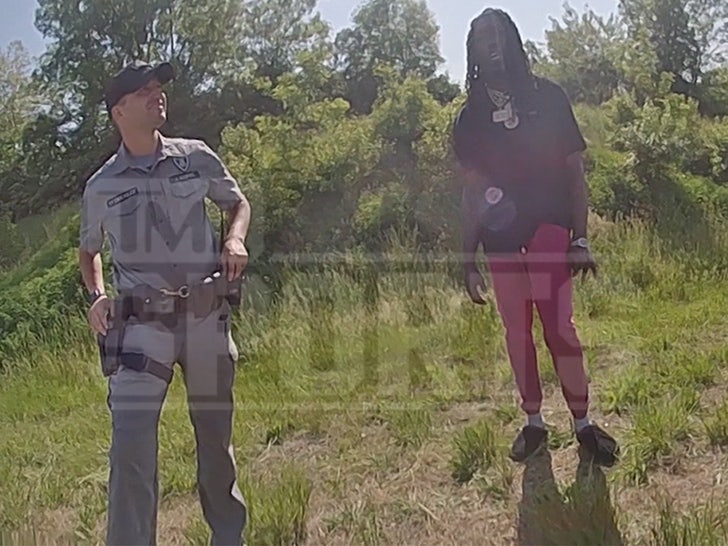 At one point, a cop needed to know Harrell’s opinion of Ball — his famous teammate in Charlotte.

“He’s a cool person,” Harrell responded. “I mean, regular kid. At the end of the day, people got to understand he’s a kid.”

The cop later told Harrell, “I think his dad messed him up.”

Cops eventually got Harrell out of the car — and claim they then found three pounds of marijuana in vacuum-sealed bags in a backpack in the back seat of the ride.

“Damn,” Harrell said on the video. “Didn’t know that was in there.”

But the cops were calm with Harrell and his friend — even at one point saying in the footage, “We are not the weed police.” 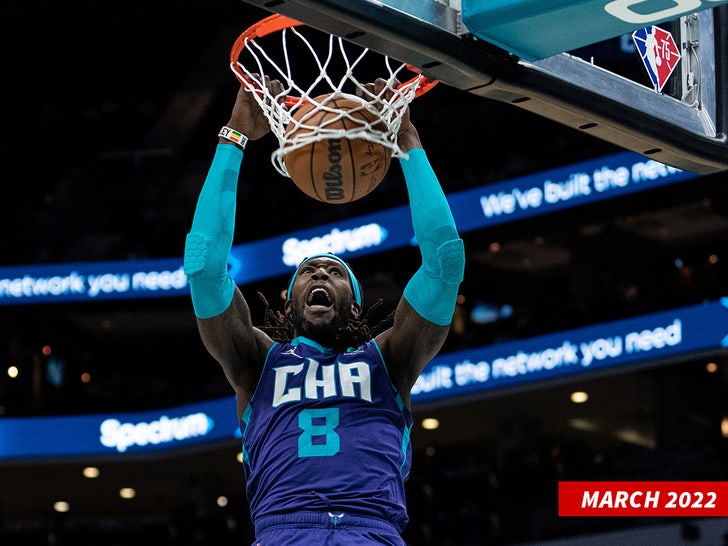 As they continued to search the car — the cops peppered Harrell with NBA questions … asking him about the playoffs, his former teammates, “the biggest prick in the” league, and “the best big guy you ever had to play against.”

At one point, Harrell was asked who had the worst facilities in the league — and he said Philadelphia … which was ironic, considering he went on to sign as a free agent with the 76ers earlier this month.

Eventually, cops issued a citation to Harrell and the other man, before letting them go.

Video shows one of the cops ultimately took the weed they found in Harrell’s vehicle and put it into a squad car. 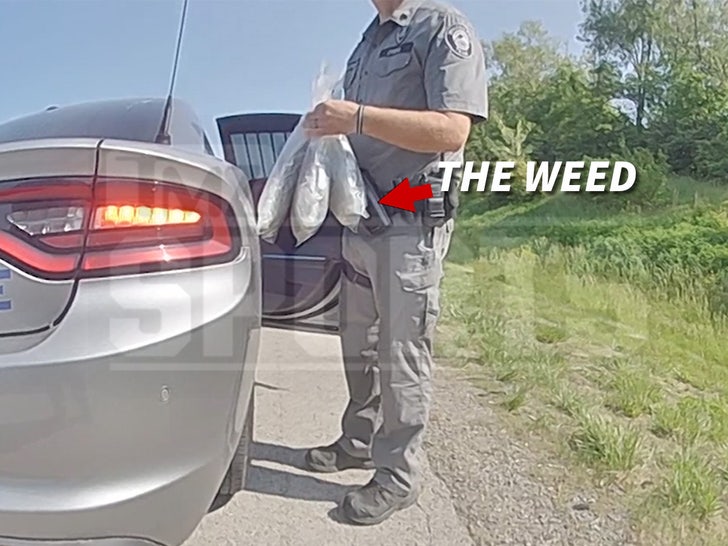 Harrell was charged with trafficking less than five pounds of marijuana — a Class D felony — over the stop … but he cut a plea with prosecutors last month to close out the case.

As we reported, Harrell agreed to enter a guilty plea to a reduced charge of simple marijuana possession. In exchange, Harrell — according to his attorney, Drew Findling — received a conditional discharge at the end of 12 months.