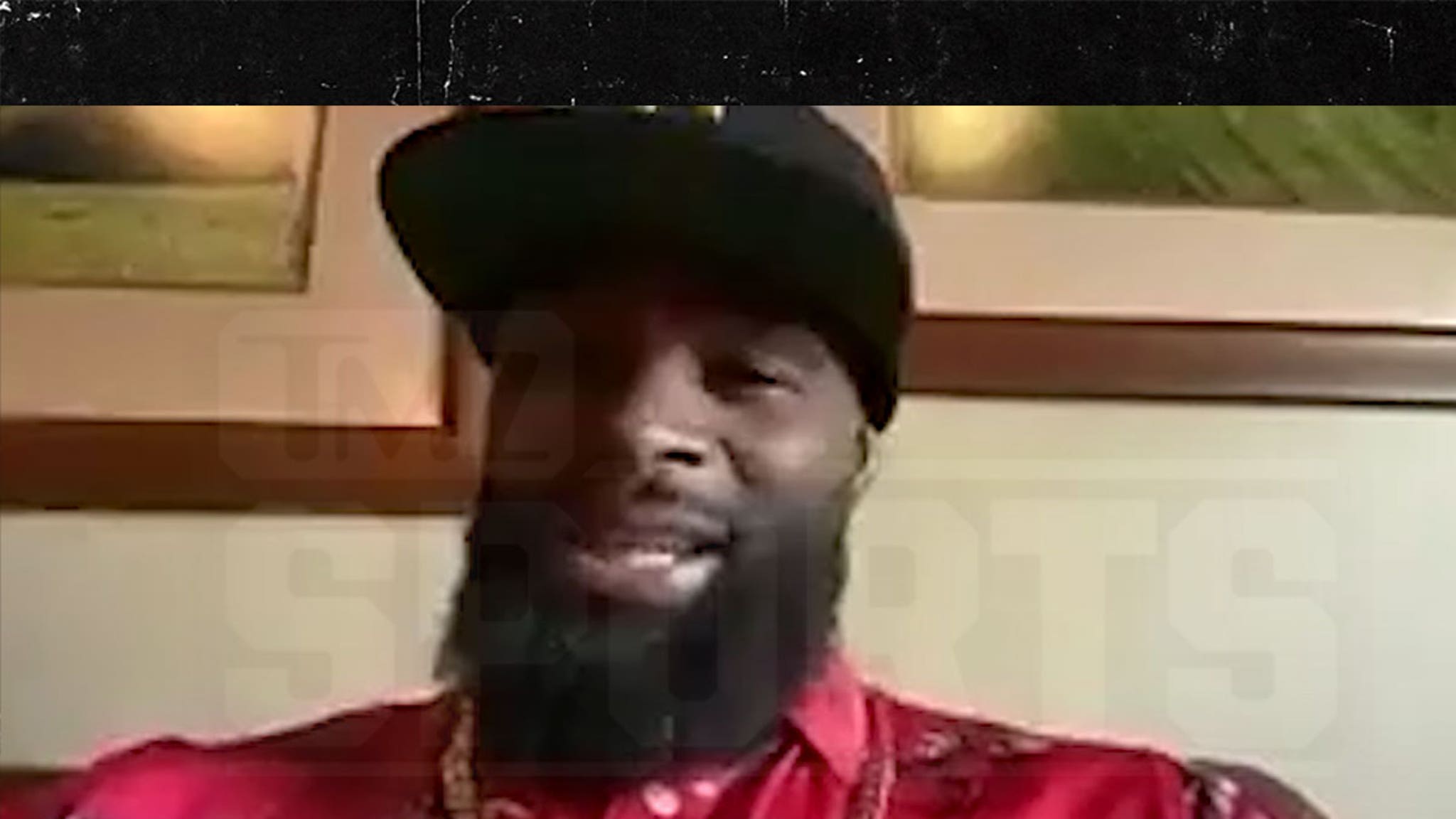 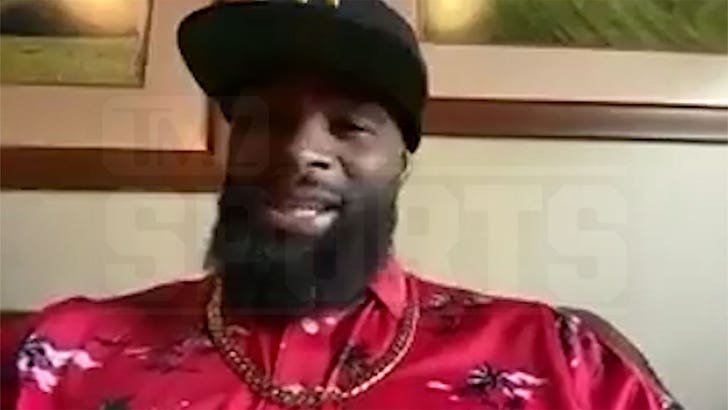 Tyron Woodley‘s ready to give the people what they want … a fight between the future UFC Hall of Famer and YouTube star-turned-boxer, KSI!

Some backstory — KSI blasted out a poll to his 8 million Twitter followers, asking a simple question … would you like to see me fight T-Wood, Dillon Danis, Slim, or Dr. Mike in January? 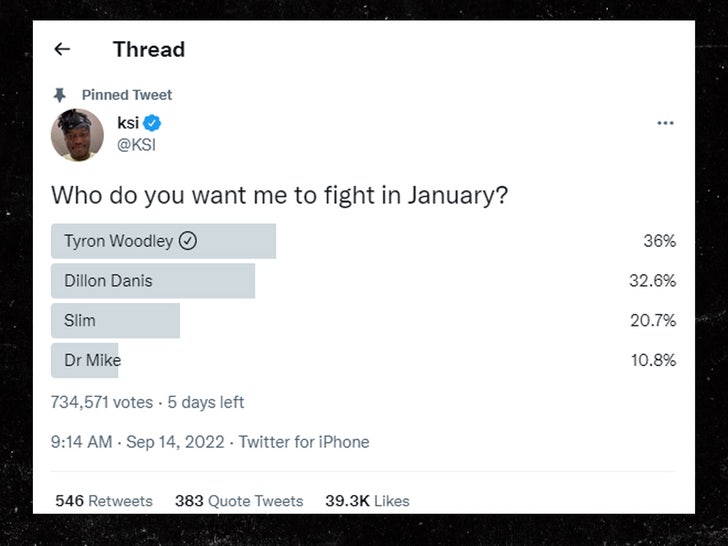 And, the winner (at the time we’re writing), with 264,446 votes or 36% of the followers polled … Tyron Woodley. So, we asked the MMA star if he was interested in the fight.

40-year-old Woodley then sent a message directly to the 29-year-old YouTuber.

“KSI, I know you watching because you watch everything I do. You probably was a fan of me like everybody else. If you’re watching this, you wanna be a fighter, you want the respect, get the full training camp to yourself as you requested.”

As for the fighter’s resumes … Woodley, of course, is one of the best MMA fighters of all time. 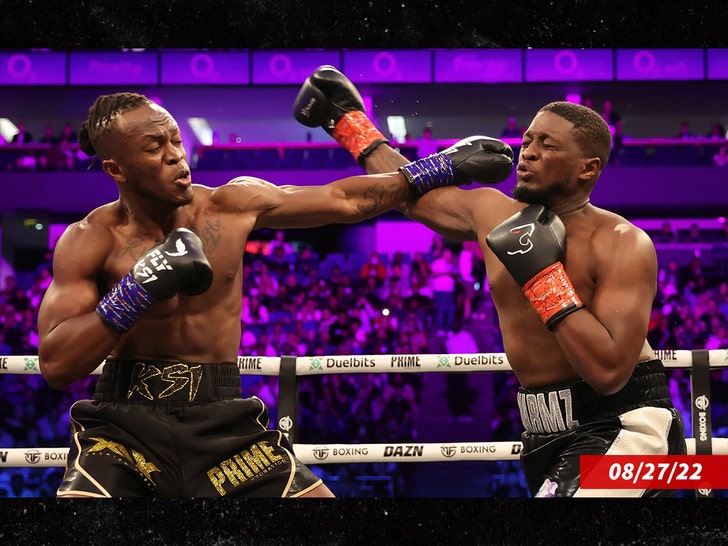 But, KSI isn’t a scrub. He recently fought twice in one night … albeit against overmatched opponents. He knocked out Swarmz and 2-5 pro boxer Luis Alcaraz Pineda at the O2 Arena in London.

Woodley also broke down some of what he was dealing with behind the scenes leading up to the second Jake Paul fight, and he expressed interest in a scrap with Tommy Fury. 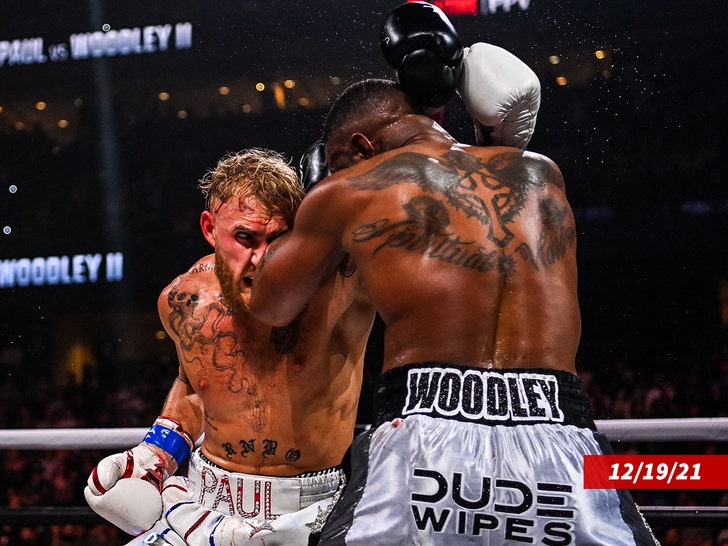 Bottom line … Tyron is anything but retired, and he’s ready to dole out an ass whoopin’!

“Tommy, KSI, and anybody else that got my name in the mouth, put the dollars on the line and get your bitch asses in training camp and let’s go!”