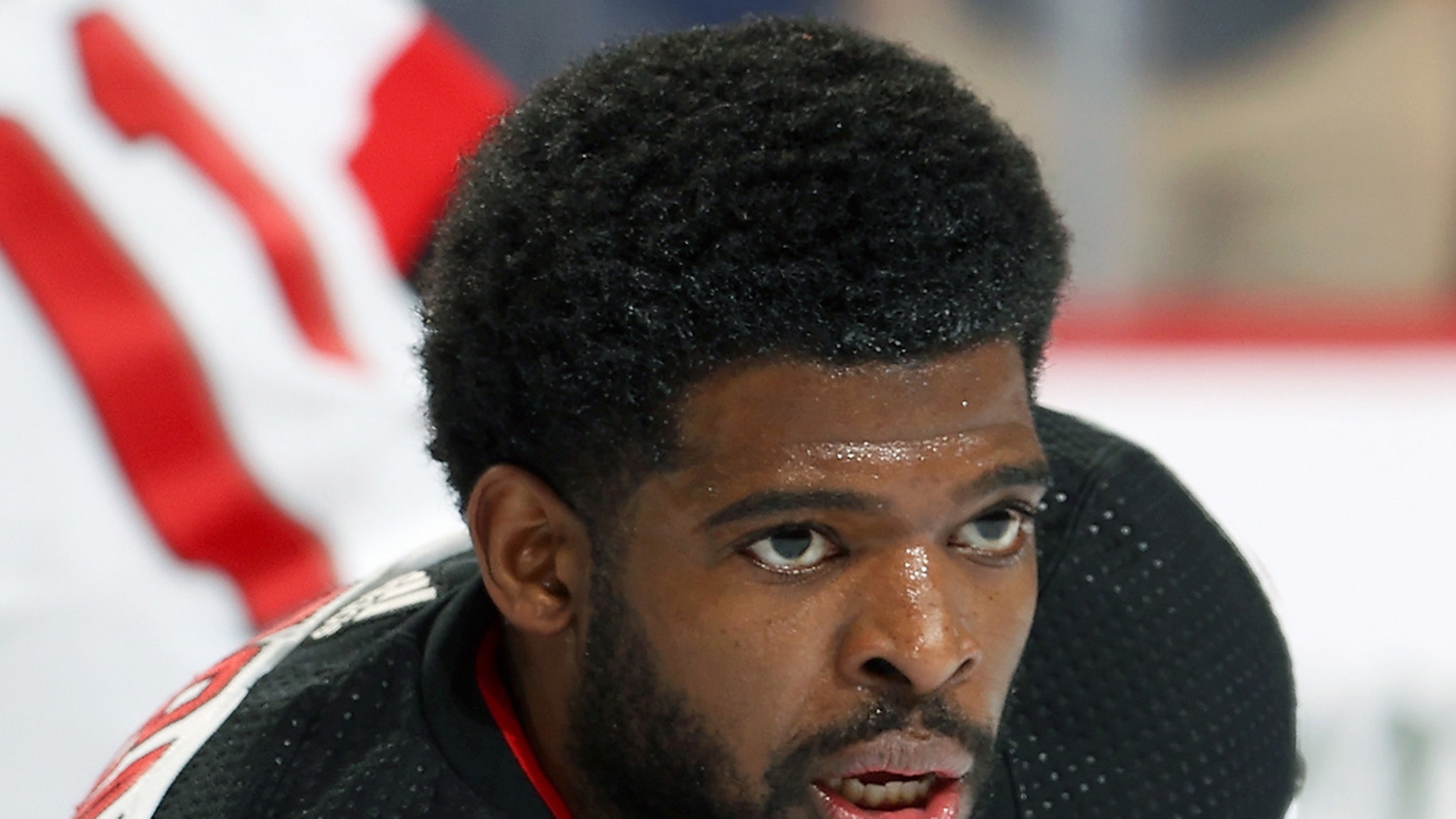 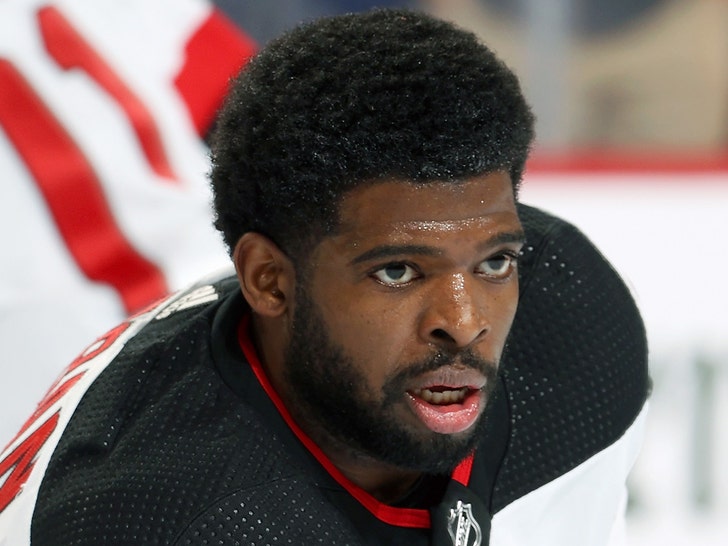 P.K. Subban is hanging up his skates — the NHL star announced Tuesday he’s retiring after 13 seasons — and looks forward to the “many exciting opportunities to come.”

The 33-year-old broke the news in a letter via Instagram … saying it was always his dream to play in the NHL and win the Stanley Cup, but, the championship part never happened.

“To this day, I still dream about it,” Subban said, “However, the end of this chapter is closing and after 13 years in the NHL, I have made the decision to retire.” 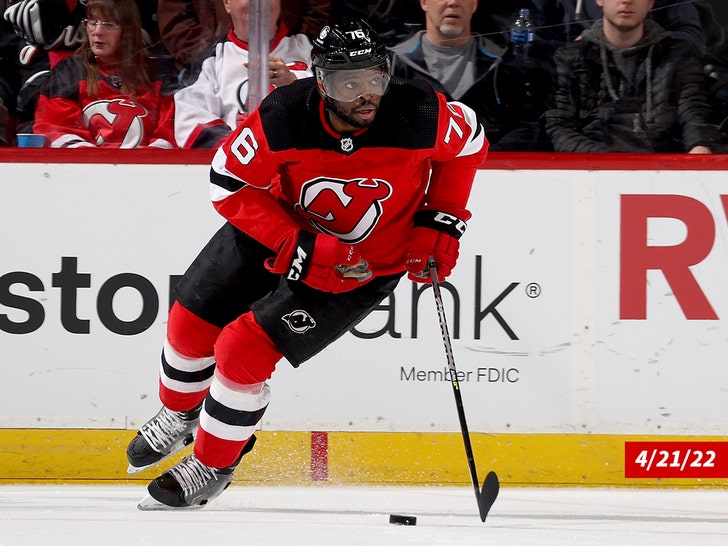 The defenseman went on to thank his family for all of their sacrifices throughout the years … as well as the fans who have shown him love since day one.

“You picked me up when I was down, supported me through tough times, and had my back through it all!”

The free agent also praised the league for giving him a chance to compete … and his fellow hockey players who “brought out the best in me” on the ice.

Subban started his pro hockey career in 2009 and played for the Montreal Canadiens, Nashville Predators, and New Jersey Devils. In 2013, he won the Norris Trophy, which is awarded to the season’s top defensive player.

He reportedly earned over $73 million during his 13 seasons.

Outside of hockey, Subban is known for his relationship with star skier Lindsey Vonn. The two got engaged in August 2019 before calling it off in December 2020.

Subban is also a philanthropist who raised millions for Montreal Children’s Hospital, donated $50k to George Floyd‘s daughter, and launched ‘P.K.’s Blue Line Buddies” that’s focused on building a bond between the police and the youth.