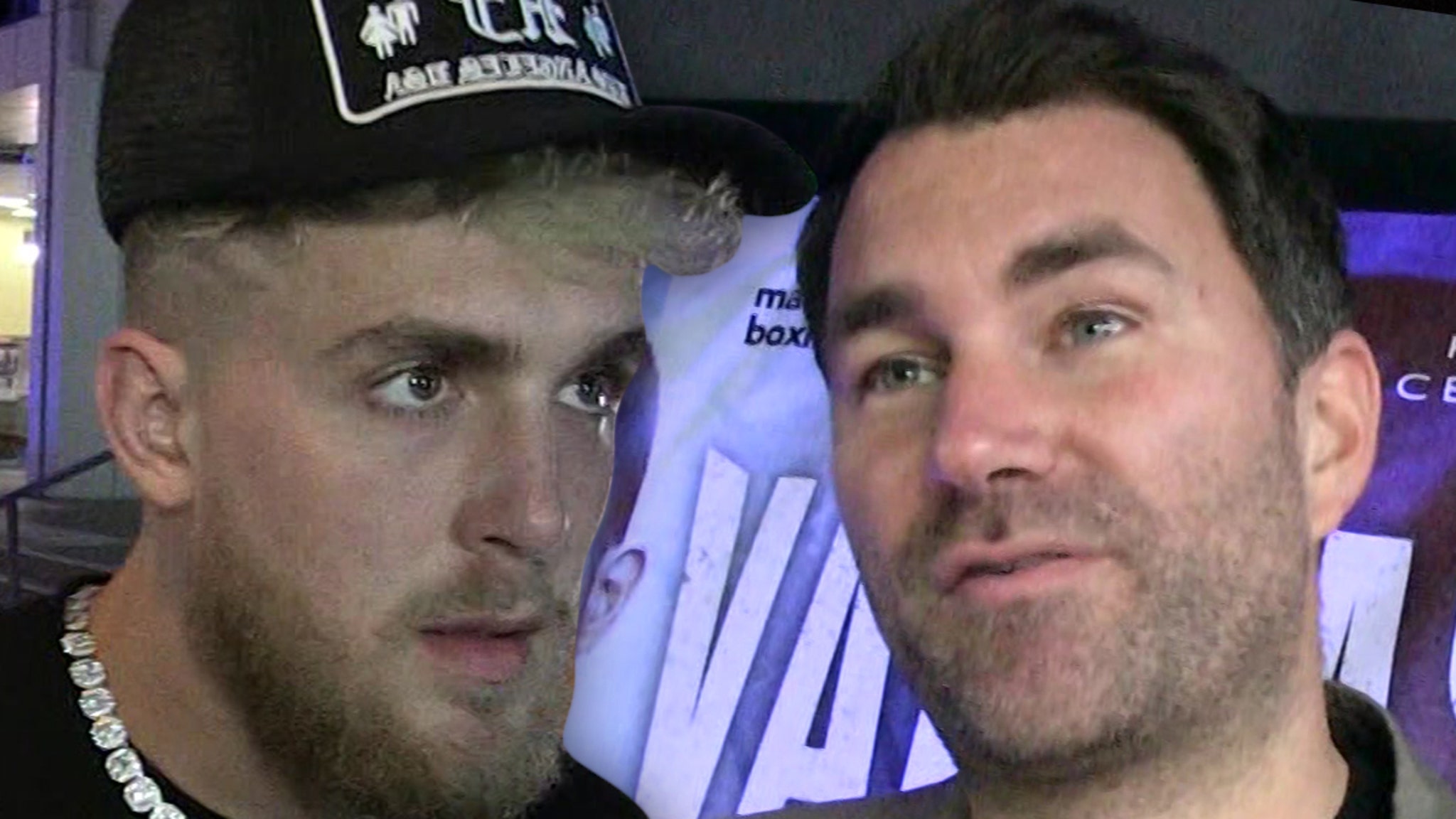 Jake Paul is being sued by Eddie Hearn — one of the most powerful people in boxing — after The Problem Child claimed the promoter paid off a judge in two recent, high-profile bouts.

In a newly filed lawsuit, obtained by TMZ Sports, Hearn and his company, Matchroom Boxing, claim their reputation was damaged after 25-year-old Paul “made outrageously false and baseless allegations” during an interview on Sept. 20.

In the talk, Paul claimed Hearn’s Matchroom Boxing paid off judge Glenn Feldman in the August Oleksandr Usyk vs. Anthony Joshua fight. Paul claimed that same judge was also paid off by Matchroom in the April Katie Taylor vs. Amanda Serrano fight. 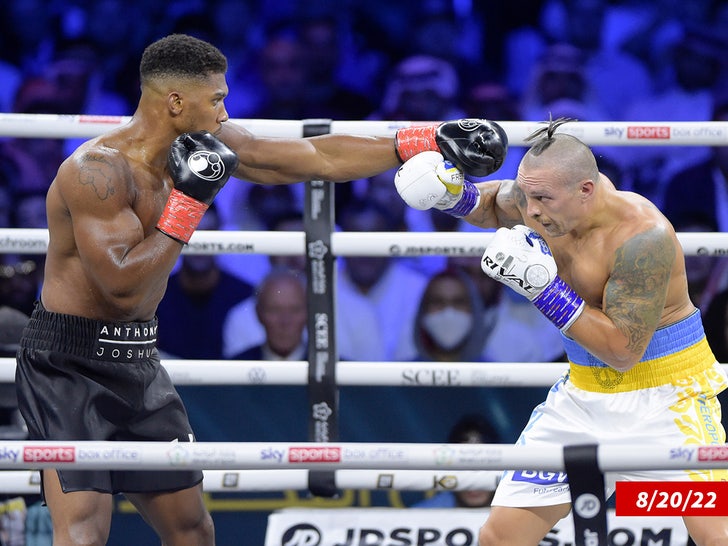 “Glenn Feldman shows up in Saudi and scores Anthony Joshua to win the fight when everyone who watched the fight said it was not a split decision,” Paul said … before adding, “Clearly, this guy is getting paid money by Matchroom Boxing.”

Hearn included Paul’s video interview as an exhibit in the lawsuit.

Paul, in the interview, also acknowledged that it was “a bold statement and an accusation that I don’t take likely, but it’s just blatantly obvious. And they’re not even trying to hide it.”