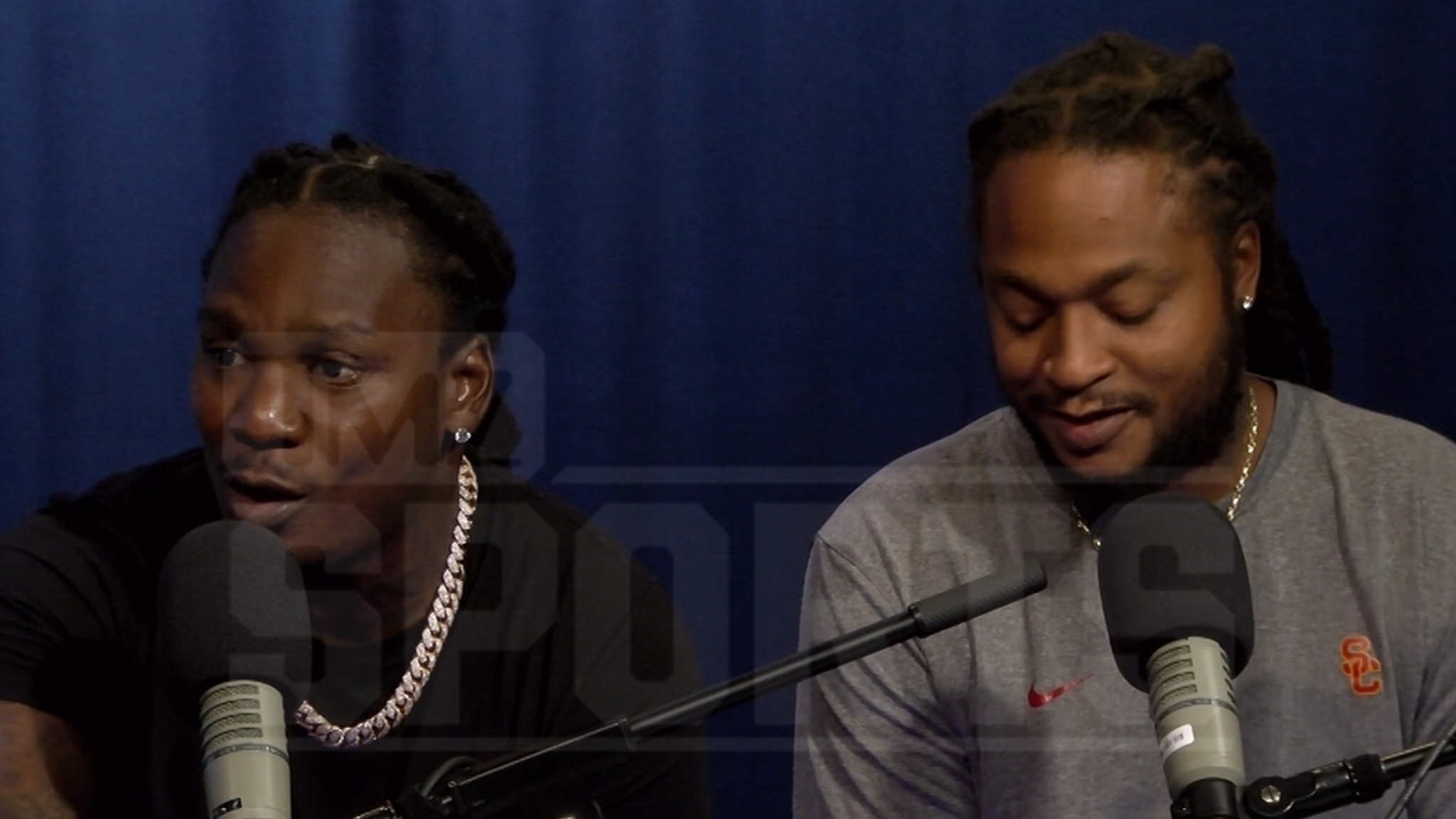 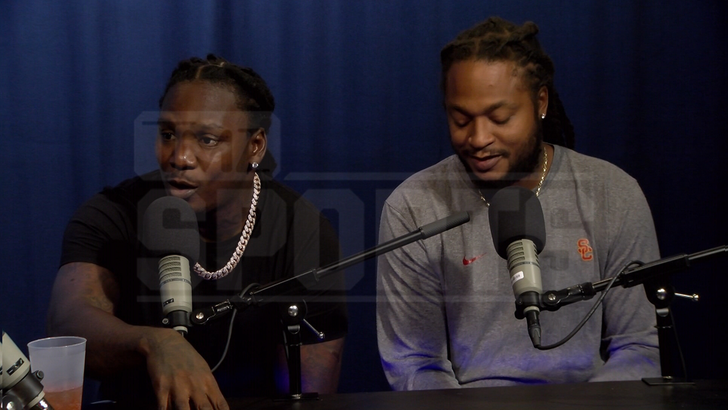 White joined Chris Johnson in the TMZ office this week … and guaranteed Henry would be back to form sooner than later after struggling in the opening two weeks of the NFL season.

“I honestly don’t believe Derrick has lost his step at all,” White said. “I feel like once he gets on the right track and [head coach Mike] Vrabel gets those guys going, he’ll be Derrick Henry of old — King Henry.”

Titans pitch to the left and all three guys (87, 71, 55) whiff on their blocks. That’s absolutely not Derrick Henry’s fault and I don’t think it’s Todd Downing’s either. pic.twitter.com/w1jrSaVnrd

The words are music to Tennessee fans’ ears — ’cause Henry really has not looked good so far this year. He only has 107 total rushing yards and 1 TD … and is averaging a mere 3.1 yards per carry.

But White says there’s a lot of factors that go into all of that — including injuries and troubles in the passing game — which he believes will all get worked out soon and allow Henry to thrive once again. 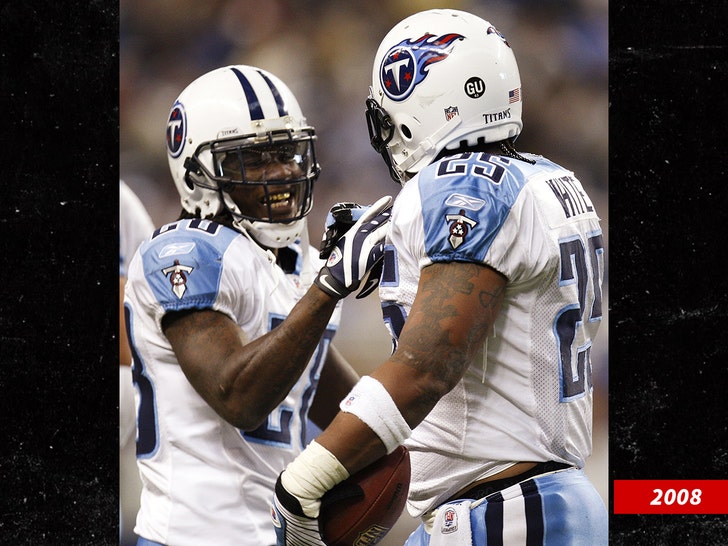 White and Johnson were also optimistic that their old Titans squad will flip around their season after starting 0-2.

Henry and the rest of the Titans will look to prove the guys right later Sunday — when they take on the Raiders at Nissan Stadium in Nashville.