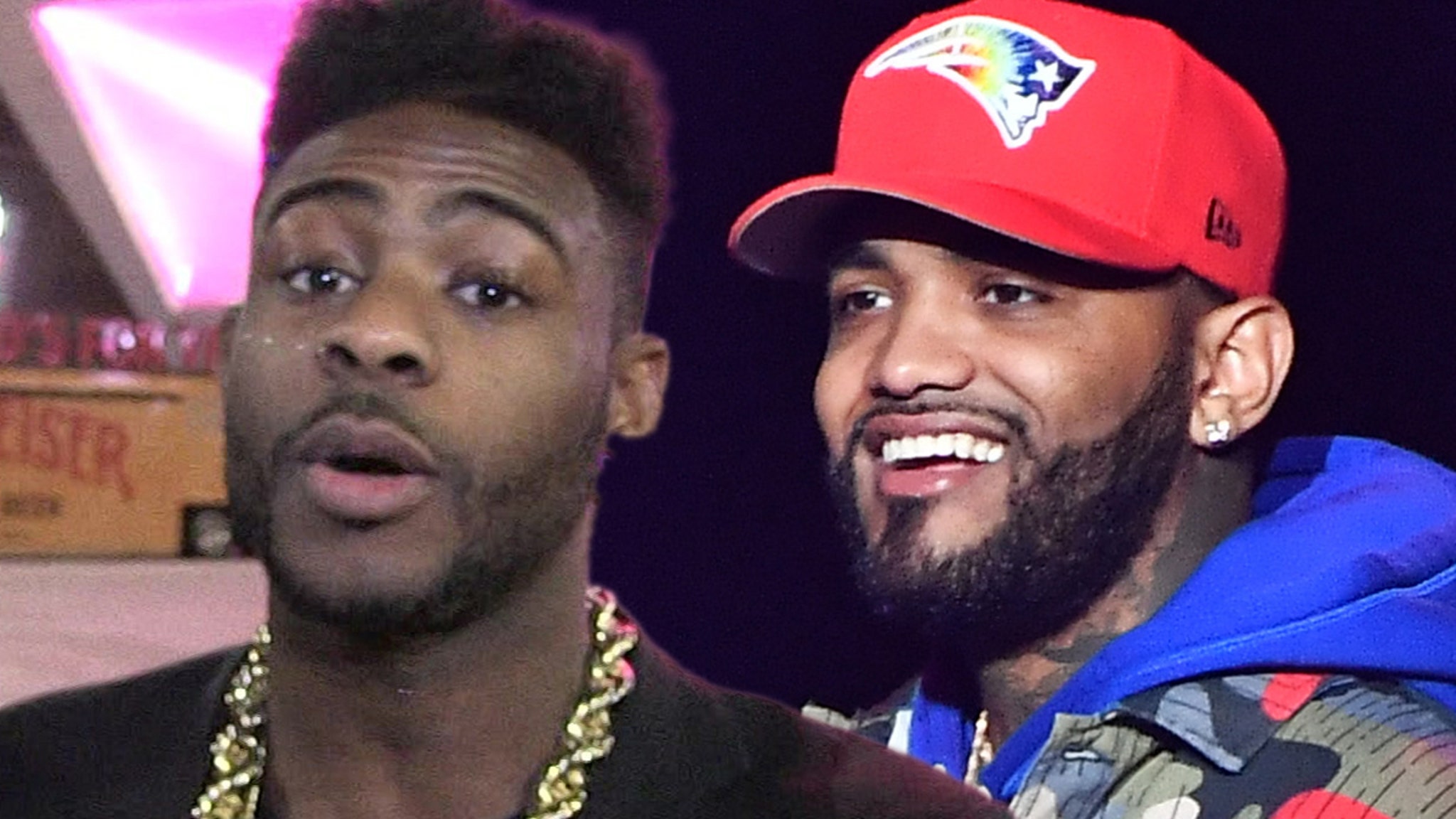 Singers, rappers … Aljamain Sterling will walk to the Octagon to your music — blasting in the arena, on TV — at his next UFC title fight, if your song’s good enough.

The bantamweight champ is teaming up with 2x Grammy nominee Joyner Lucas … and they’re launching a contest aimed at putting a spotlight on independent artists.

The way it goes … artists submit a song on Tully, and if Aljo and Joyner like it, you might hear it on the UFC 280 broadcast next month. 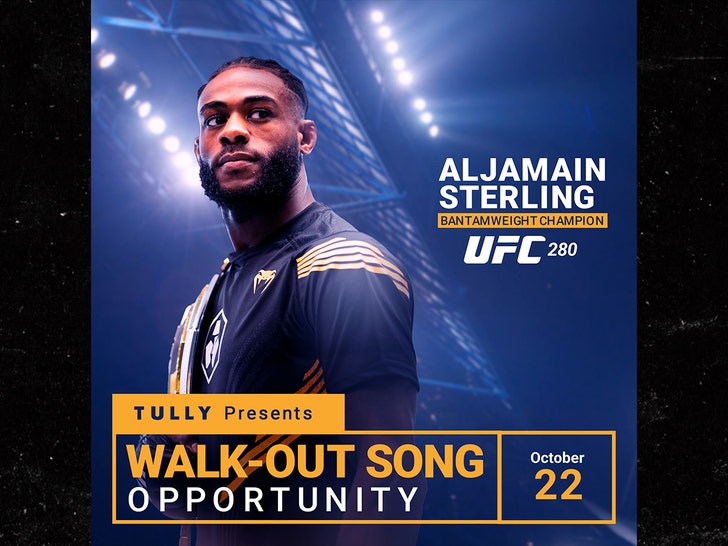 Aljamain is fighting T.J. Dillashaw on October 22 in Abu Dhabi … and the winner’s song will be the last thing Aljo hears before he scraps.

Sterling and Lucas’ friendship began in April earlier this year … after Aljamain walked out to Joyner’s “I Love” at UFC 273 before his bout with Petr Yan. 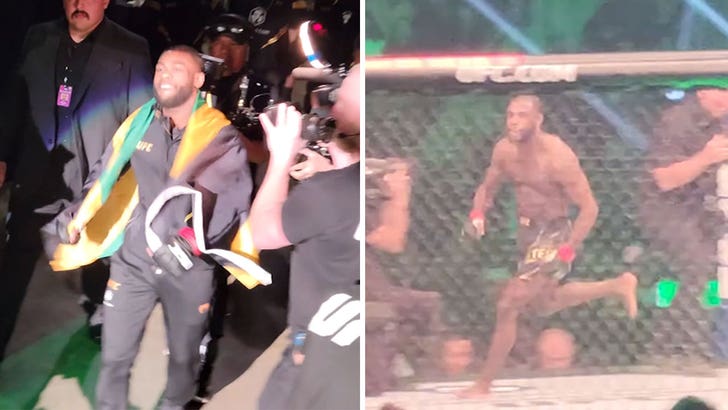 Aljamain became UFC champion that night … and the men later came up with the contest.

Joyner, who pushes independent musicians like him, has also worked with some of the industry’s biggest names … Will Smith on “Will (Remix)” and Lil Baby on “Ramen & OJ.”

It’s not the first time Joyner’s been part of a big-time sporting event. He’s a huge Boston Celtics fan … and performed at halftime of Game 6 during the 2022 NBA Finals.