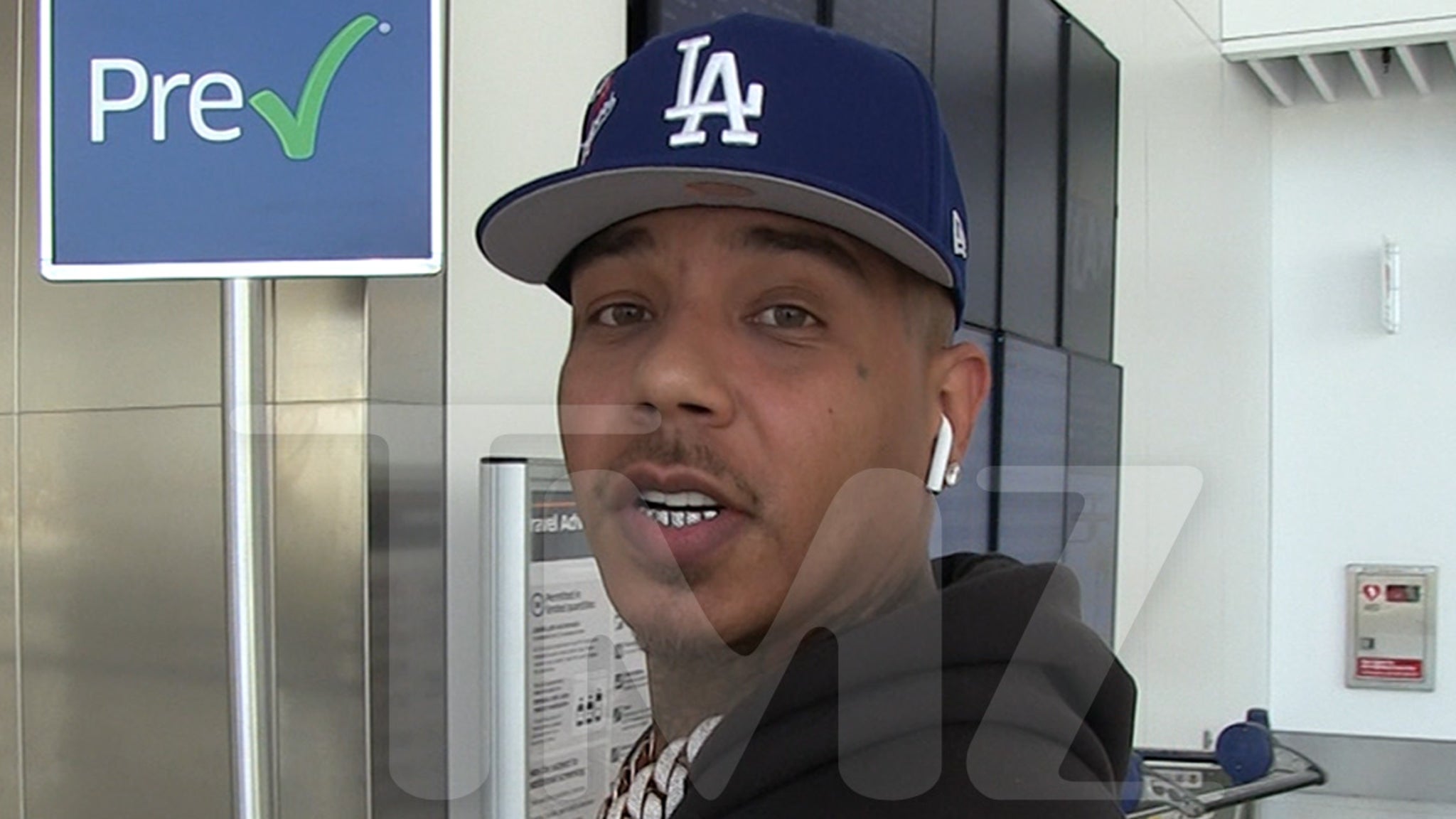 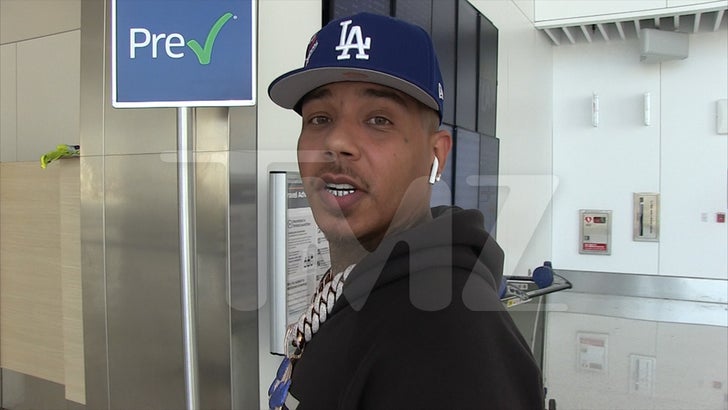 Working relationships are key to locking down guest features … so says superproducer Hitmaka, who thinks Desiigner blew his top when reacting to EST Gee‘s $75k asking price for a collab.

We got Hitmaka at LAX and picked his industry brain about Desiigner’s recent outburst over EST’s steep quote.

He notes artists typically do business off the internet, which could allow for a lower negotiated price. But, ultimately without the established connection, Hitmaka says the price is the price … whether it’s 75 cents or $75k!!! 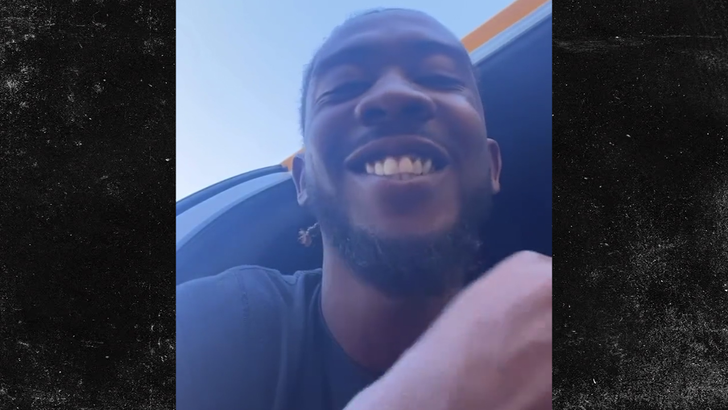 Desiigner lost it on EST Gee last week … calling him “garbage” after getting the verse quoted. The Brooklyn-born rapper is now independent after leaving Kanye West‘s G.O.O.D. Music … which means more DIY opportunities.

Shortly after the viral IG diss, Desiigner seemingly had a change of heart and accepted EST’s five-figure fee … walking back the attacks on the CMG rapper’s character — a humble gesture, but doubtful it’ll get him that feature!!!

We also couldn’t help but notice Hitmaka was rocking his drippy umbrella chain from NYC Mazza … and picked his brain on rapper travel protocol with jewelry in the aftermath of PnB Rock’s murder.

Hitmaka doubled down on DJ Envy’s instructions about artists protecting their valuables … a clear sign of the times in hip hop culture.

Hitmaka recently produced for the likes of Lil Durk, T.I., 2 Chainz and Tink and is currently up for Producer of The Year at the upcoming BET Hip Hop Awards. Even his free advice is invaluable.