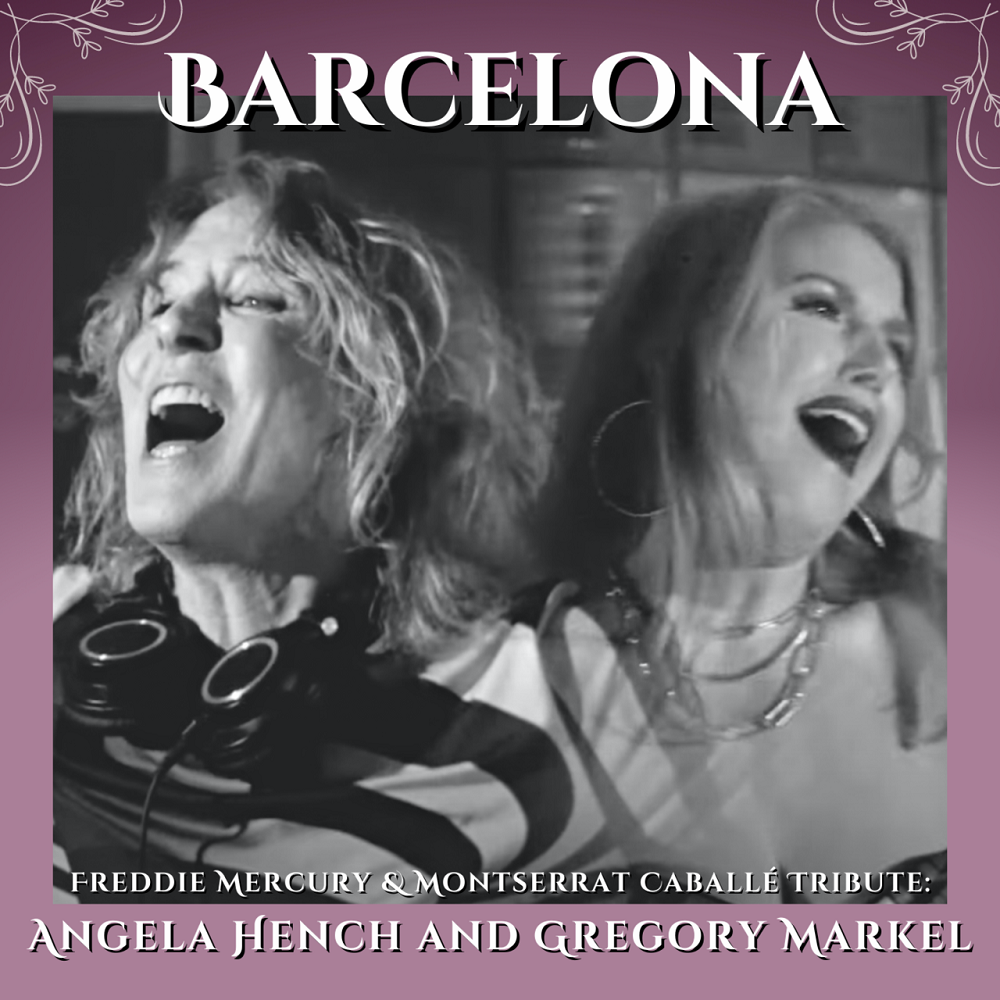 Angela Hench knows a lot about caring for precious things. The care she puts into her job as a nanny is analogous to the same care she shows as a vocalist covering Montserrat Caballé’s 1987 duet with Freddie Mercury, “Barcelona”. Hench, when she loves something or someone, opens herself in full to giving it all that It deserves so that she properly honors its importance in her life. Breaking with the musty old presentations and traditions of opera music doesn’t interest her much because they aren’t a fit for her personality but, moreover, Hench loves opera and understands it isn’t what the style needs.

It’s a sentiment and artistic goal she shares with Mercury and Montserrat Caballé – evidenced by the fact this song exists at all to cover. Hench envisions a role for opera in the modern music world unshackled from the opera house, the university, or the ornate and increasingly overpriced theaters. Her vocals emphasize establishing an emotional connection with listeners rather than leaving them spellbound by superior technique and coupled with a very different and altogether glamorous presentation, it helps set Hench far, far apart from her predecessors.

Gregory Markel handles Mercury’s vocal in this cover. It is a thankless task. Markel, however, applies their voice to the task without any hesitation and establishes an alternative vocal interpretation to Mercury’s legendary original. Judging one against another misses the whole point – the song. It isn’t a competition but, as the song rightly stresses, a celebration of the human spirit.

Those same exultant qualities come out of the video as well. It is awash in color, vibrant, and the two singers are highlighted to great visual effect. It has a sleek familiarity common with all music videos but thankfully eschews too many of the jump cuts that are, by now, one of the form’s worst cliches. It makes for a forceful video for the song without ever drawing attention away from the music. If anything, the style of the clip brings us closer to the performer by placing them in such seeming proximity with each other as it makes their interactions all the more convincing.

The cover lacks the same backstory driving the writing and recording of the original. It doesn’t undercut it’s power, however, which shows the enduring of “Barcelona” transcends sporting events such as an Olympic Games and has helped the song remain relevant for what it says, with words and wordlessly, about what means to be alive. Hench and Markel capture that here and with the sort of deceptive effortlessness that we expect from the greatest performers. Their pairing has magic that won’t soon fade.

Let us hope they revisit it with original or other inspired choices in material. They sing together with mutual passion that suggests this can be much more than a one and done standalone marvel but, in the end, if this is it? We have been gifted something remarkable and memorable that they can be proud of for the remainder of their lives.