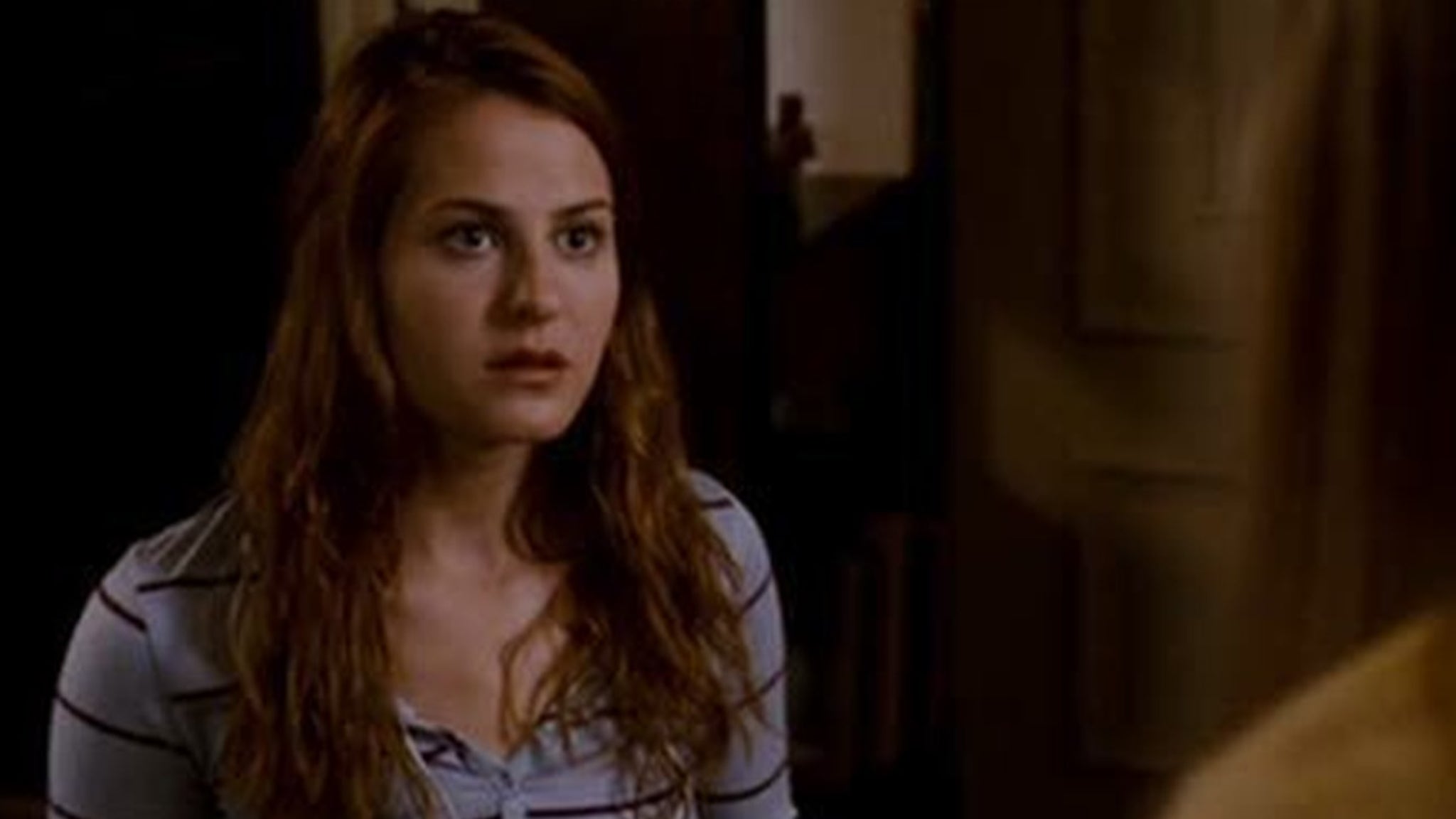 American actress Scout Taylor-Compton was just 20 years old when she was cast as Samantha — the babysitter who naively allows a stocker to kidnap a young boy on her watch — in the film “Obsessed” back in 2009.

Scout shared the big screen with Beyonce as the wife and mother who does not shy away from protecting her hubby, Sharon Charles, Idris Elba as the hot husband who is accused of cheating with a stalker, Derek Charles and Ali Larter as the obsessed office temp after Derek, Lisa Sheridan.