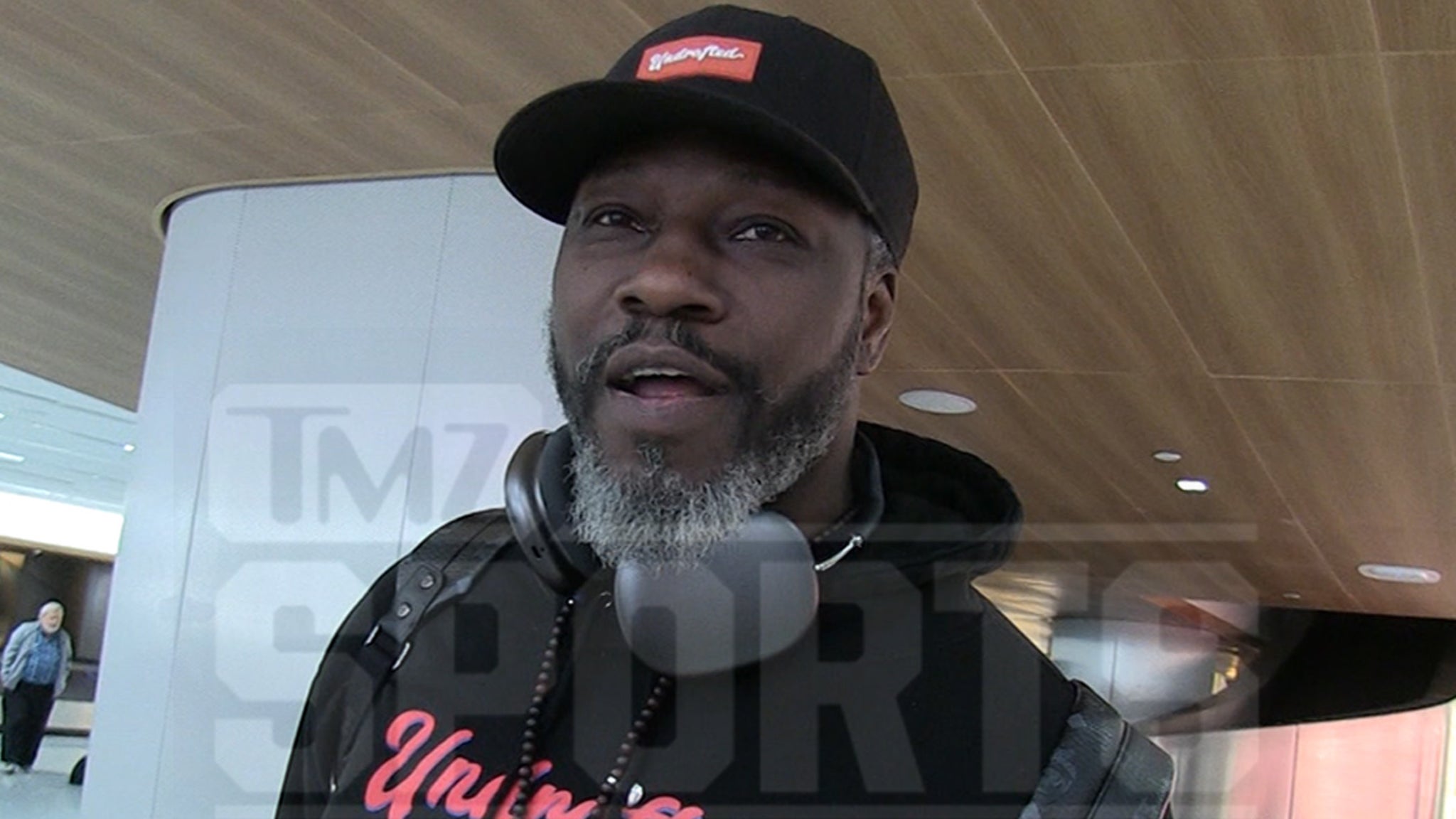 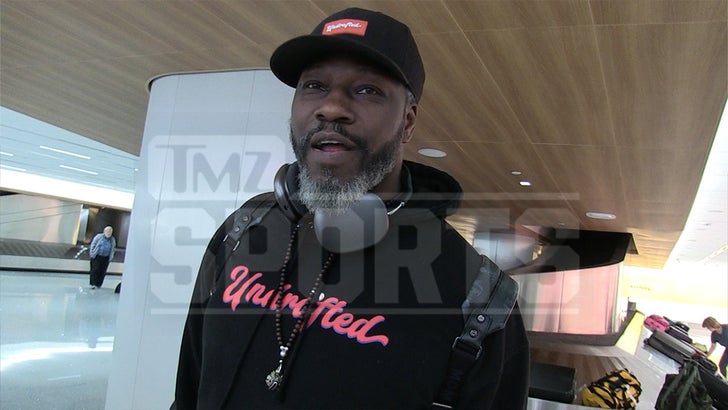 Ben Wallace knows being an NBA coach isn’t easy, but the former NBA star tells TMZ Sports that his ex-teammate Darvin Ham is the perfect man for the Lakers’ job.

“I know he’s a great locker room guy,” Wallace said at LAX this week … “I think the guys are going to rally around him. I think his message is going to be on point for that team.”

“I think it’s just a matter of him buying into the system and going out there playing basketball. You can look at the team and tell they’re built to win.”

Wallace, who played 16 seasons in the NBA, primarily with the Pistons (he also played for the Wizards, Bulls, Magic, and Cavs), says NBA coaches don’t get enough credit for the work they put in. 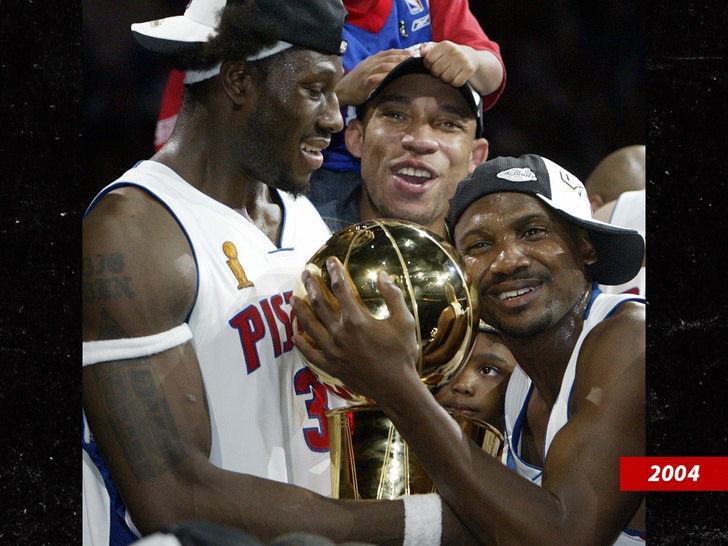 Ben — a four-time All-Star and four-time Defensive Player of the Year — visited his old pal at Lakers practice this week, where he was seen talking with Patrick Beverley, who was recently acquired by trade.

The Lakers had an extremely disappointing 2021-22 season, going 33-49, and missing the playoffs.

Ben Wallace, who was teammates with Darvin Ham in Detroit, is here at Lakers practice. He and Patrick Beverley have been talking for the past few minutes. pic.twitter.com/JPnDBXZaWl

We also asked Ben if he had interest in becoming a head coach himself, and while Big Ben didn’t rule out the possibility, he told us he’s not looking to dedicate his entire life to the job … ’cause he’s enjoying life.

Wallace also spoke about “Undrafted” — the cannabis company he launched with RAIR Cannabis — along with his own strain, “Undrafted,” which he hopes to bring to L.A. (it’s currently in Michigan).

“Not trying to replace anything,” the NBA champ said about marijuana, adding, “It worked for me. I just encourage people, if you’re doing something and it works for you, you should stick with it.”

“I’ll never tell you to change something that’s already worked.”