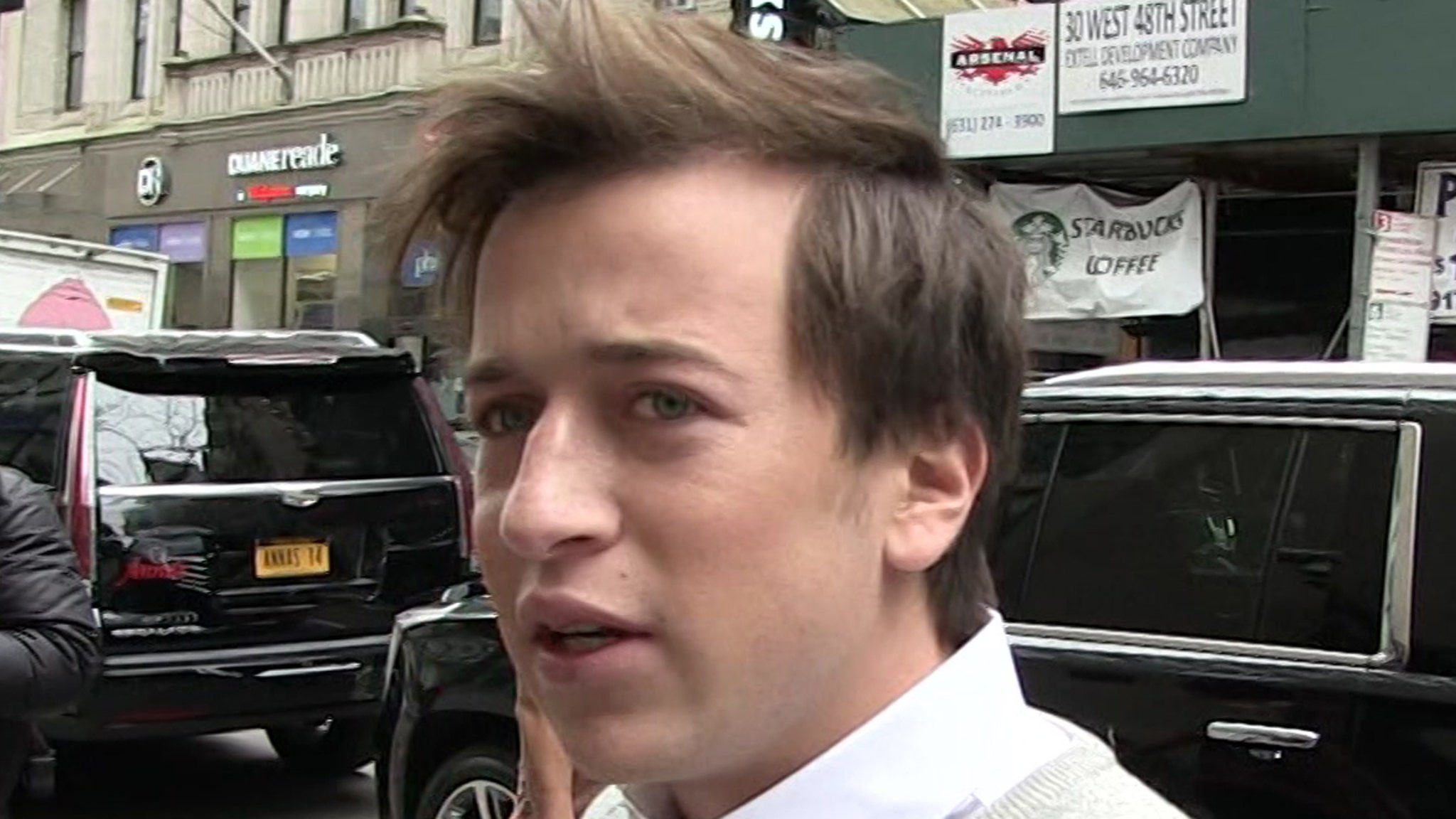 Skyler Gisondo says a lady was supposed to do his hair and makeup for a movie — but ended up playing masseuse and screwing up his body … so now, he’s suing.

The actor is taking hairstylist Lori Guidroz to court for what he claims was general negligence on her part during the making of P.T. Anderson‘s “Licorice Pizza” — in which Skyler plays a somewhat significant role, Alana Haim‘s temporary on-screen boyfriend early on in the flick. 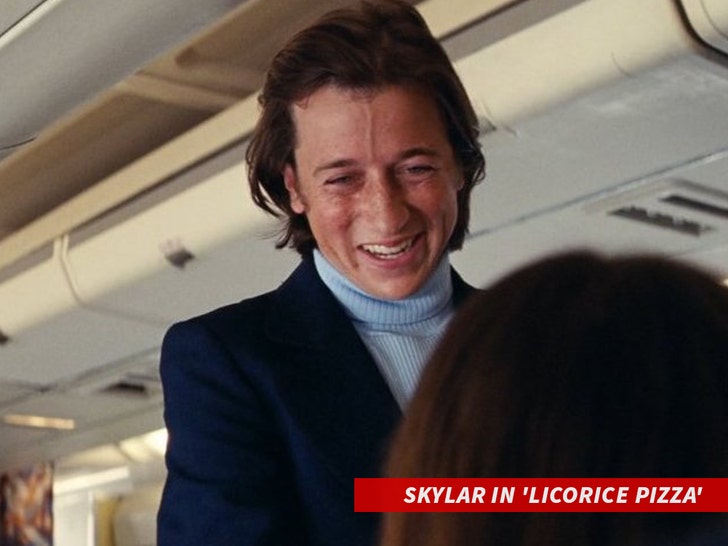 According to court docs, obtained by TMZ, Skyler alleges while Lori was working on his makeup — even though she has a hair credit for the movie — she gave him a massage at one point, which he says ended up causing him severe neck injuries.

SG doesn’t get more specific about how she might have rubbed him up — or what precisely happened to his neck — but at any rate, he claims Lori was unlicensed and shouldn’t have done it … ’cause he needed significant medical care in the aftermath.

Skyler also notes in his suit that he’s suffered beyond just the pain here — claiming he’s lost wages and part of his ability to work because of what Lori allegedly did. SG also claims he’s suffered the loss of use of property, plus property damage … but doesn’t offer any detail on what that means. He’s seeking compensatory damages based on proof he says he can offer. 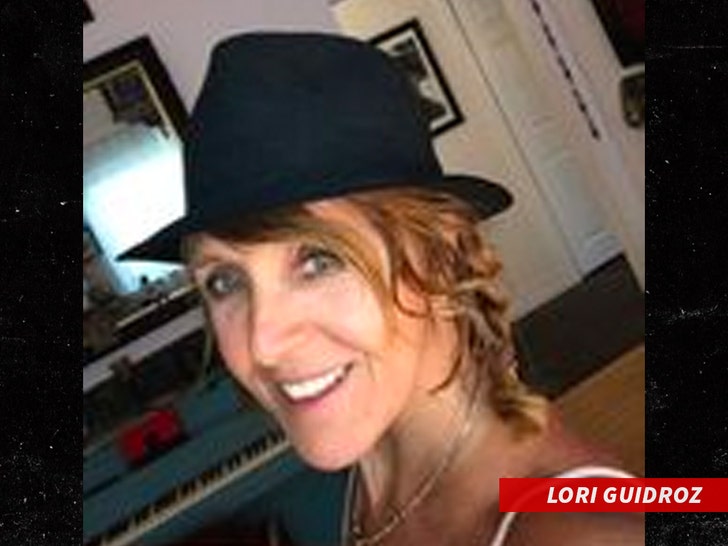 FWIW … Lori is a pretty big deal in the hair world — she’s done ‘dos for a number of A-list stars over the years, including Ben Stiller, Orlando Bloom, David Bowie and others.

Presumably, that could mean he’s roping the studio and/or the director into this too.

We’ve reached out to Lori’s rep for comment … so far, no word back.