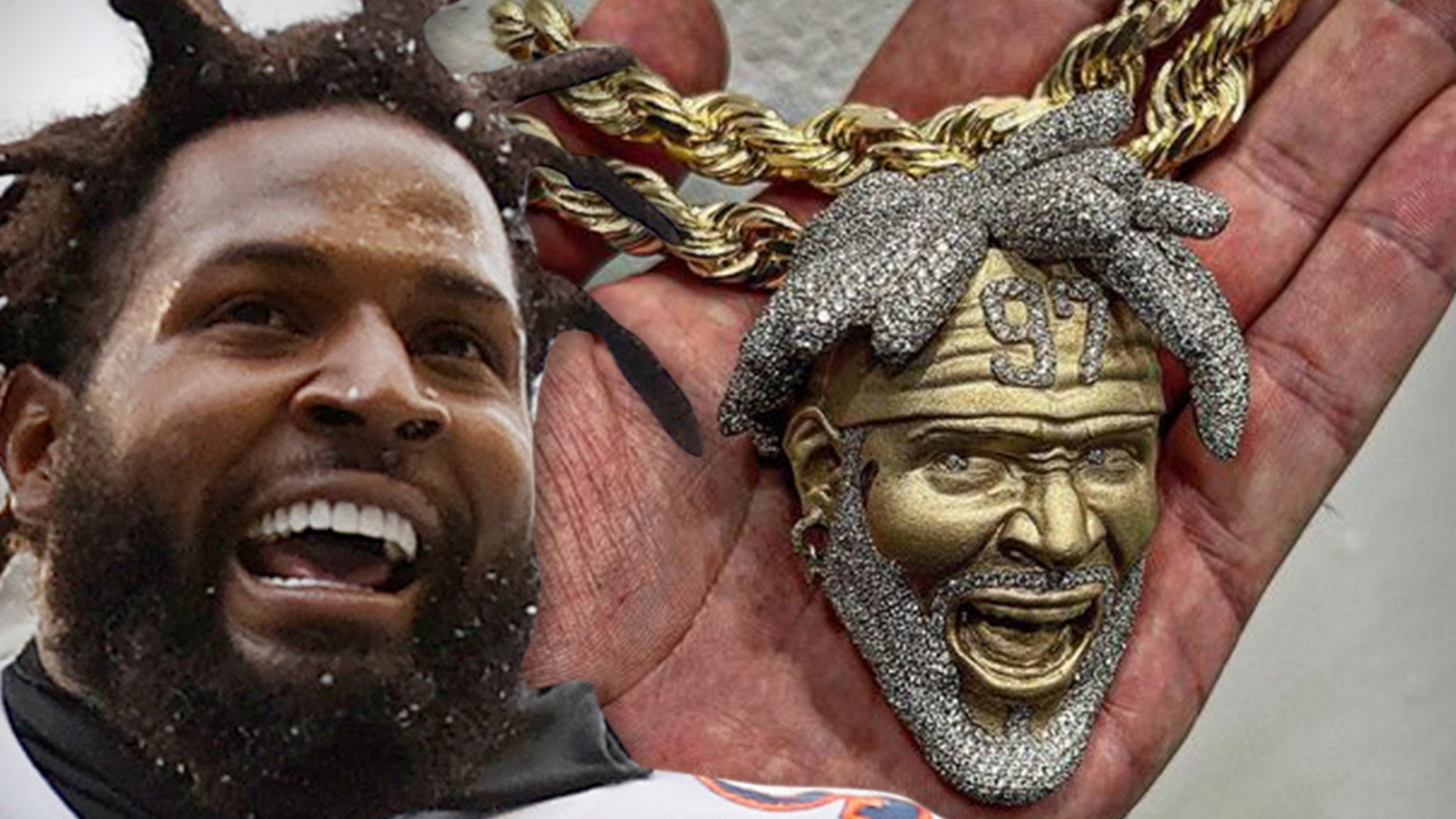 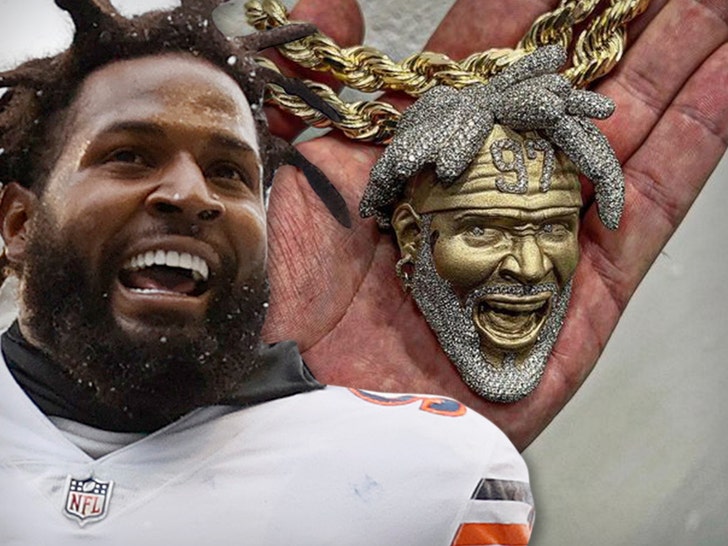 It’s Christmas in October for Mario Edwards … the Tennessee Titans defensive lineman just spoiled himself by copping a massive 25-carat diamond pendant of his head!!

TMZ Sports has learned the defensive end wanted some new mini-me bling, so he hit up Ari The Jeweler to design the piece. 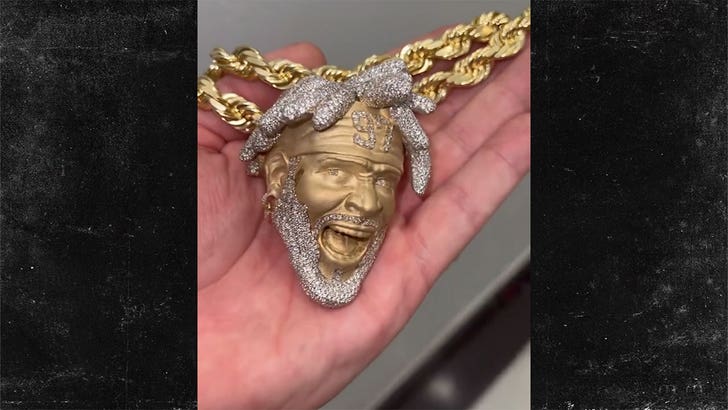 You see the pendant looks just like the 28-year-old … from his hairstyle all the way down to his facial features and beard.

The pendant also has his jersey number, 97, inscribed on his forehead in diamonds. 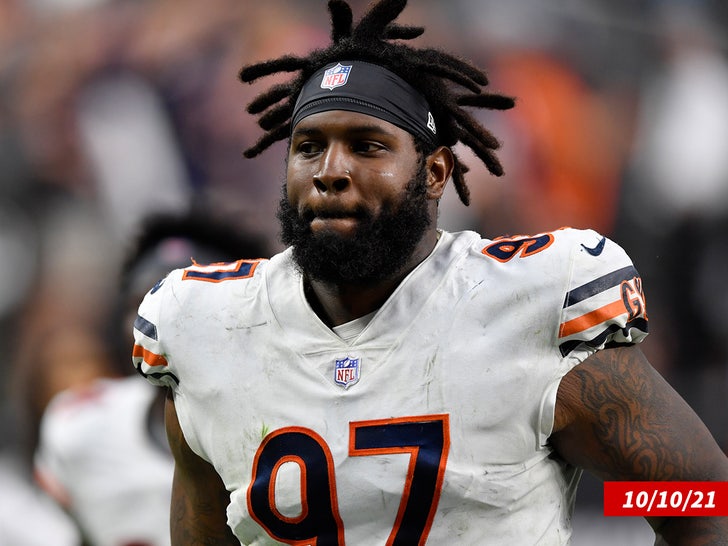 We’re told the piece — including a chain — totals out to 650 grams, and the pendant alone has 25 carats of diamonds!!!

Ari also tells us it took six long weeks to design the new ice … as for the price Mario paid, that’s undisclosed. But, Edwards has it … he’s made around $16 million in eight seasons in the NFL.

In other words, his pockets can handle it.

As for why he got a piece of himself, Ari — who’s made jewelry for NFL stars Eric Ebron and Tre Boston — says there’s “no reason really” … we’ll just take it as a symbol of self-love!!