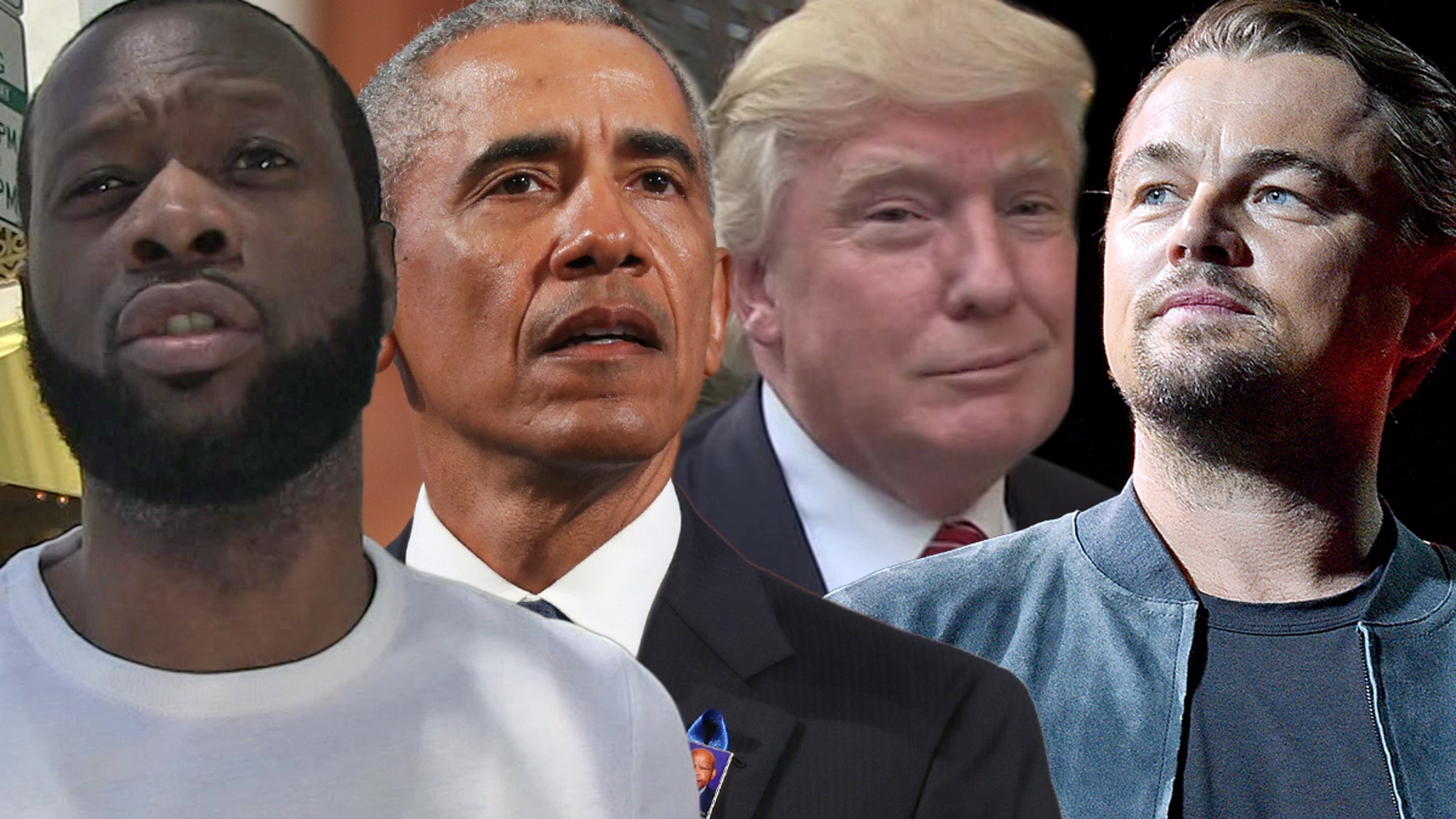 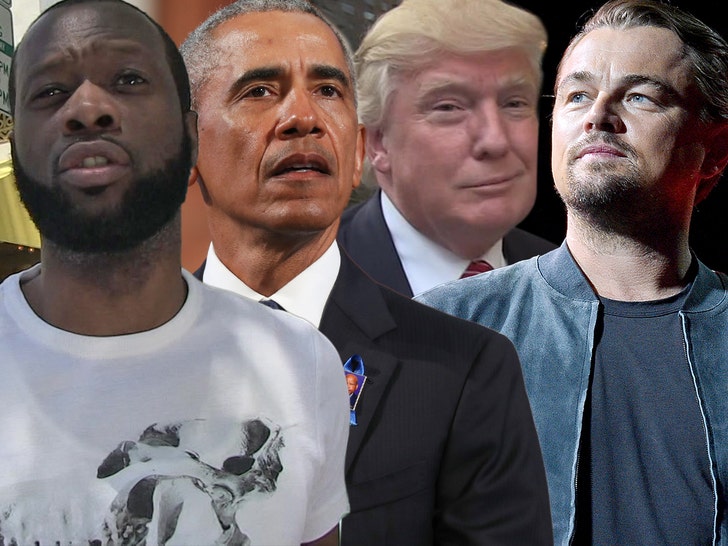 Fugees rapper Pras is getting ready to defend himself against allegations he was part of an international finance conspiracy … and he wants to call some familiar names to the witness stand, including a couple of former U.S. presidents.

The New Jersey-bred MC, who sold over 20 million records with Lauryn Hill and Wyclef Jean, is accused of receiving millions of dollars from Malaysian fugitive Jho Low … who allegedly embezzled those funds from his own country’s treasury.

Pras’ attorney David Kenner tells us the feds’ claim his client used illicit funds to finance the Leonardo DiCaprio film, “The Wolf of Wall Street” is also totally bogus … and he plans to prove that in court.

Kenner says it was Low, not Pras, who funded the “Wolf Of Wall Street” through negotiations with DiCaprio and others — and the “Ghetto Supastar” rapper simply helped network some of the interested parties behind the scenes.

Obama and Trump’s potential inclusion in the case makes things rather interesting. Pras and Low are accused of illegally funding Obama’s 2012 presidential campaign, as well as attempting to get the Trump administration to drop the charges.

They want both former commanders-in-chief to speak to those claims.

According to our sources, Pras’s team is also denying the Fugees canceled their tour over the pending case. 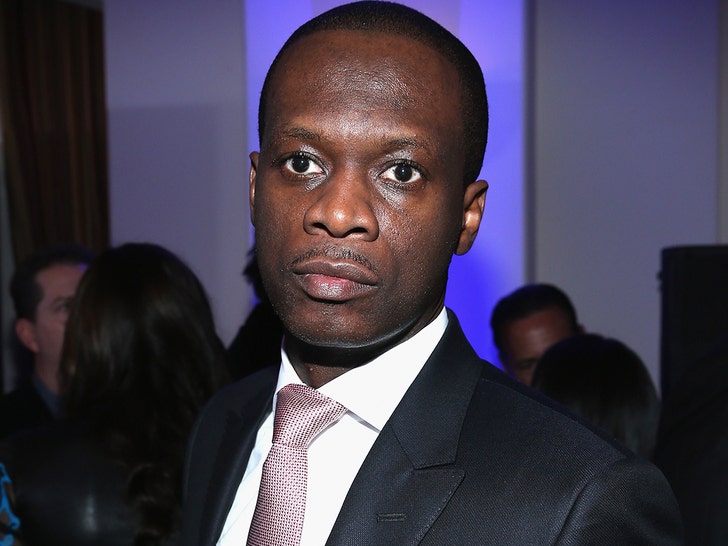 Pras says he had even offered to help the authorities reel in Low, who he maintains is the real mastermind of the alleged crimes.

Prosecutors also have big names on their witness list, including DiCaprio and Wynn. The trial is currently scheduled for March 2023.