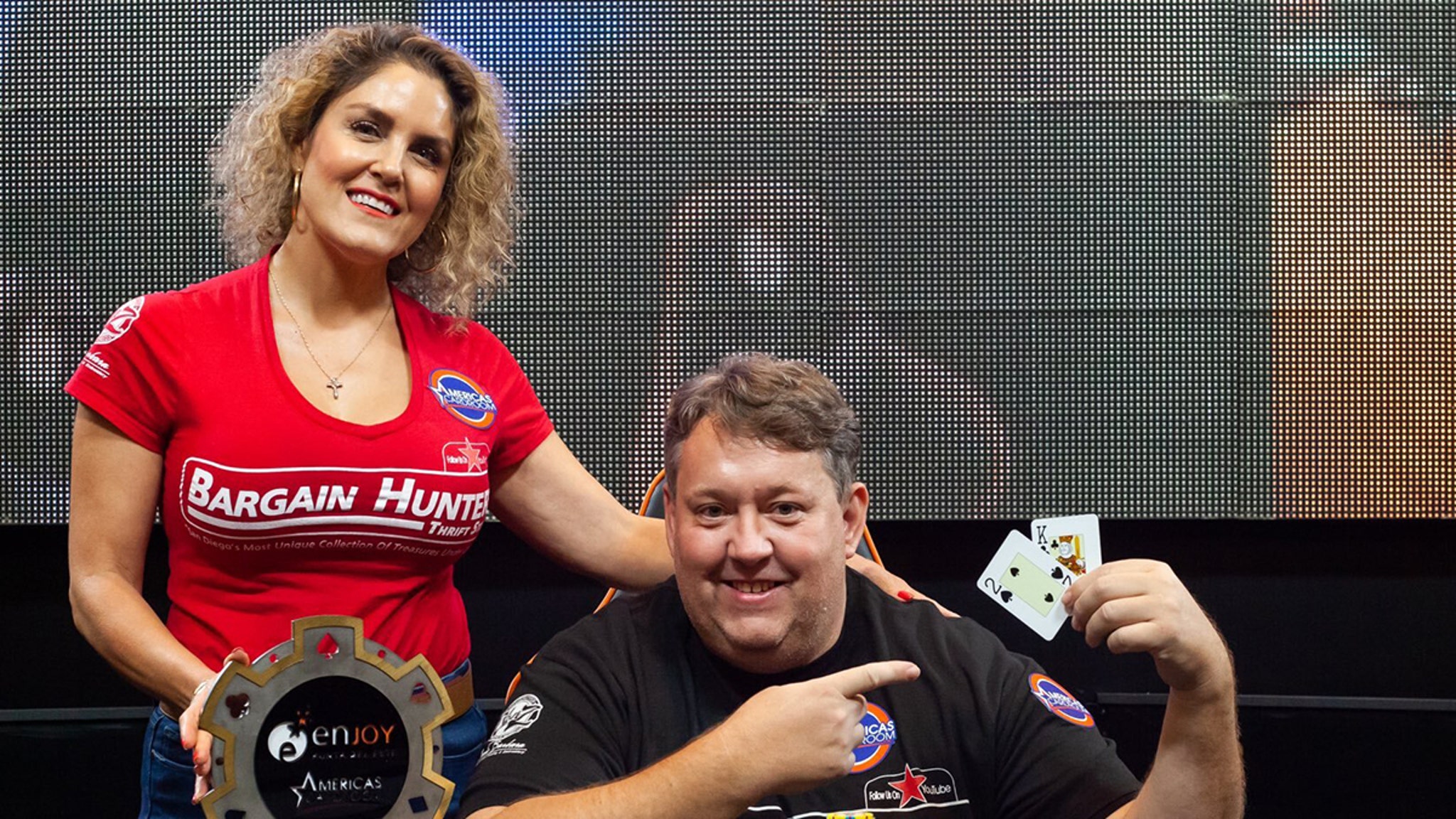 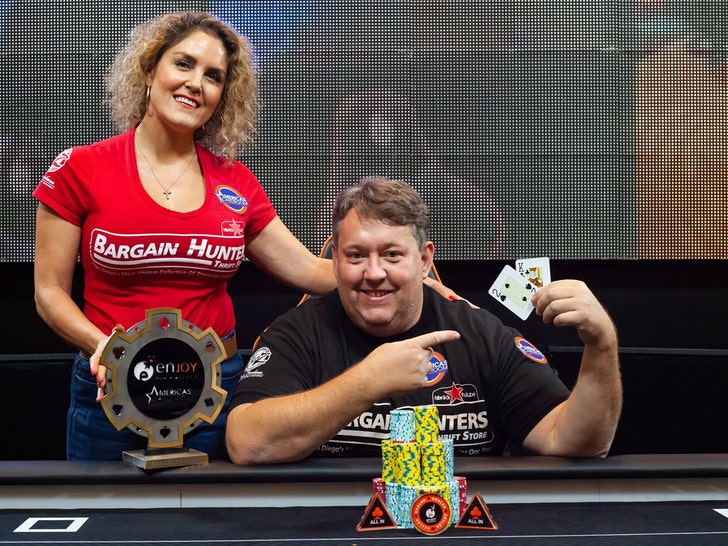 “Storage Wars” star Rene Nezhoda has a new way to make a quick buck … and no, it ain’t bargain hunting — he took home the pot at a South American poker tournament, winning some serious cash!!!

Rene tells TMZ … he beat 339 other players to take 1st place at the Enjoy Poker Tour in Punta Del Este, Uruguay over the weekend. That was after he also placed 11th in the High Roller event.

THE MAN OF THE MOMENT.
THE MVP.
EL CAMPEÓN!@Rbargainhunters played his best game and won the Main Event at the #EnjoyPokerTour, taking home a prize of $70.455 🥳🙌🏻

Our personal friend and our favorite player. Congratulations and thank you for the amazing run 🙌🏻 pic.twitter.com/QRBCVtyFFZ

The storage hunter won a total of $70,455 for his victory in the main event — some big poker players like Phil Hellmuth and Chris Moneymaker shouted him out on Twitter, congratulating him on his big W.

The event, hosted by America’s Cardroom, seemed to wear down Rene a little bit … saying he started out strong but would begin to get some pushback from the other players.

Of course, all that hard work paid off. Congrats, Rene!!! It’s a good gamble he’ll be dropping some of those winnings to snag some sweet storage units. 🤑