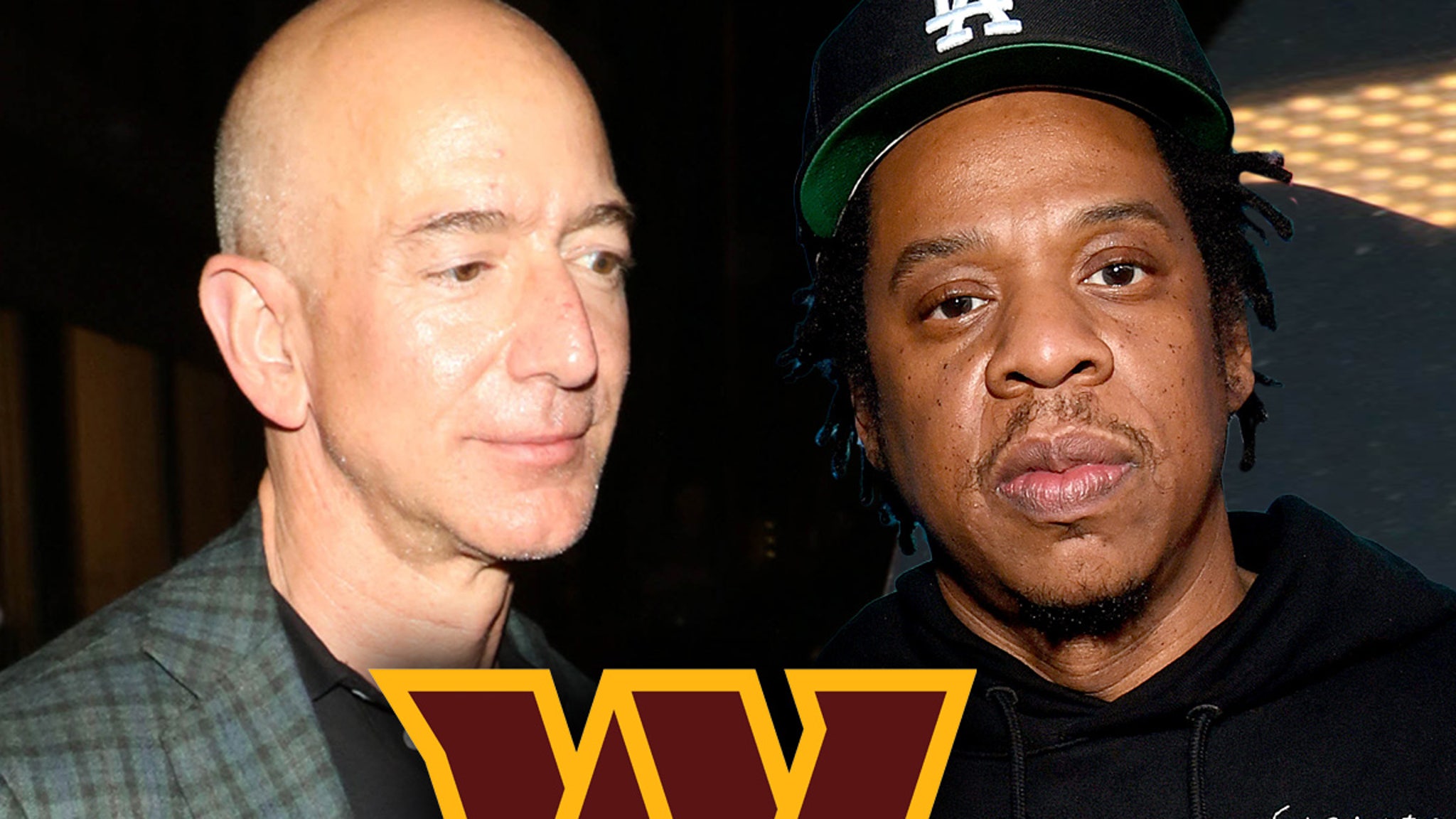 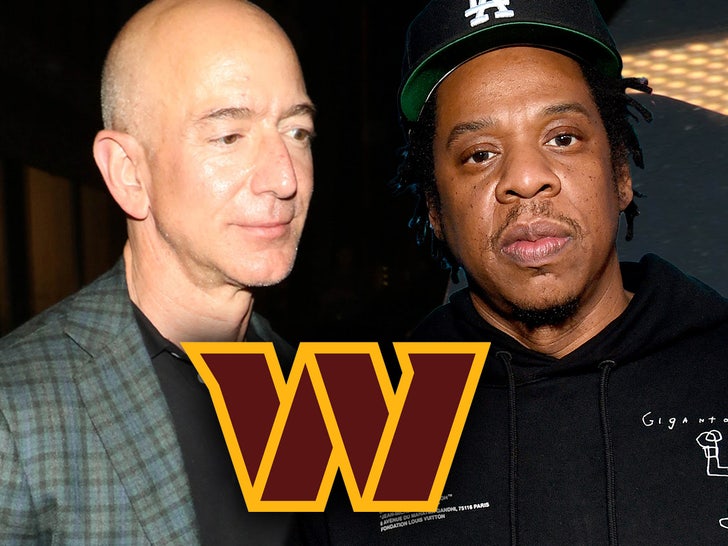 Jay-Z and Jeff Bezos, two of the most successful men in America, are interested in buying the Washington Commanders, in light of owner Dan Snyder‘s interest in selling the NFL team, sources tell TMZ Sports.

And, we’re told a partnership between the men is on the table.

On Wednesday, the team issued a statement announcing Snyder hired a major bank to investigate a possible opportunity to sell the team … but made it clear he hadn’t yet made a final decision. 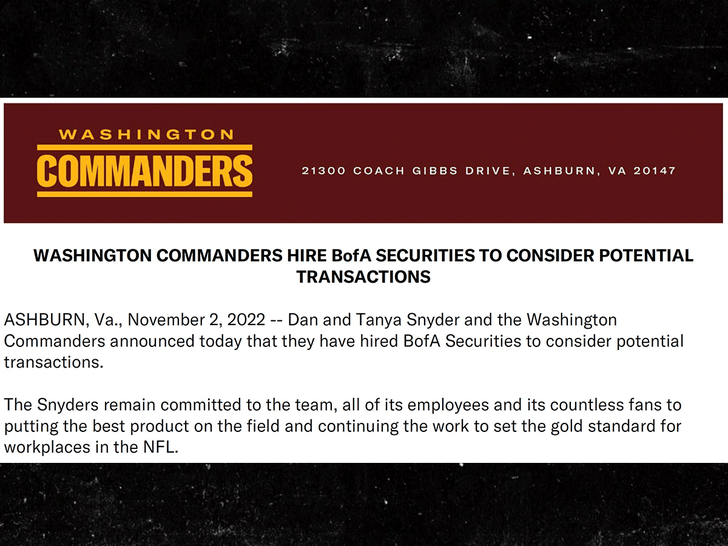 We’re told Jay, worth an estimated $1.3 billion by Forbes, has expressed serious interest in acquiring the team … valued at $5.6 billion this summer.

Despite the rap legend and businessman’s incredible fortune, we’re told he’d look for a strategic partner.

Bezos, one of the world’s richest people ($114 billion net worth), is also interested in the team.

Bezos has ties to the area … he owns the Washington Post newspaper.

Jay-Z is in business with the NFL … signing a partnership deal in 2019 which gave Hov power over the halftime show, as well as social justice initiatives.

He also previously owned an NBA team, the New Jersey/Brooklyn Nets … before being forced to sell when he opened his sports and marketing agency, Roc Nation Sports, over a potential conflict of interest.

Byron Allen and Robert Griffin III, amongst many more, have also expressed interest in the team.

There’s no shortage of suitors, but topping Bezos and Jay-Z would be a monumental task.