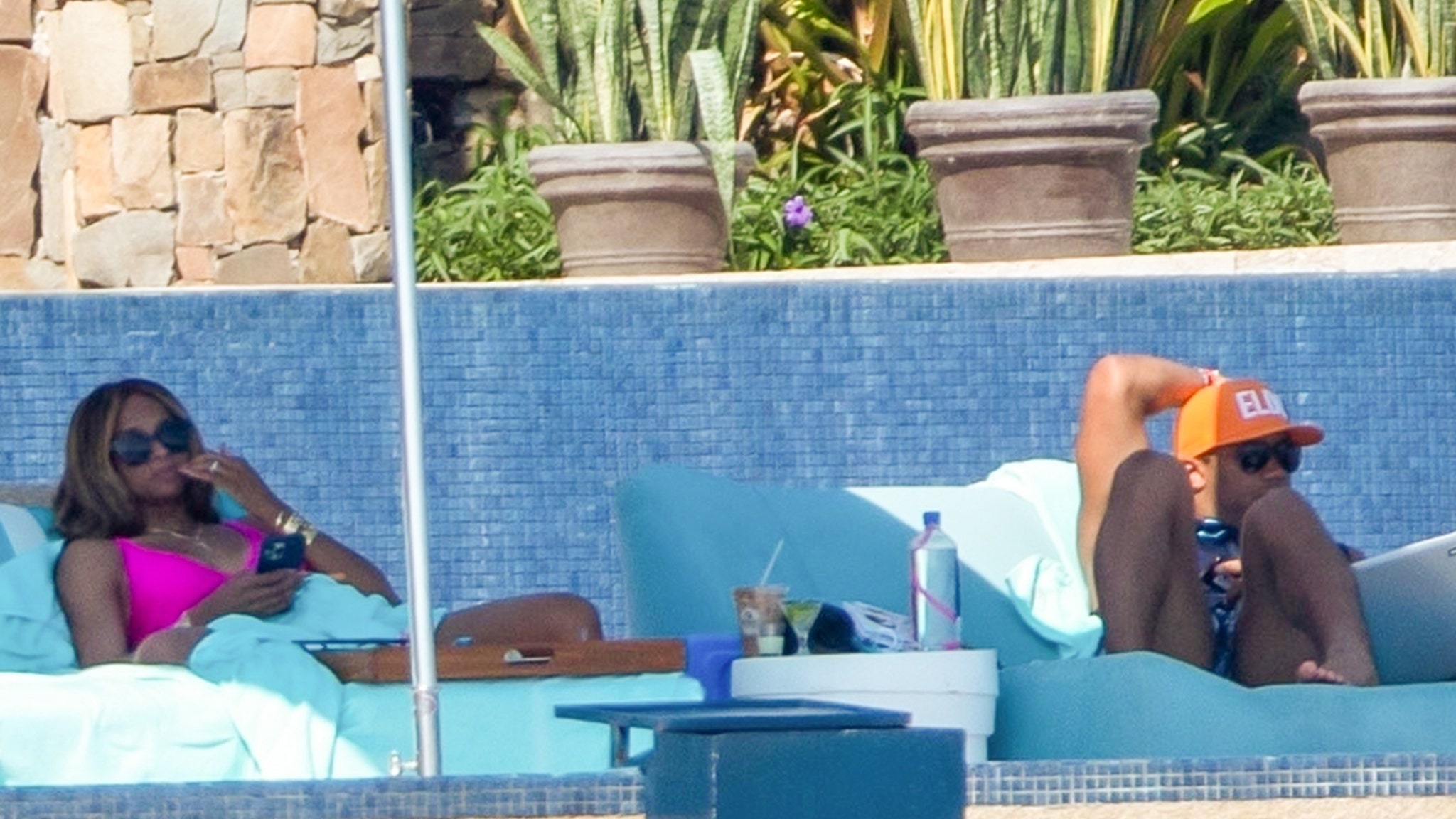 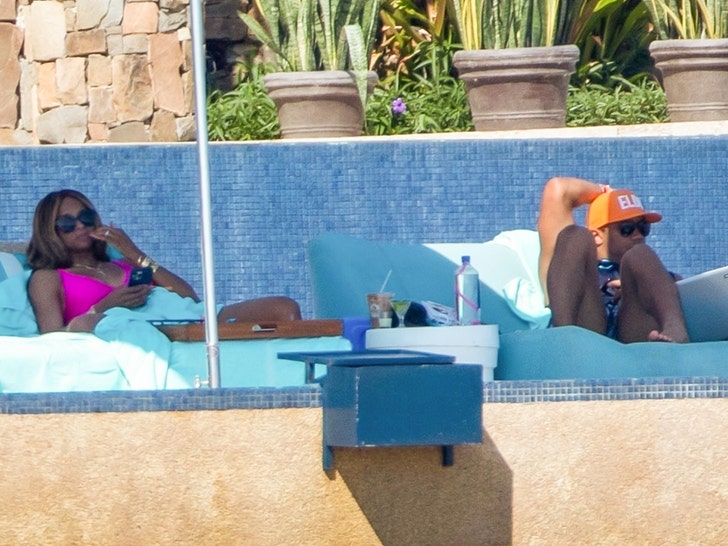 Russell Wilson ditched the cold temps in Denver for a much warmer spot during the Broncos’ bye week — the QB hit up Cabo with his wife, Ciara, for some unliiiimited fun in the sun.

Russ and CiCi posted up poolside for at least part of their special getaway … lounging in the rays while they got some R&R.

Ciara appeared to be enjoying the moment … as the 33-year-old signal-caller was checking something out on a laptop. 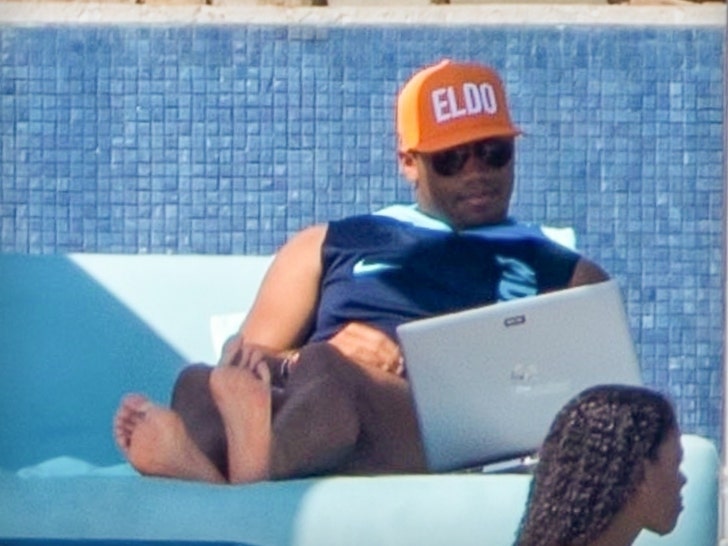 Knowing the competitor Russ is, it wouldn’t be surprising if he was checking out some Tennessee Titans game footage as the Broncos look to improve on their 3-5 record next week.

The vacay comes at the perfect time for Russ — Denver hasn’t gotten off to the hottest of starts, but the team was at least able to defeat the Jaguars in London last week … allowing the couple to go into their Mexico trip on a high note.

Russ and the Broncos get the W in London, snapping a four-game losing streak 👏 pic.twitter.com/8pf79iiTyW

Of course, Russ has been getting some hate from diehard fans for the slow start to the season — they even left rude comments on his romantic Instagram post for Ciara’s birthday.

But traveling isn’t new to the Wilsons — in July, Russ and the “Body Party” singer hit up Lake Como in Italy, where Ciara popped a pimple on her hubby’s face. Truly romantic stuff.

Perhaps the time away will help the Broncos superstar get back on the right track??