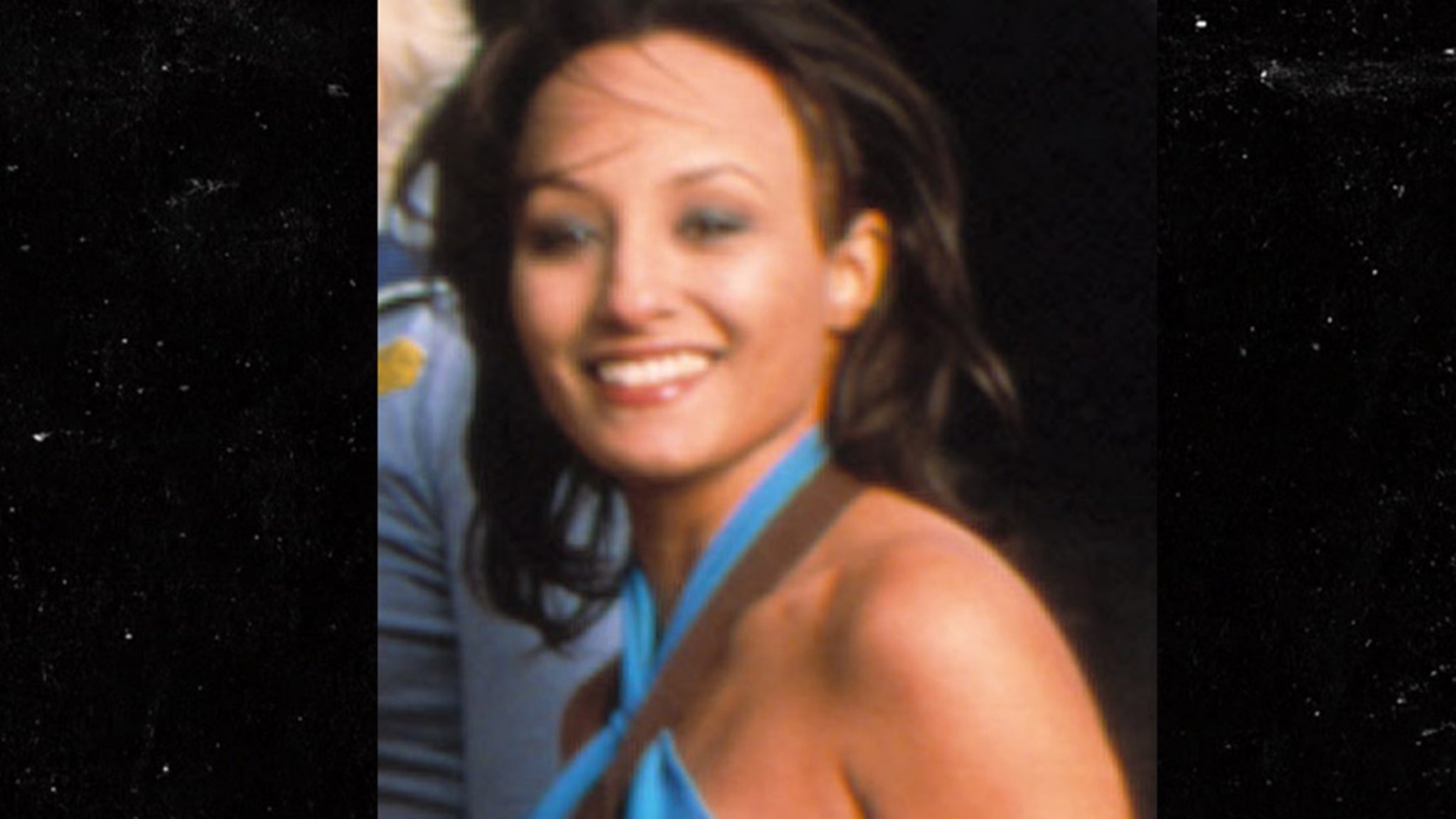 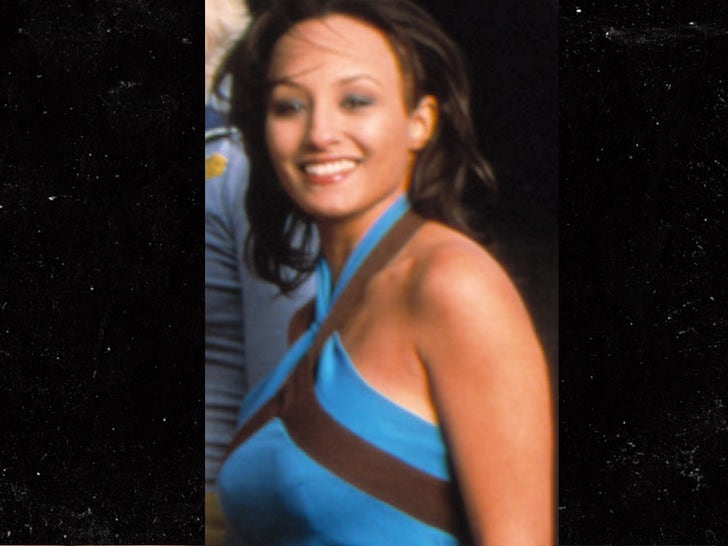 Reality television personality Coral Smith was just 22 years old when she was first cast to be a part of MTV’s “The Real World” — a show following ‘7 strangers picked to live in a house’ and have their real lives filmed back in 2001.

Smith was a cast member during the 10th season of the hit show, which headed back to New York, following the original New York season in 1992.

Coral went on to be a popular cast member on “The Real World’s” spin-off show, “The Challenge.” She also hosted “The Real World: Portland” after shows and the reunion in 2013.