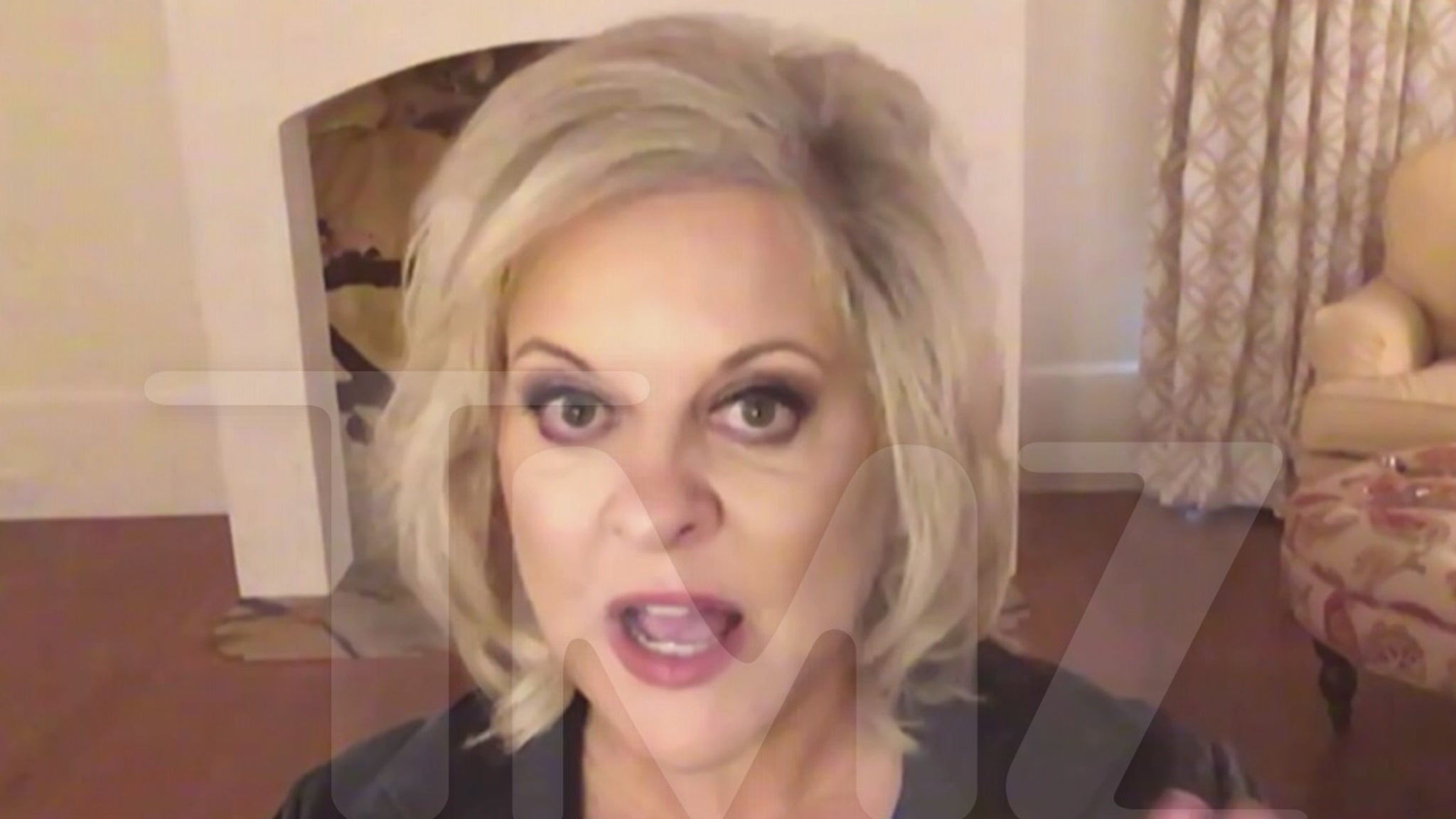 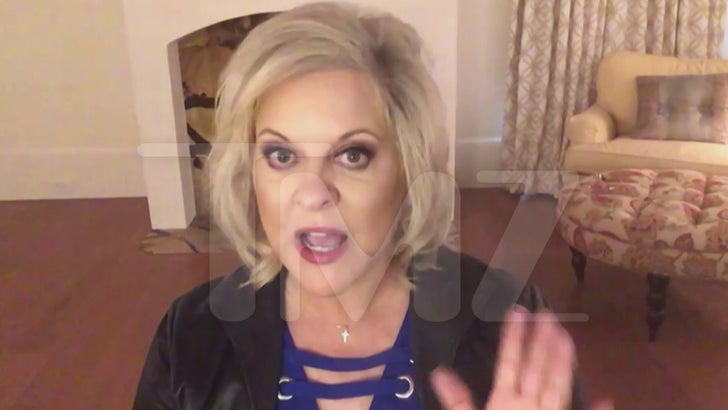 Nancy Grace says the upcoming Peacock docuseries on Casey Anthony is a sham … she says Casey will lie her way through the series and laugh all the way to the bank.

The queen of true crime joined us Wednesday on “TMZ Live” and we asked her why Peacock is coming out with a series on the woman Nancy called the “most hated mom in America” during the trial for her daughter Caylee‘s murder.

There’s already tons of outrage over Peacock’s three-part doc, “Casey Anthony: Where the Truth Lies,” and Nancy says the only thing the network and Casey care about here is making money.

Nancy, who famously dubbed Casey the “Tot Mom,” says she was actually invited to sit down with Casey for an interview as part of the docuseries … but she says she refused when she was told she couldn’t grill Casey the way she would in a court of law.

Translation: Nancy wasn’t down for a bunch of softball questions.

As you know, Casey was acquitted of murdering her 2-year-old daughter back in 2011 during a trial that got wall-to-wall coverage on cable news … especially from Nancy, who was convinced Casey was guilty.

The Peacock series is the first time Casey is giving an on-camera interview since her trial … and a teaser for the doc was released Tuesday, sparking the backlash.

Despite the series’ title, Nancy predicts it will offer very little truth and certainly won’t bring justice for Caylee’s death — and, instead, it’ll be nothing but a “money and fame grab” … for Casey.