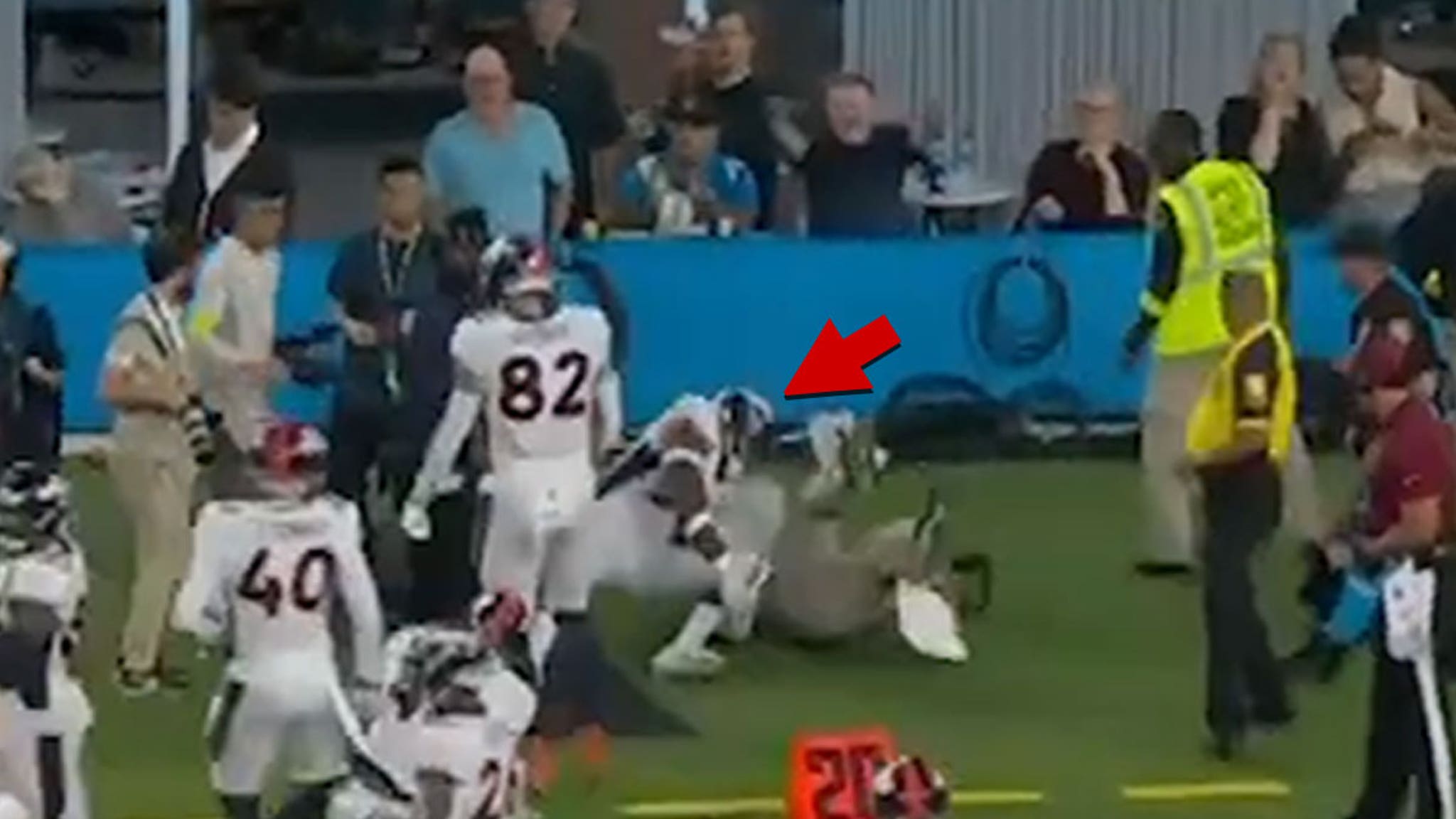 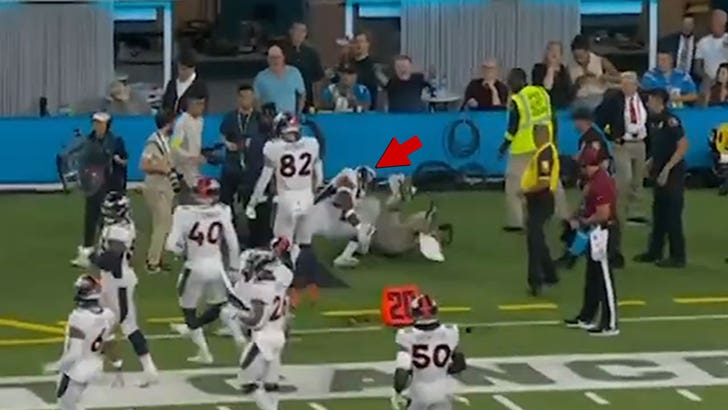 A Denver Broncos special teamer is suing the NFL, the Chargers and a bunch of others … claiming mats placed on the sidelines at SoFi Stadium earlier this year caused him to suffer a severe knee injury.

Aaron Patrick spelled out his allegations in a new lawsuit, obtained by TMZ Sports, saying that a series of poor decisions by the league and its L.A. team resulted in his ACL tear back on Oct. 17 during the Broncos vs. Chargers’ “Monday Night Football” game.

The 25-year-old Denver outside linebacker said in his suit the injury happened in the overtime period of the contest in L.A. … while he was attempting to make a tackle on a punt return.

Patrick says because of his effort to make the play on the field, his momentum carried him into the sideline area — where an NFL official who monitors television timeouts was standing. Patrick claims in the suit in an attempt to avoid the man, he had to step on mats that stadium workers had put down to cover up NFL instant replay sideline monitor cords and cables. 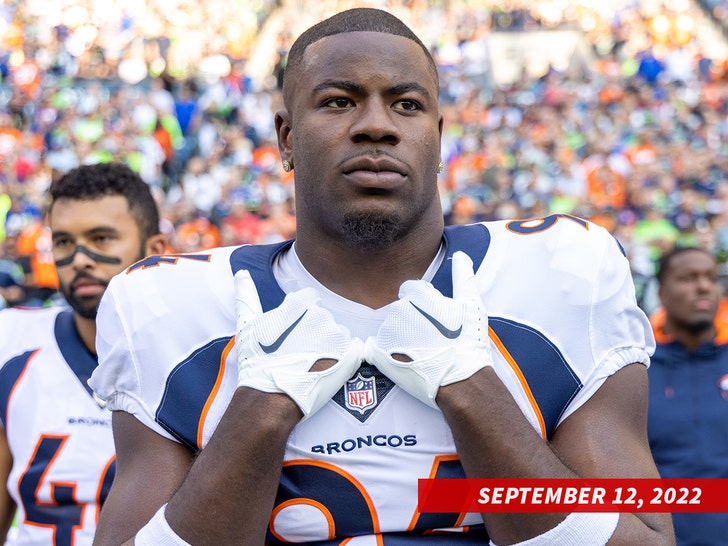 Patrick says, as a result, his foot got caught in the mats and the cords — causing his knee to bend awkwardly. He was later diagnosed with a torn ACL, and is expected to miss the rest of this season.

Patrick is heaping blame on not only the NFL and the Charges for it all, but also ESPN, the mat company and others — claiming they all could have done more to prevent the injury from happening.

Patrick claims all parties should have known the mats presented a dangerous hazard for players. He also says the NFL official shouldn’t have been standing where he was.

Patrick is suing for unspecified damages, including lost bonuses and future earning potential.

“Player safety should be the foremost of importance to the NFL and its owners,” said Patrick’s attorney, William M. Berman of Berman & Riedel. “The NFL is a multi-billion-dollar sports enterprise and business, and it needs to do everything possible to protect its players from non-contact game injuries.”

“As for Patrick’s injuries,” Berman continued, “SoFi Stadium was built at a $5,000,000,000 expense; the stadium should have the state-of-the-art equipment to protect for player safety, and not use the type of $100 mats that you would expect to see in a restaurant kitchen.”