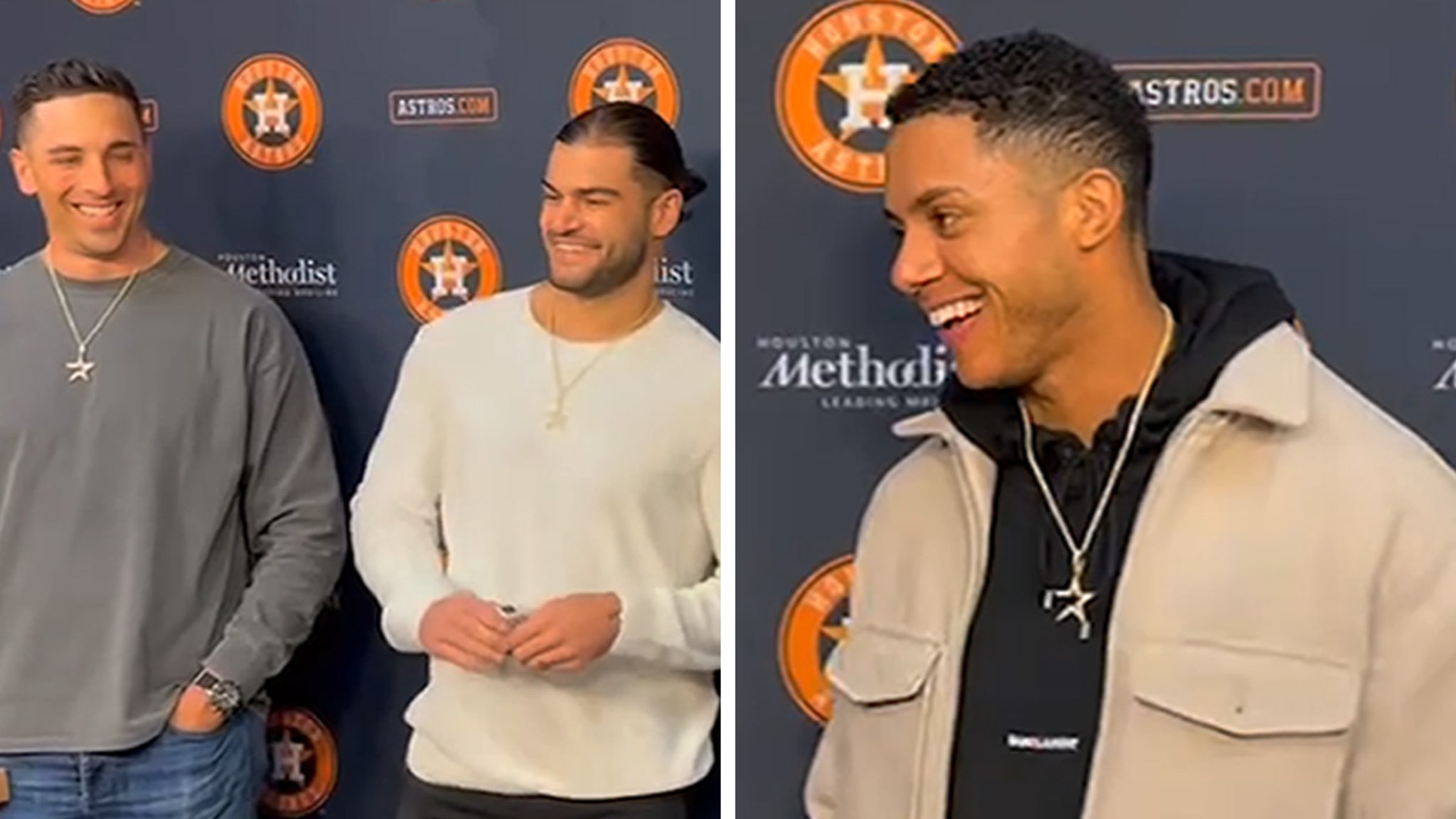 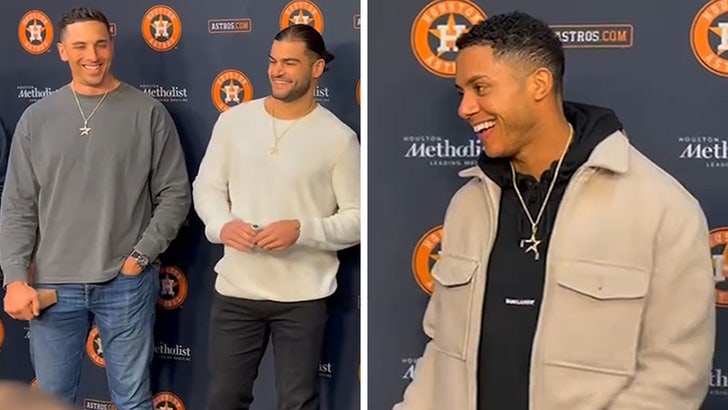 The Houston Astros will have more than just a championship ring to celebrate their World Series win … the team is also getting custom diamond pendants too!!!

TMZ Sports has learned … the bling is coming courtesy of Houston rapper Trae Tha Truth and celeb jeweler Iceman Nick — who were so pumped that the home team got the dub over the Phillies this month, they wanted to get them some drip to show their appreciation. 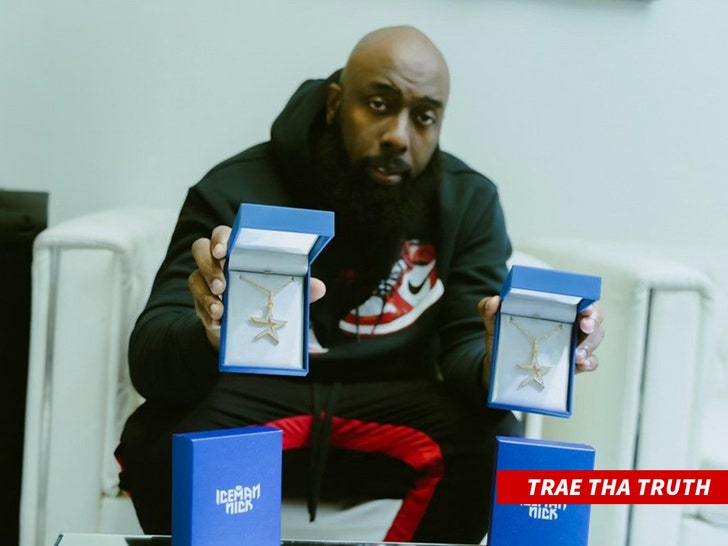 A total of 60 chains were made by the duo after Houston locked up the Fall Classic … and most members of the Astros’ org. — including players, coaches, owners and some staff members — will get them.

The gifts are pretty awesome … they feature an Astros logo that’s encrusted in diamonds. And, we’re told each pendant is valued at $5,000! 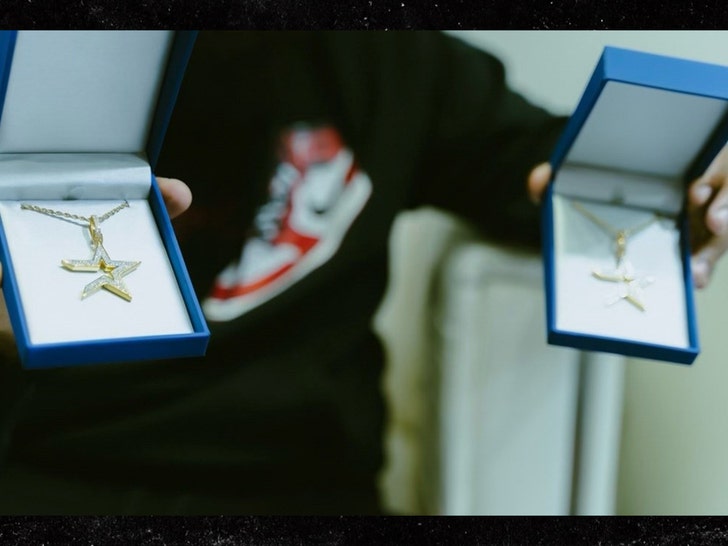 Some players received the ice at a ceremony on Wednesday — and the guys were stoked over the new jewelry. Others members of the title squad, we’re told, will get them delivered at a later date.

To victors go the spoils, for sure!

Here are the Best Books of 2022, According to Buzzfeed
Aaron Carter’s Family Wants His Money to Go to Son, No Fights Over Cash
Kim Kardashian, Khloe and Serena Williams Hit Up Art Basel Parties in Miami
Big Daddy Kane Says ‘New Jack City’ Play Will Host Mario Van Peebles
The Best Books of the Year, According to Oprah Daily