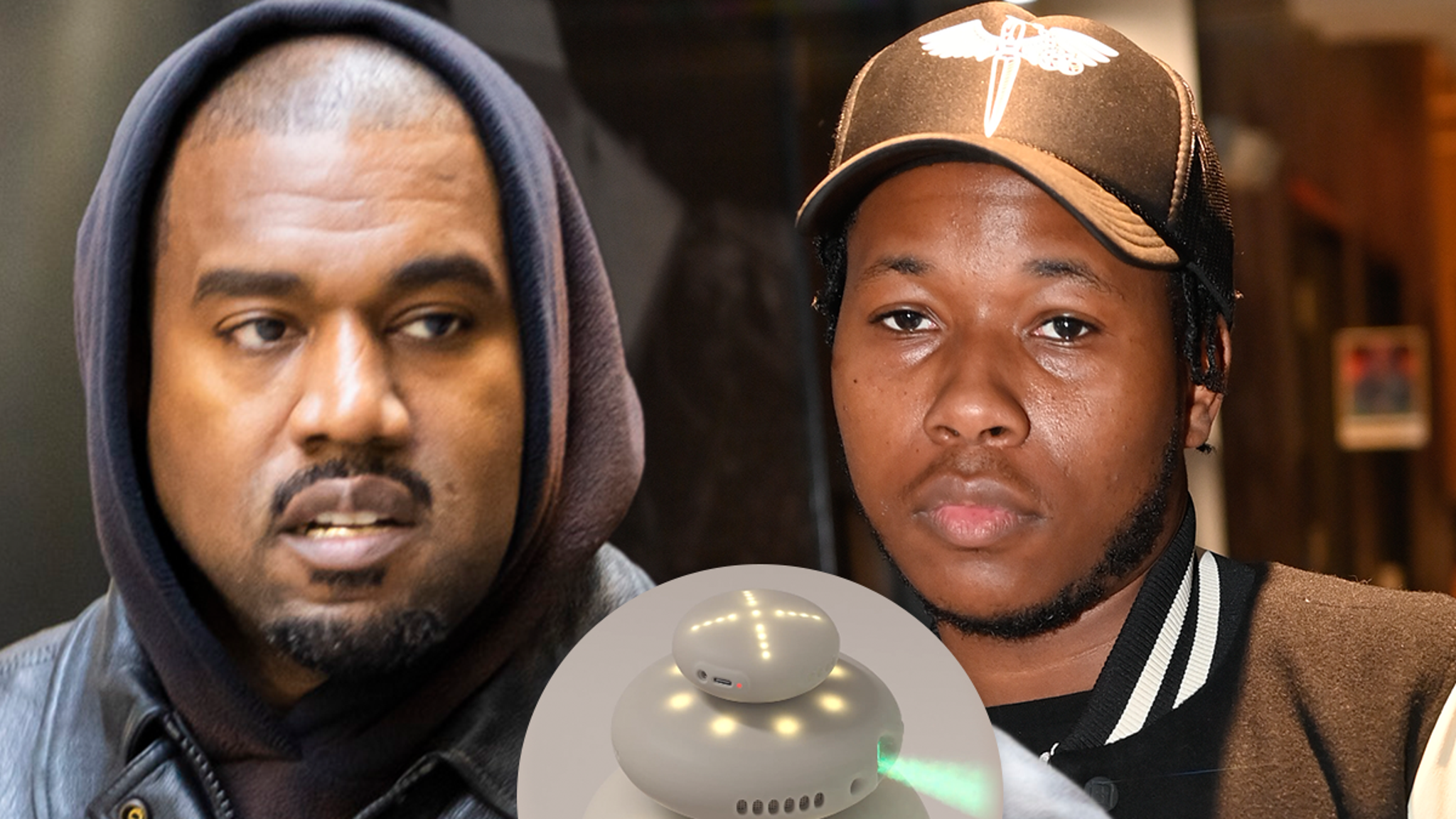 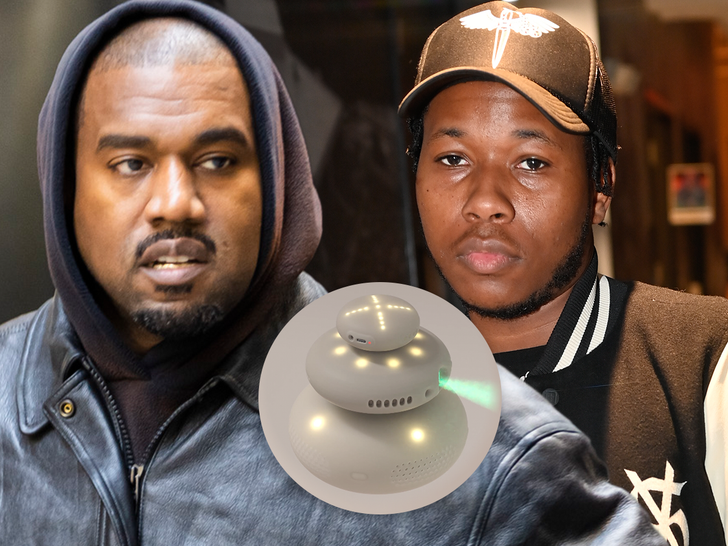 Kanye West released his eleventh studio album “Donda 2” back in February … sort of, but at least one of the contributors claims he’s yet to get a dime for his efforts.

The project never hit digital service providers, and was instead released exclusively on Ye’s Stem Player device — which is currently entangled in a lawsuit with KRS-One’s Boogie Down Productions.

Producer ATL Jacob could potentially have a case to sue as well, if the songs actually hit the public radar but not his bank account.

Jacob says he gained a lot of production experience throughout his “Donda 2” stint but is still confused to this day about how he’s getting paid!!!

According to Jacob, the “Donda 2” album on the Stem Player is full of unfinished demos … so those who paid $200 didn’t really get their money’s worth. He also noted how Kanye doesn’t actually own the Stem Player … a point that came up in the court docs for the BDP illegal sample lawsuit.

Jacob produced Future, Drake and Tems‘ Grammy-nominated No. 1 hit “Wait For U” earlier this year, so he’s not lacking accolades or money.

He says he learned a lot in terms of the album creation process and the business side, but still … an actual paycheck would be nice.

Playboi Carti, Soulja Boy, Baby Keem and Migos are just a few other artists who reportedly worked on “Donda 2.”