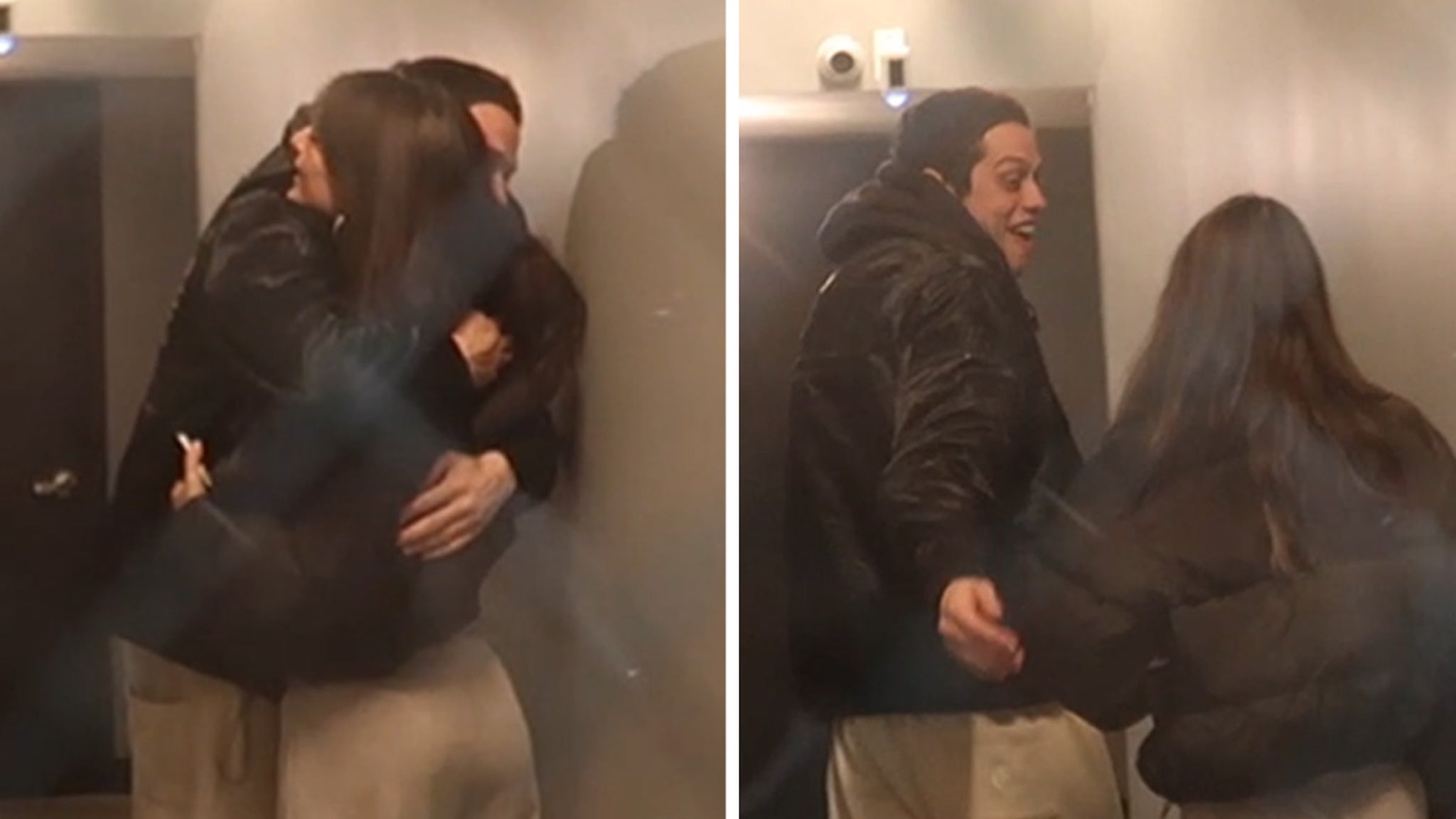 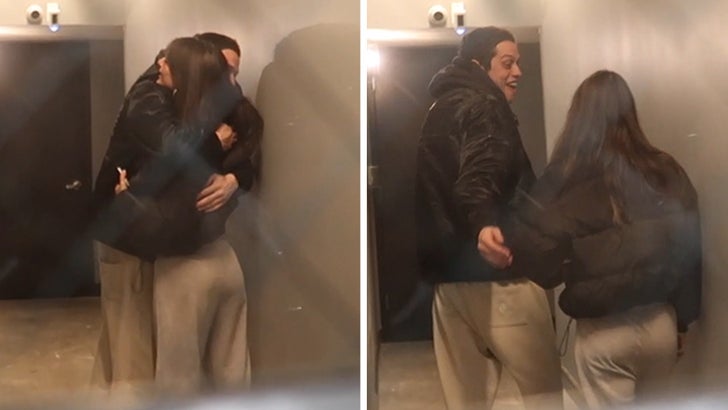 Pete Davidson‘s gonna mess around and get himself an NBA contract, ’cause no one rebounds like this guy … who now looks pretty official with Emily Ratajkowski.

Pete and the model/actress suffered a case of new couple interruptus Wednesday night in NYC, but they persevered … and these images are now the first hard evidence of dating rumors that started this week. 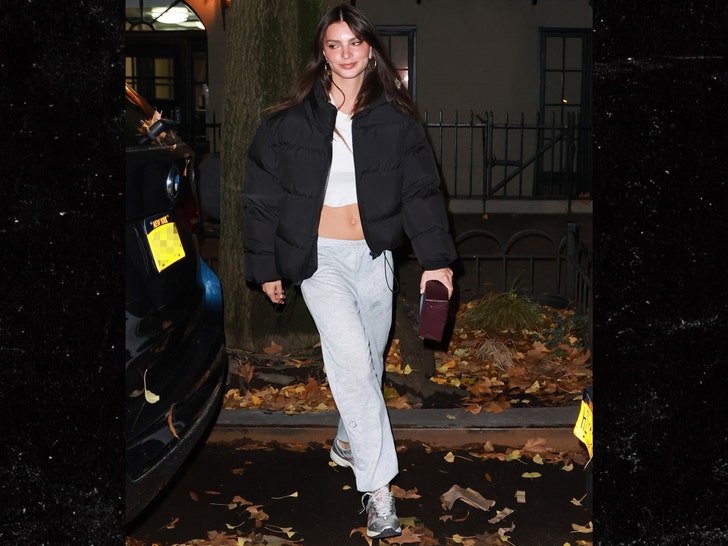 Their hookup adventure started with Pete — ever the gentleman — driving to Em’s West Village apartment to pick her up, but when paparazzi started snapping pics … he bolted. Guess he was still trying to keep it on the DL.

Not to worry, they had a backup plan. Emily — dressed ultra-casual in sweats and a midriff-baring top — ordered a rideshare, which took her to a Brooklyn rendezvous with Pete. 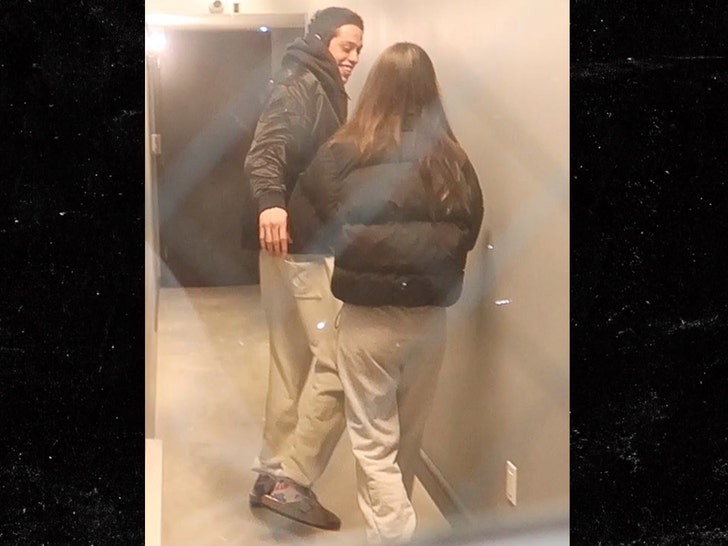 She bolted into a building, and they greeted each other with a long, warm hug and a smile. It’s unclear if the meeting point was Pete’s place, but he reportedly bought a pad in Brooklyn earlier this year.

Anywho … Pete had been out of the dating game since breaking up with Kim Kardashian in August — but our boy’s clearly back, and in a big way!

Emily filed for divorce in September, ending her 4-and-half-year marriage to Sebastian Bear-McClard … the father of her 1-year-old son Sylvester Apollo.

Reps for Em and Pete have been silent about the dating buzz, but now we can all see for ourselves.