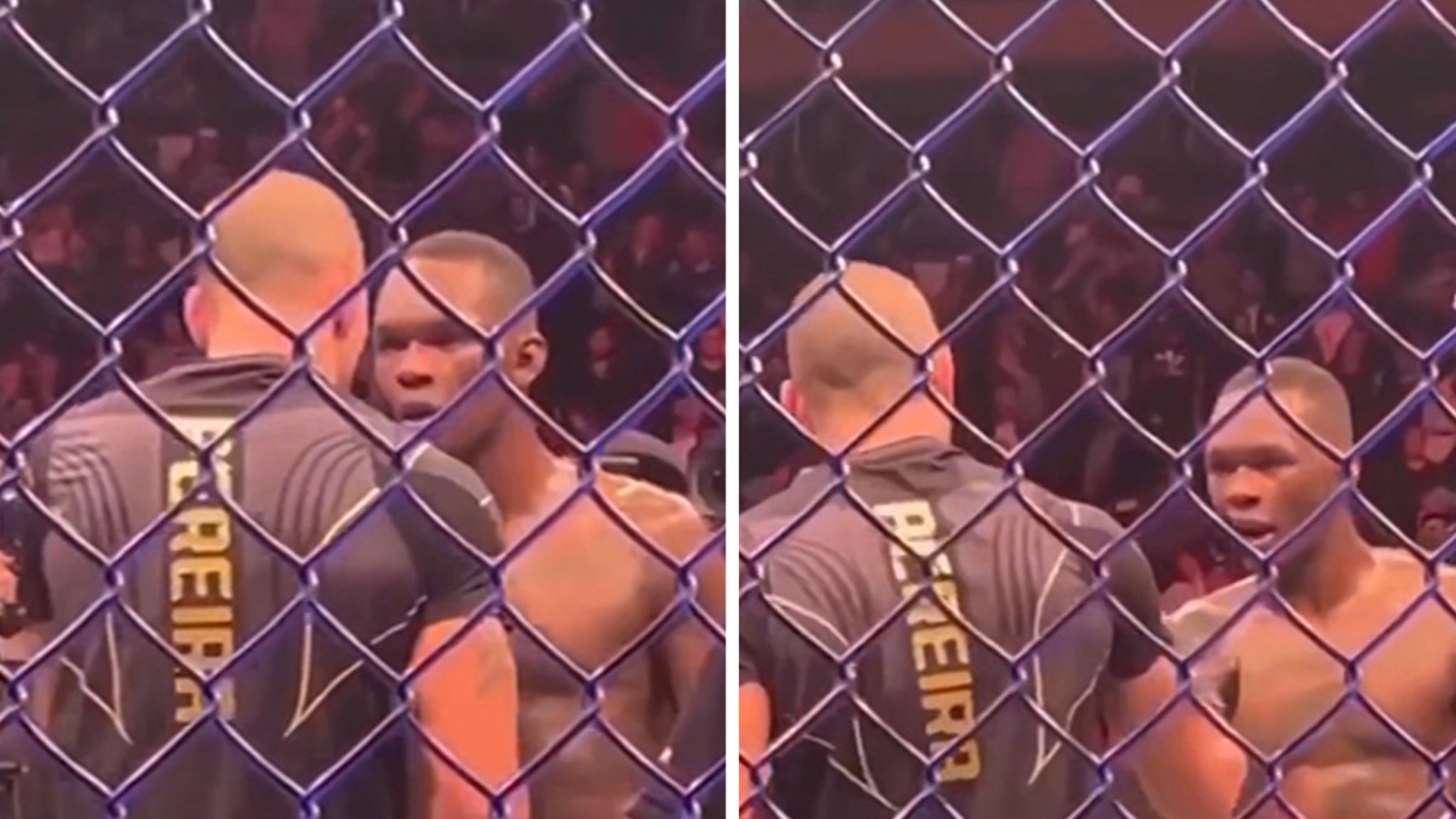 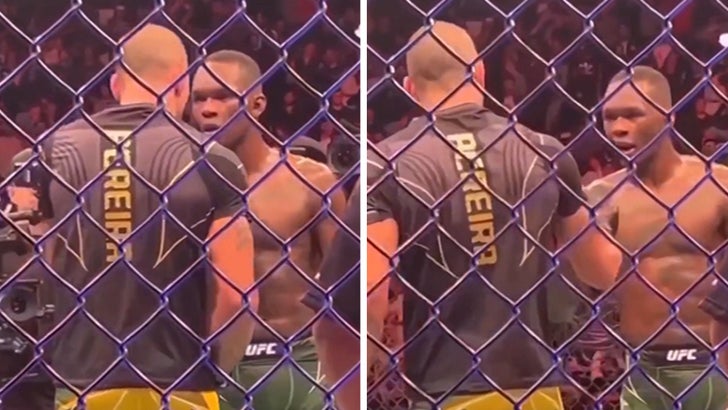 Alex Pereira says referee Marc Goddard definitely did NOT stop the Israel Adesanya fight early … ’cause it was just a matter of time until Stylebender would’ve been unconscious on the Octagon canvas.

The newly crowned UFC Middleweight champion spoke for one of the first times since beating his rival, Izzy, at the main event of UFC 281 at Madison Square Garden.

Adesanya and his team have said they would’ve preferred the longtime MMA ref to allow the fight to continue … despite admitting Israel was in a dire situation. 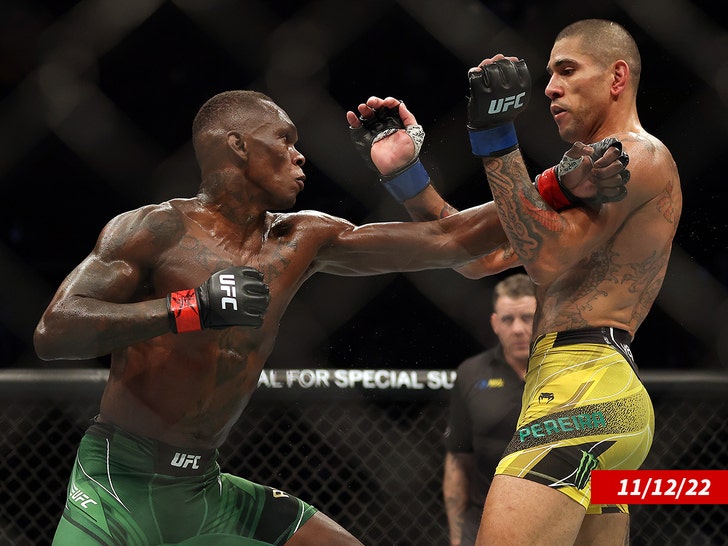 “Adesanya stop making excuses saying that the referee stopped the fight early… you have to thank him for saving your life. The way you were with your head down looking at the ground, I only needed one or two more hits to connect a good knee to your face so we wouldn’t know the outcome,” Alex wrote on social media.

But, it wasn’t only trash talk … Pereira also complimented Adesanya.

“You were a great opponent and I respect you for that. Assume the mistakes along with your team without taking away my merits.”

Of course, Adesanya was winning the fight on the judge’s scorecards (3 rounds to 1) and even rocked Pereira on several occasions. However, during round 5, knowing he needed a knockout … Alex landed a couple big punches which rocked Izzy. AP threw a flurry of shots, and Goddard stopped the fight … with Adesanya just minutes from beating his rival, and retaining his belt.

As for who is next for the new champ, Alex says he will rematch Izzy.

“You will have one more chance! You’re next!”

After 281, Dana White was asked about making an immediate rematch … and the UFC honcho was clearly very open to the idea.

Israel, still one of the most dangerous and beloved fighters in the world, wants his belt back ASAP!

And, it seems like he’s going to get that chance sooner rather than later!